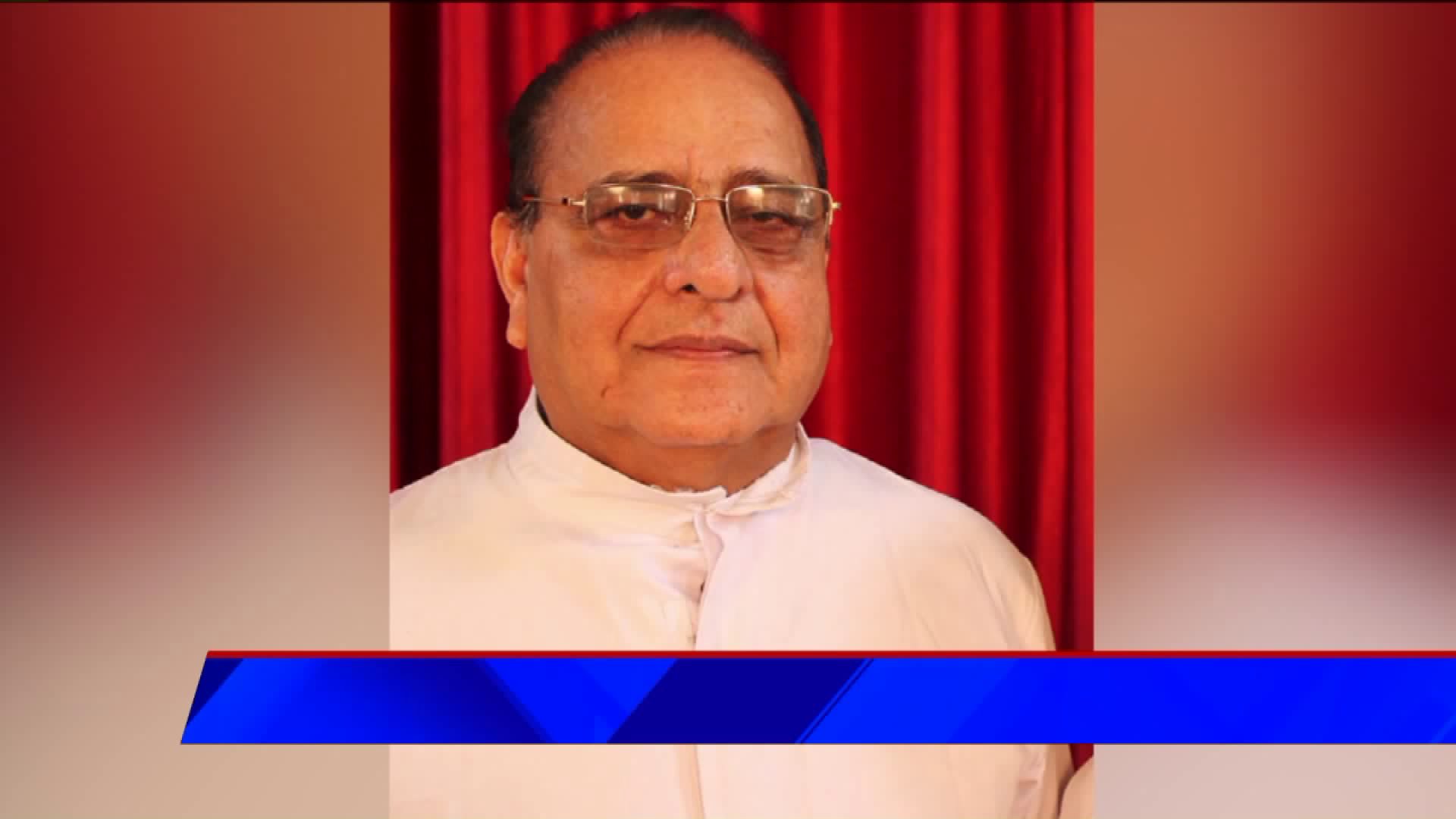 • Timothy Michael Crowley, 69, who'd been a priest at various parishes in the Lansing Diocese, including in Ann Arbor. He was arrested Thursday in Tempe, Arizona. He is charged in Washtenaw County with eight counts criminal sexual conduct -- four in the first degree and four in the second degree.

• Neil Kalina, 63, who had been a priest at St. Kieran Catholic Church in Shelby Township in the Detroit Archdiocese. He was arrested Thursday in Littlerock, California. He is charged in Macomb County with four felony counts of second-degree criminal sexual conduct.

• Vincent DeLorenzo, 80, who was a priest at Holy Redeemer Church in Burton in the Lansing Diocese. He was arrested Thursday in Marion County, Florida. He is charged in Genesee County with six felony counts of criminal sexual conduct -- three in the first degree and three in the second degree.

• Patrick Casey, 55, who'd been a priest at St. Theodore of Canterbury in Westland. He was arrested Thursday in Oak Park, Michigan. He is charged in Wayne County with one felony count of third-degree criminal sexual conduct.

• Jacob Vellian, 84, of the Diocese of Kalamazoo, was charged with two counts of Criminal Sexual Conduct, 1st degree.

All were priests at the time of the alleged crimes.

Vellian was a priest at St. John the Evangelist Parish in Benton Harbor in the early 1970s.

According to the Kalamazoo Diocese, he was there for a year before moving back to India, where he is today.

Vellian is the only priest charged on Friday who has not yet been arrested.

"He has not yet been arrested, but he is proof positive that you cannot live long enough and you cannot run far enough away to escape our investigation, we've located him, and we will be making efforts to extradite him," Attorney General Dana Nessel said.

The 84-year-old is charged with raping a girl under the age of 16, while serving as a priest in Berrien County.

"My abuse started when I was 15. I was volunteering down at Benton Harbor at St. John's Catholic Church on Saturdays as a receptionist because I went to Catholic school there and the priest’s office was in the rectory," abuse survivor Ann Phillips Browning said.

While protesting the Kalamazoo diocese for more transparency back in March, she told FOX 17 she was sexually assaulted by Vellian.

She says she suffered extreme mental anguish and stayed silent for decades before seeking counseling and eventually speaking out.

In 2010, Browning reported the abuse to Benton Harbor police.

According to court documents, the diocese found her allegations to be credible.

"I just want other people to know to encourage other survivors to step forward and get help because there is hope for recovery," Browning said.

If Vellian is convicted, he could face up to life in prison.

Attorney General Nessel says this is just the tip of the iceberg, her office is still looking through thousands of documents and they anticipate many more arrests moving forward.

They also continue to encourage anyone with information to call the state's Clergy Abuse Hotline at 1-844-324-3374.