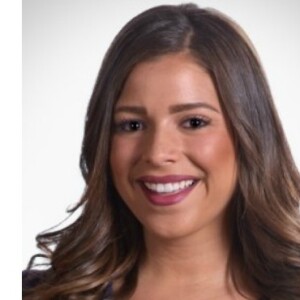 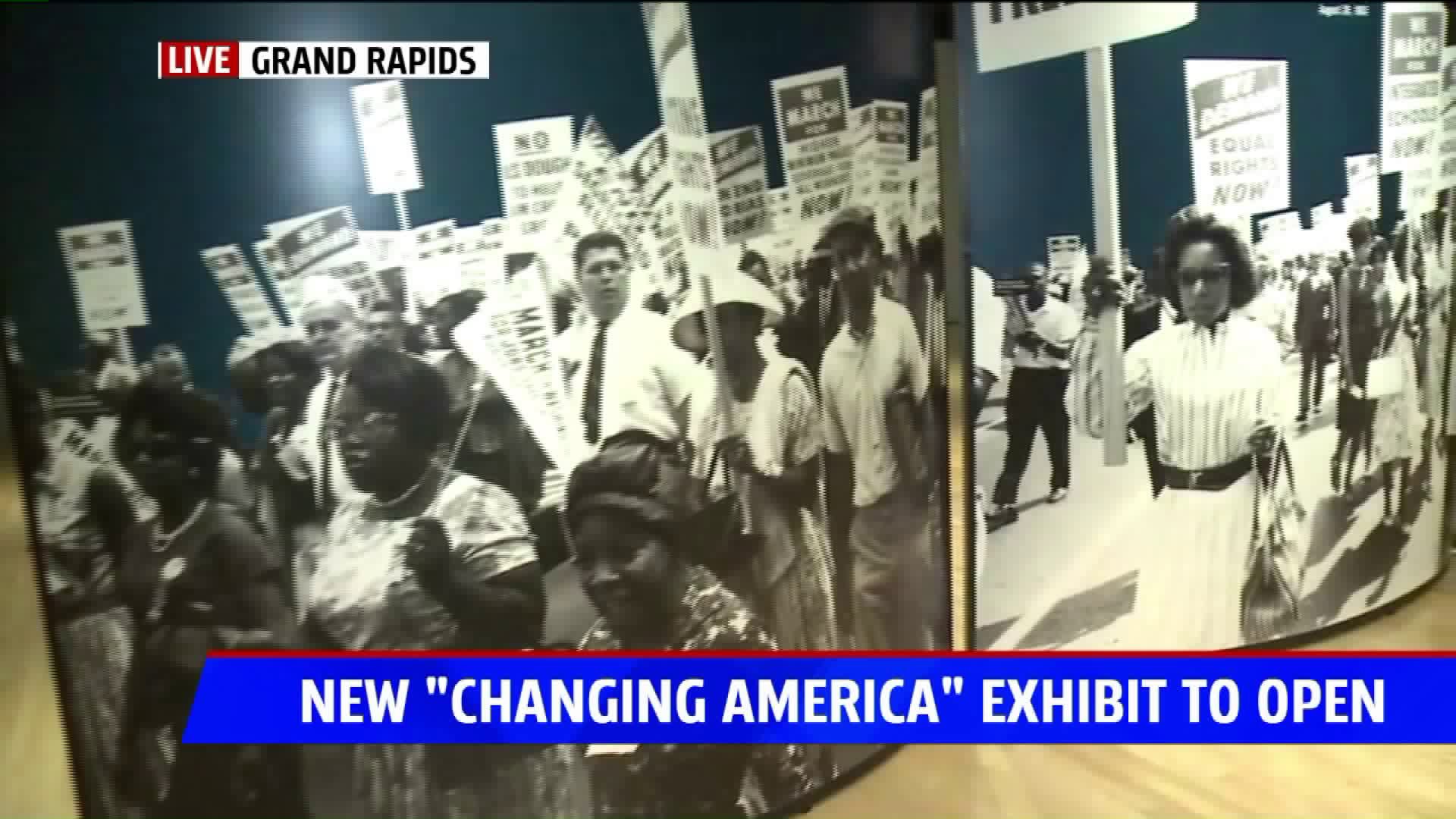 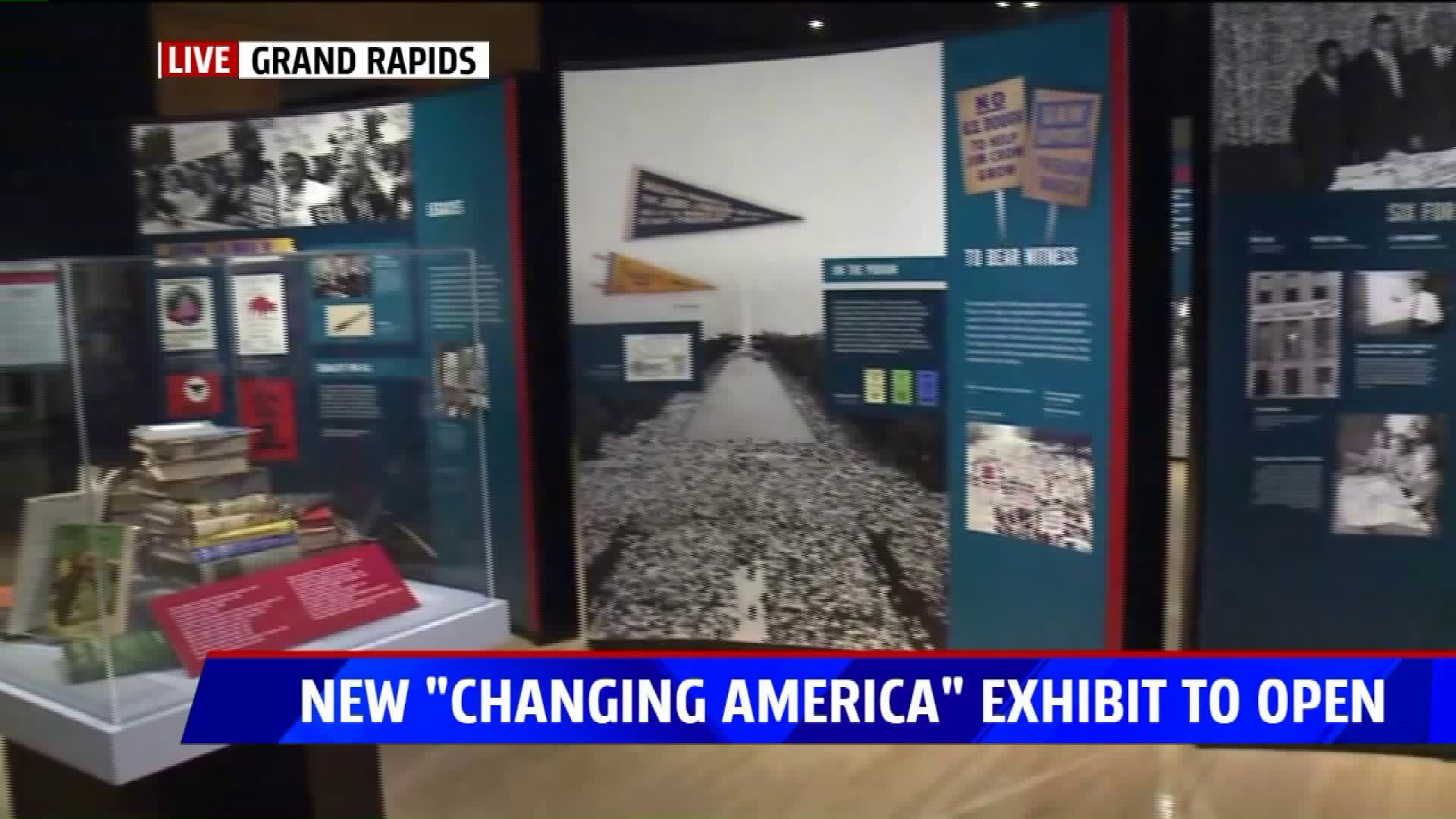 GRAND RAPIDS, Mich. -- The Grand Rapids Public Museum is gearing up for the opening of its new "Changing America" exhibit.

The exhibit examines the relationship between two great people's movements, The Emancipation Proclamation of 1863 and the March on Washington of 1963,  which both grew out of decades of bold actions, resistance, organization, and vision.