‘Gold Star Mother’ on the true meaning of Memorial Day 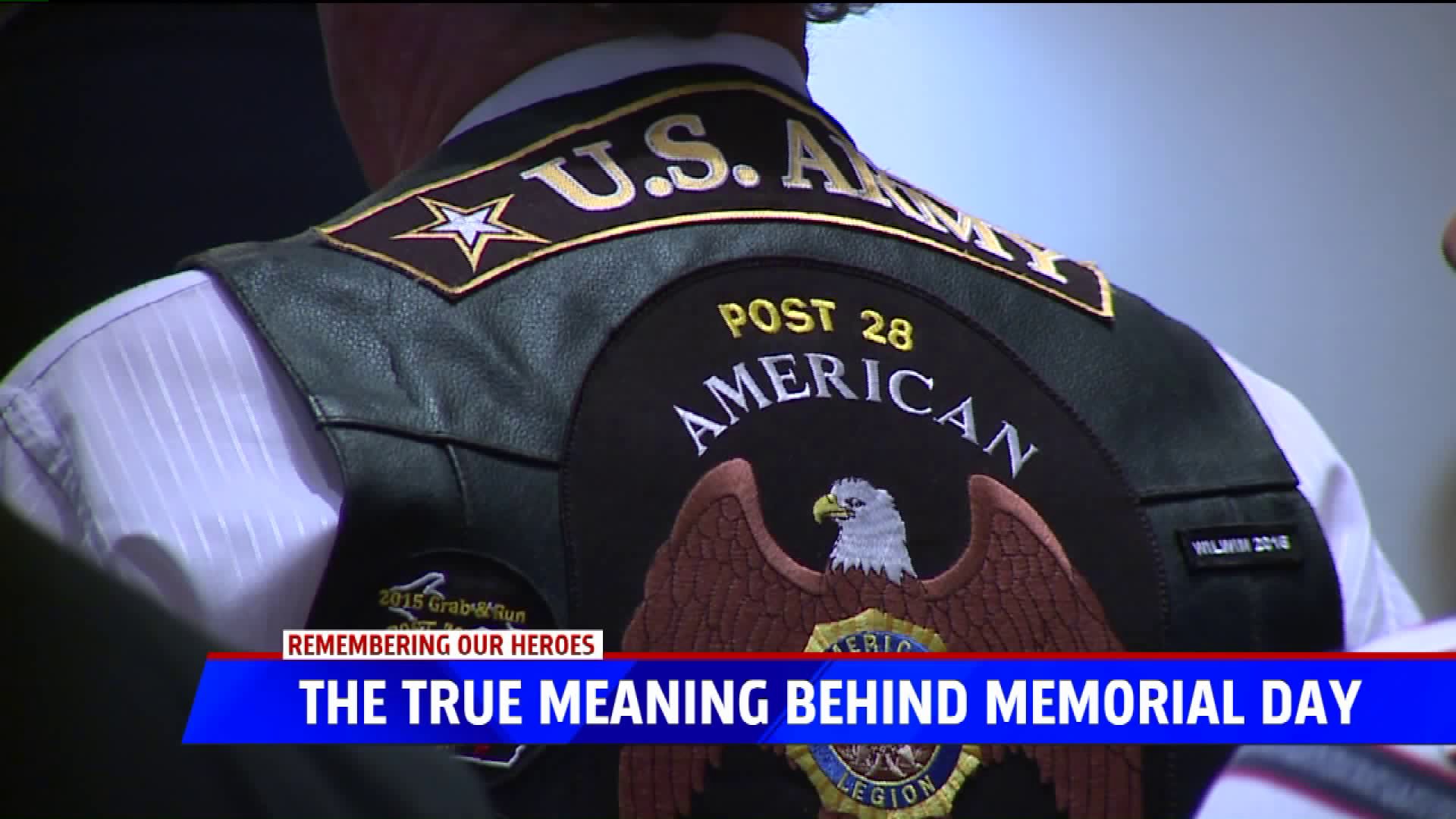 GRAND HAVEN, Mich.-- Over the years, Memorial Day has become known as a holiday weekend full of barbecues, and the unofficial start of summer.

There's a more important meaning behind Memorial Day, that shouldn't be forgotten.

Memorial Day is a day to honor those who died while fighting for our country.

“A Gold Star Mother, is to have a son killed in the war,” Hilda Zimmerman said.

Hilda Zimmerman earned the title of Gold Star Mother 35 years ago. It's one she, or any family who's lost a loved one in combat, never asked for.

“The pain is not so intense. But the emptiness is always in your heart,” Zimmerman said.

Zimmerman's son, Marine Corps. Lieutenant William Zimmerman, died at 26. He was on a peace keeping mission in Beirut, when a terrorist bomb hit him.

"They were fired upon. And they could never return fire. That was very difficult for them, because they couldn’t do what they were trained to do,” Zimmerman said.

For families like Zimmerman's, there's one request they have on your day off Monday. Regardless of what you're doing, take time to remember why you have the freedom to observe this holiday weekend.

“Through the sacrifice, of not only my son, but the sacrifices of many young men, that we live in a free country. And we can enjoy the freedoms, that they gave their lives for,” Zimmerman said.