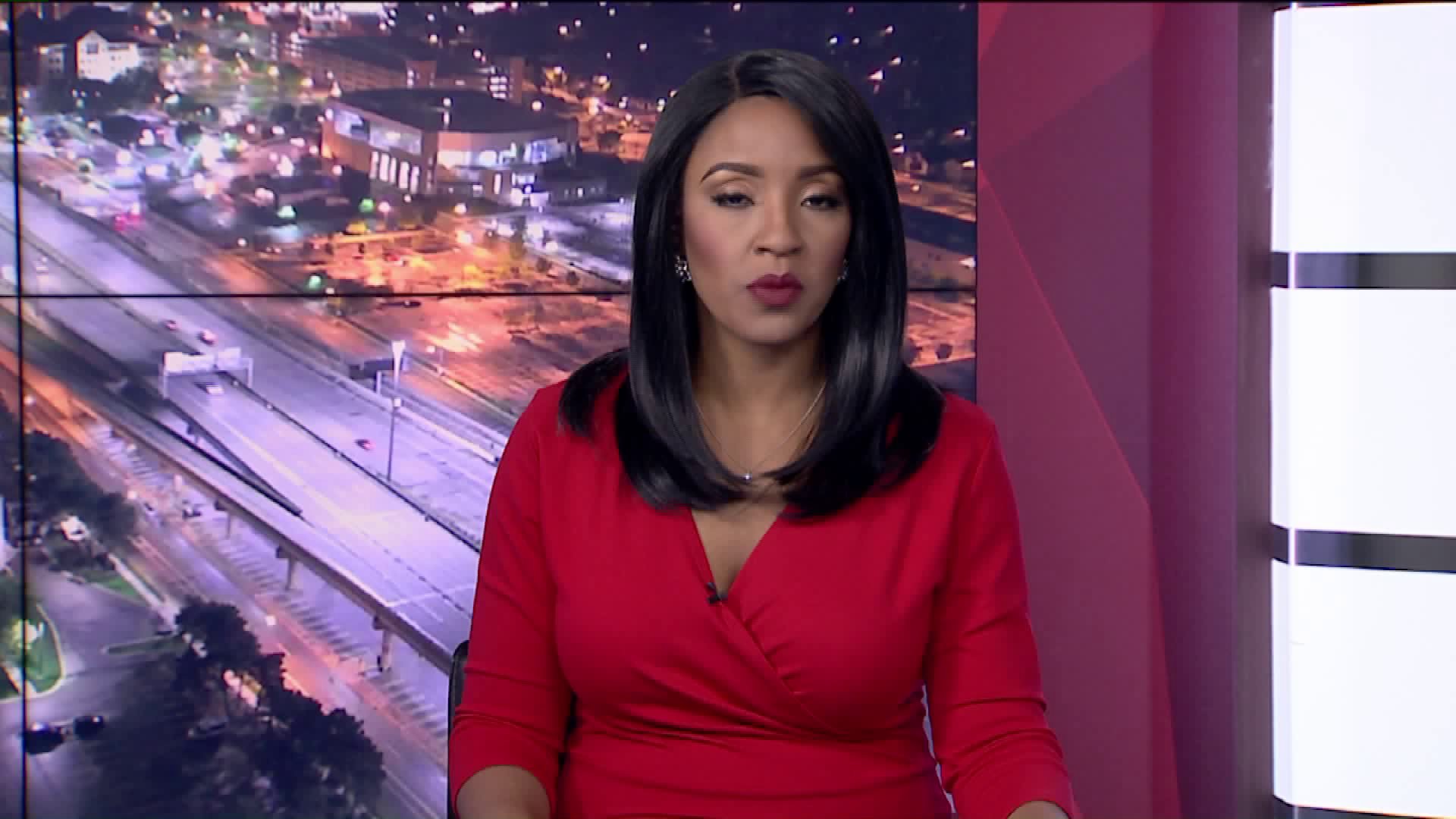 PORTAGE, Mich. -- Jamie Thompson has always valued the heirlooms his father left for his family. His dad, James Thompson, passed away about 20 years ago.

His father's collection includes mementos from James' time serving in the Army Air Corps during World War II including  an air medal, a flying cross and Chinese money.

"You go though them every so often and you go through the memories," said Thompson. "You wonder what he was thinking when he had those things."

Throughout his entire life, Jamie had never seen his father's dog tags. He assumed his father never had any or that they had gotten lost.

"I never saw them ever, and I never really thought about it," said Jamie.

Last week, a researcher from Texas contacted him. She said a woman in Colorado had his father's dog tags. At first, he wondered if the email was some type of scam.

"After a few emails, I knew that it was all legit," said Jamie.

The woman, Georgeann Venis, had Thompson's tags unknowingly. She discovered them going through her own father's items from his time in the military. Using the tags' service number, Venis and the researcher helped her find Jamie.

It's still unclear if the two late veterans knew each other. Both families may never know how Venis got ahold of Thompson's tags.

Georgeann Venis expects to send the dog tags to Michigan this week and will likely return to their rightful owner within a few days.

"It's just another part of my dad," said Thompson. "I have another piece of his life and what he touched and what he held. It is important to the whole family to have them."