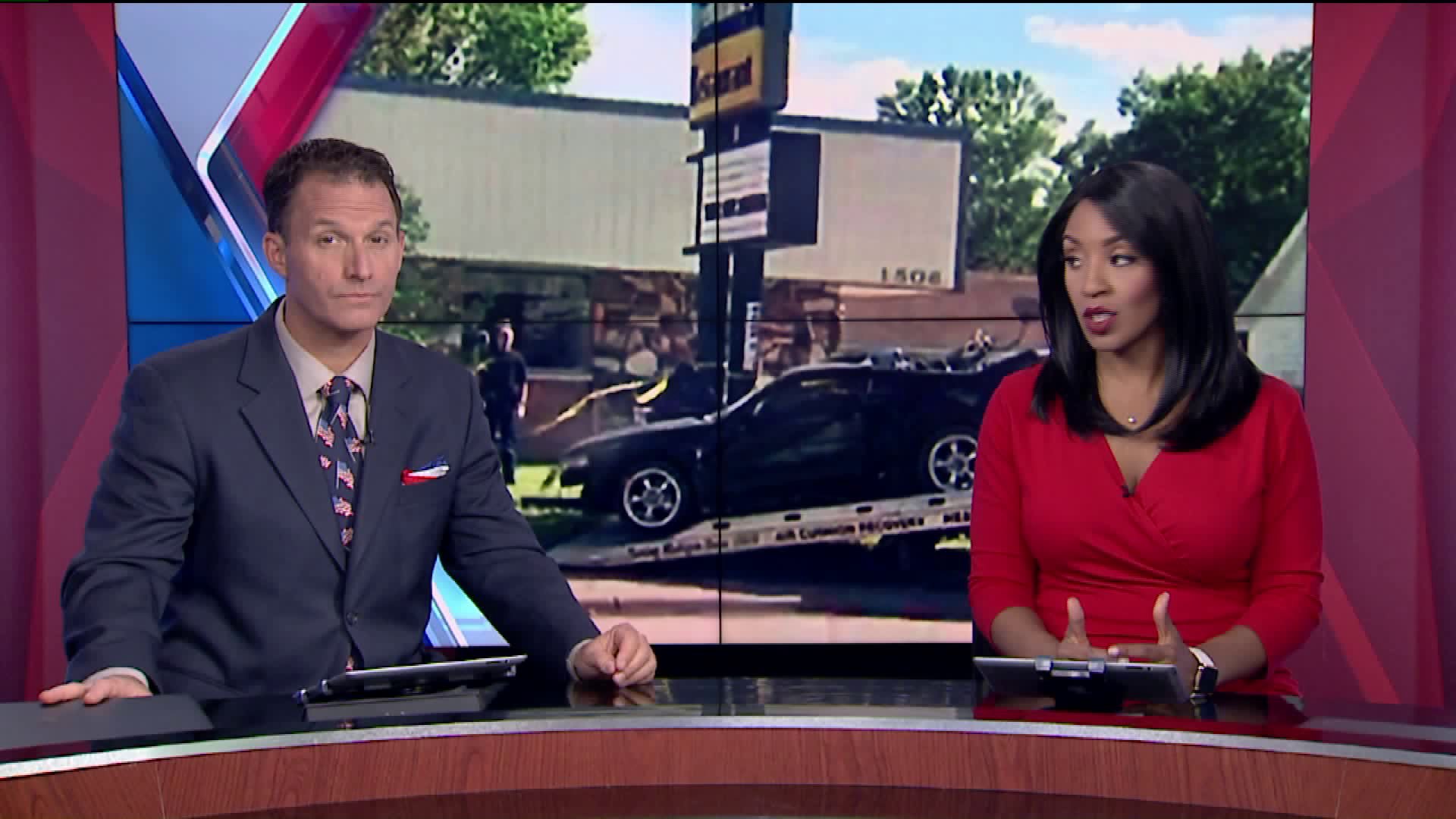 WEST MICHIGAN -- On Monday (Memorial Day) the Storm Prediction Center in Norman, Oklahoma had more than 50 reports of tornadoes across seven Midwest states. At least a half dozen were confirmed; one south of Chicago, and at least three or four on the ground across central/north central Indiana. There were also two large, catastrophic, devastating tornadoes within 30 minutes of each other that ripped through Dayton, Ohio. Damage surveys will be conducted by several offices of the National Weather Service in order to determine path length, width, and EF rating.

We were live on Facebook tracking many of these Monday evening.

The photo attached to this story was taken from Twitter and was snapped in Akron, Indiana about 8 P.M.. Many of the wind speeds on clocked on Doppler Radar velocity were in the neighborhood of 100 to 110 mph. Some of these tornadoes are likely to be classified at least an EF-1, with EF-2 quite likely. Some of these tornadoes that tore houses and buildings from their foundation could go as high as an EF-3.

Here are a couple of photos from Twitter, compliments of our sister station FOX 59 in Indianapolis. One of these were snapped in Wabash County,  Indiana Monday evening.

Many of these supercell thunderstorms (storms with a rotating updraft) exhibited very well-defined rotation on radar with what Meteorologists refer to as velocity couplets. A couple even had textbook "hook echoes."

Below is a graphic from the Storm Prediction Center plotting where tornado reports occurred as of 11 P.M. Monday night.

The image below, also from the Storm Prediction Center, is from Tuesday morning and shows how these severe storms and tornadoes continued eastward into Ohio.

More unsettled weather is likely this week with showers and thunderstorms. Get the complete West Michigan forecast at www.fox17online.com/weather.