One person dead after two shootings overnight in Battle Creek 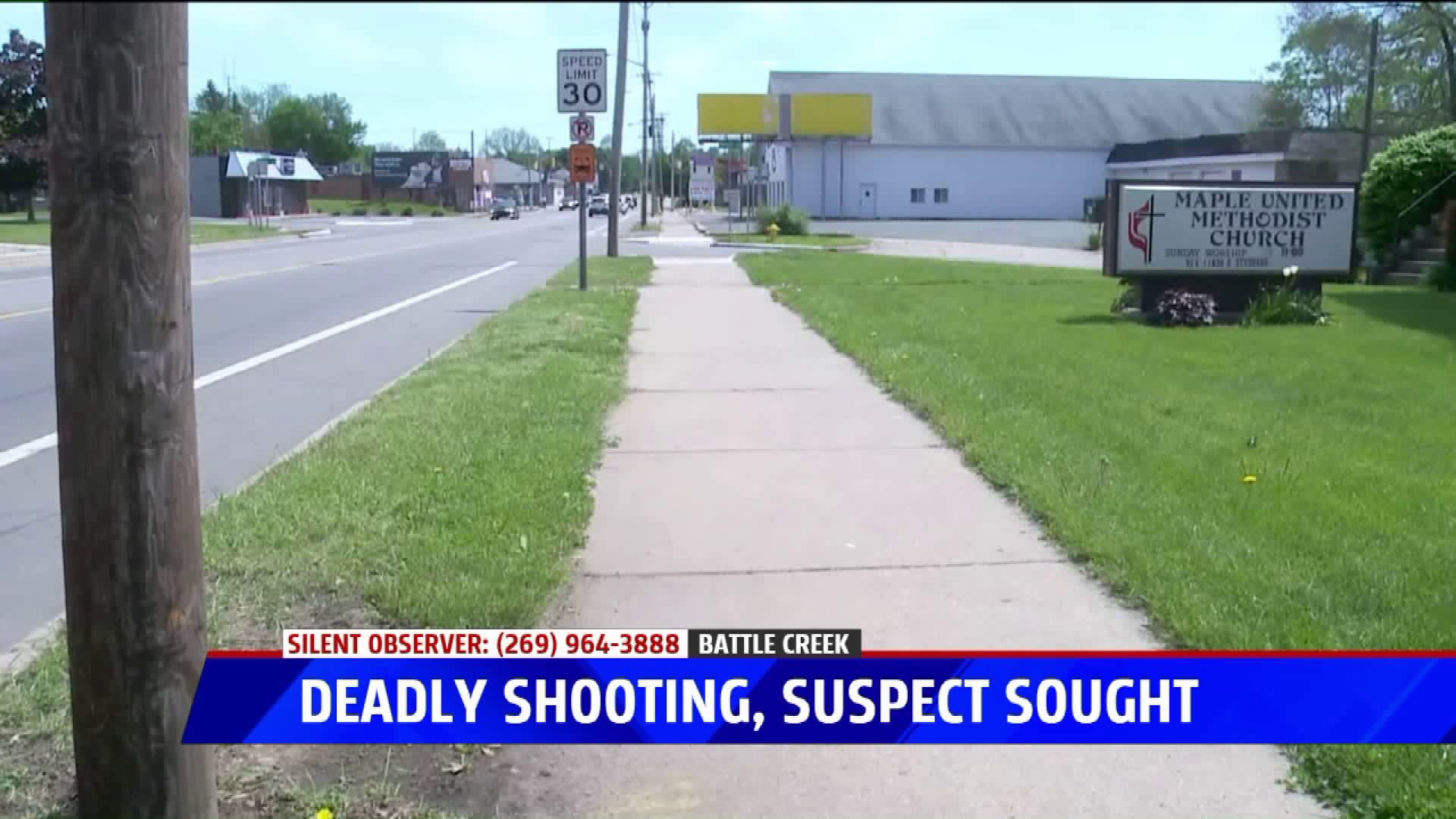 Pair of shootings leaves one man dead in Battle Creek

Police said two other people were also injured and taken to the hospital.

"It’s the holiday weekend," said resident Charles Norton. "I thought it was like fireworks or something. So I just went right back to sleep and ignored it."

The first shooting happened at about 3:15 a.m. on Capital Avenue. Police said one person allegedly shot at a truck. The driver subsequently hit the shooter and another person he was walking with.

Police said they were both treated at a local hospital and the suspect, once he's released, will be transported to Calhoun County Jail and charged with attempted murder.

"According to the report that I heard, the person who called in had heard five or six  gunshots," said Rev. Linda Stoddard, who pastors a church near where the shootings took place. "The police were dispatched. And after the caller hung up, he heard another three or four [shots]."

Police said a few minutes later after the first incident, more shots were fired a block away after a man and a woman, who was walking her dog, got into an argument. A third person approached them and allegedly fired his gun at the man.

"I don’t know what happened, if the dog was barking at them and they were frustrated [or] if the dog charged at them," said Sgt. Jeff Case in a phone interview. "I don’t know but I think words were exchanged between a male individual and the deceased victim."

The man in the argument later died at Borgess in Kalamazoo, police said.  Police are now looking for the suspect described as a stocky, black man, about 230-250 pounds and was last seen wearing a gray hooded sweatshirt.

“We are still following down any and all leads, active investigating," Sgt. Case said. "Whatever help for the public would be grately appreciated.”