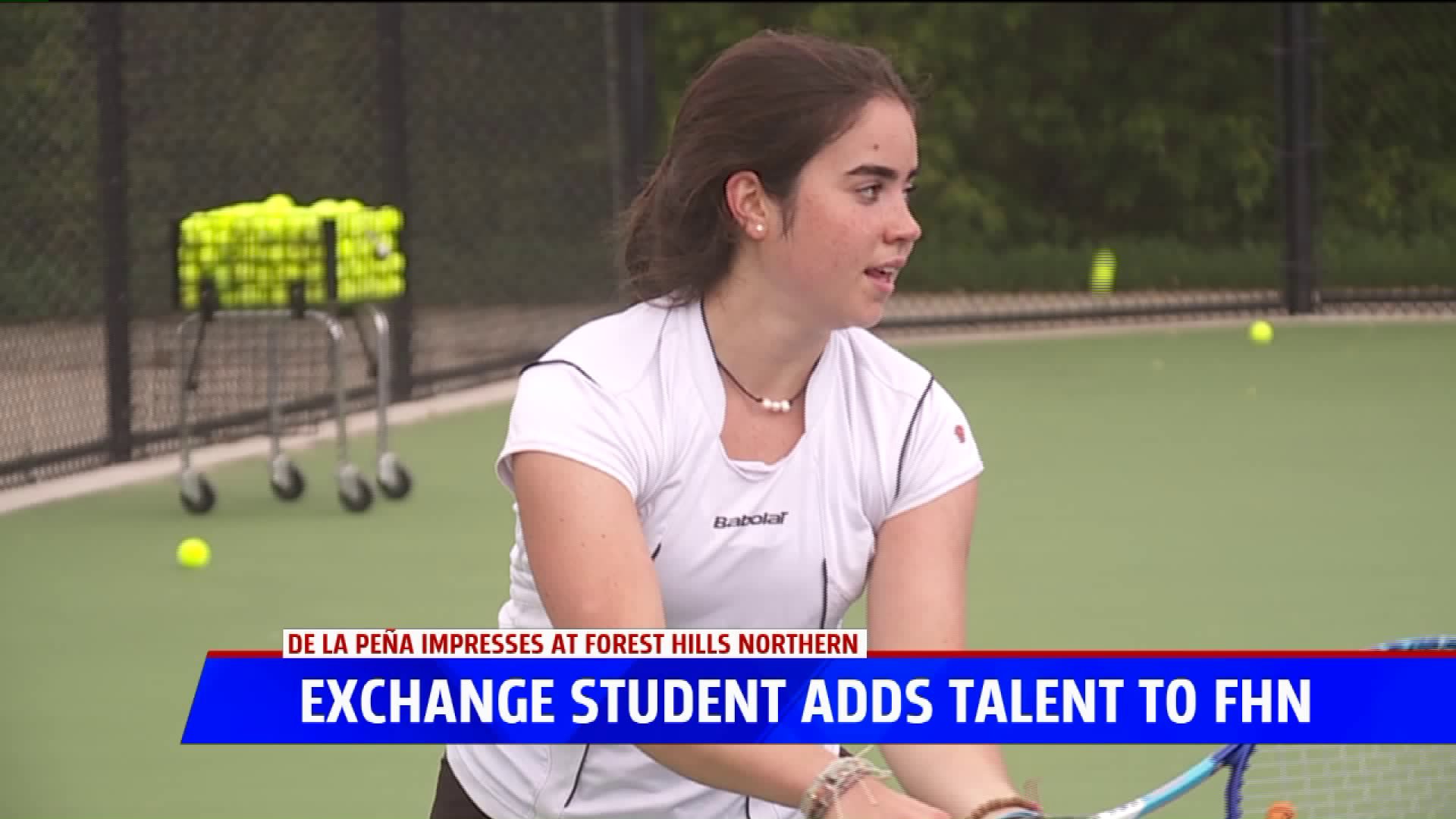 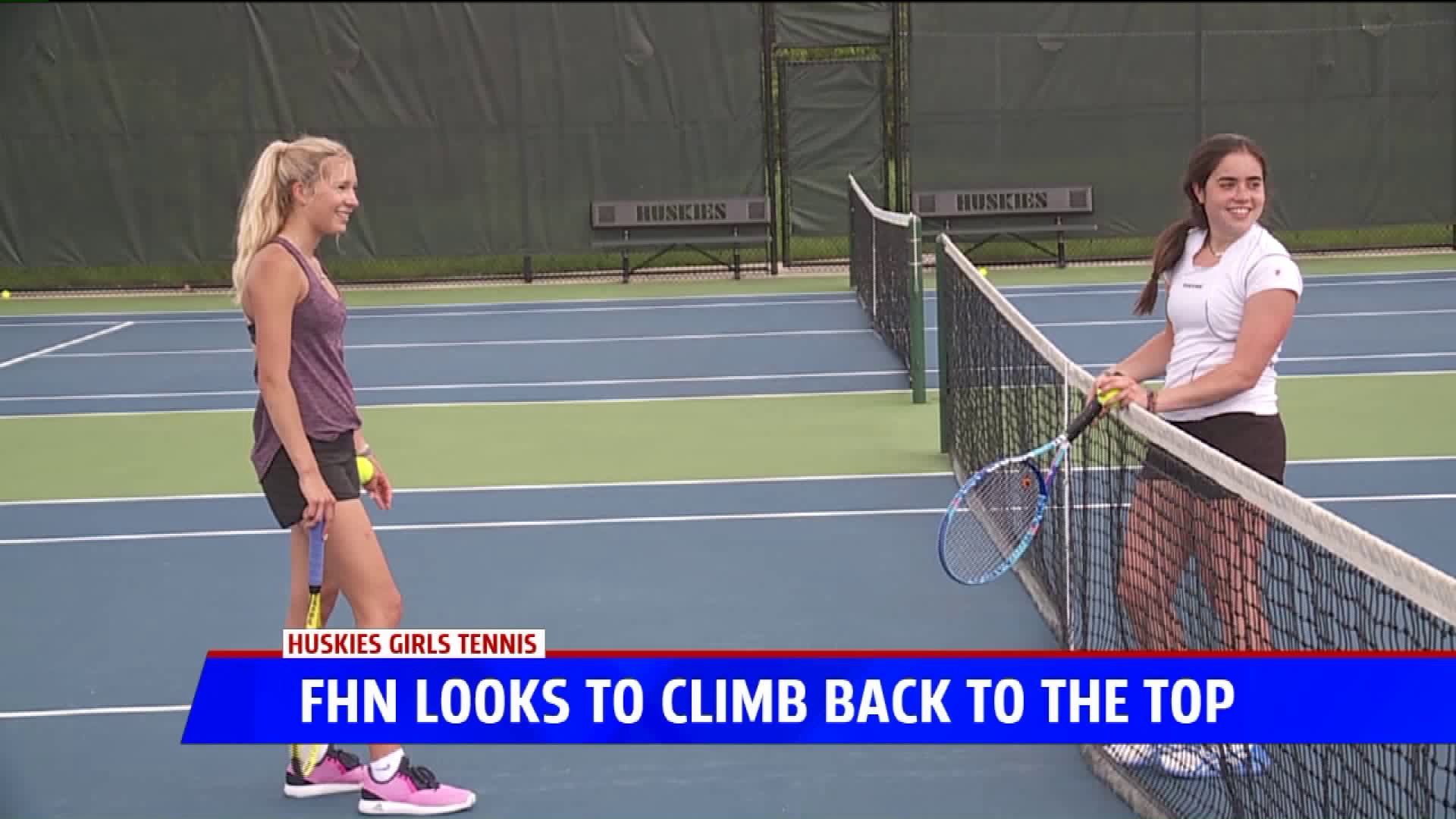 "All year, every year we prepare for states right away, so our end goal is states and we always look forward to that," senior Meg Millar added.

Despite all of their success over the past two decades, the Huskies haven't won a state championship since 2014.

"We've had two seconds and a fourth so we've been there," Coach Sukup, in his 21st season as girls tennis head coach stated.

Forest Hills Northern is looking to put an end to the mini slump at the state tournament at Hope College this weekend.

"This year we have a lot of talent," Millar continued, "a lot of great girls who know what they're doing and know how to play their game, we're ready to achieve that end goal."

"We have a really strong team this year," senior Hanna Peterson stated, "we actually have people that are alternates this year that were in our lineup last year."

The Huskies only lost one player from last season's team that finished fourth at the state tournament. They're hoping the returning experience can help them get over the state championship hump.

"It's really cool because we've all been on the team since freshman year," senior Olivia Dicks said, "we've been through the teammates together and we've been there for each other so it's been a lot of fun."

"It would be huge," Millar added, "especially since it's our senior year I'd really like to win, last season I made it to the semis so it'd be really rewarding if we could win this year."