Morning Buzz: 5 things to know for May 29 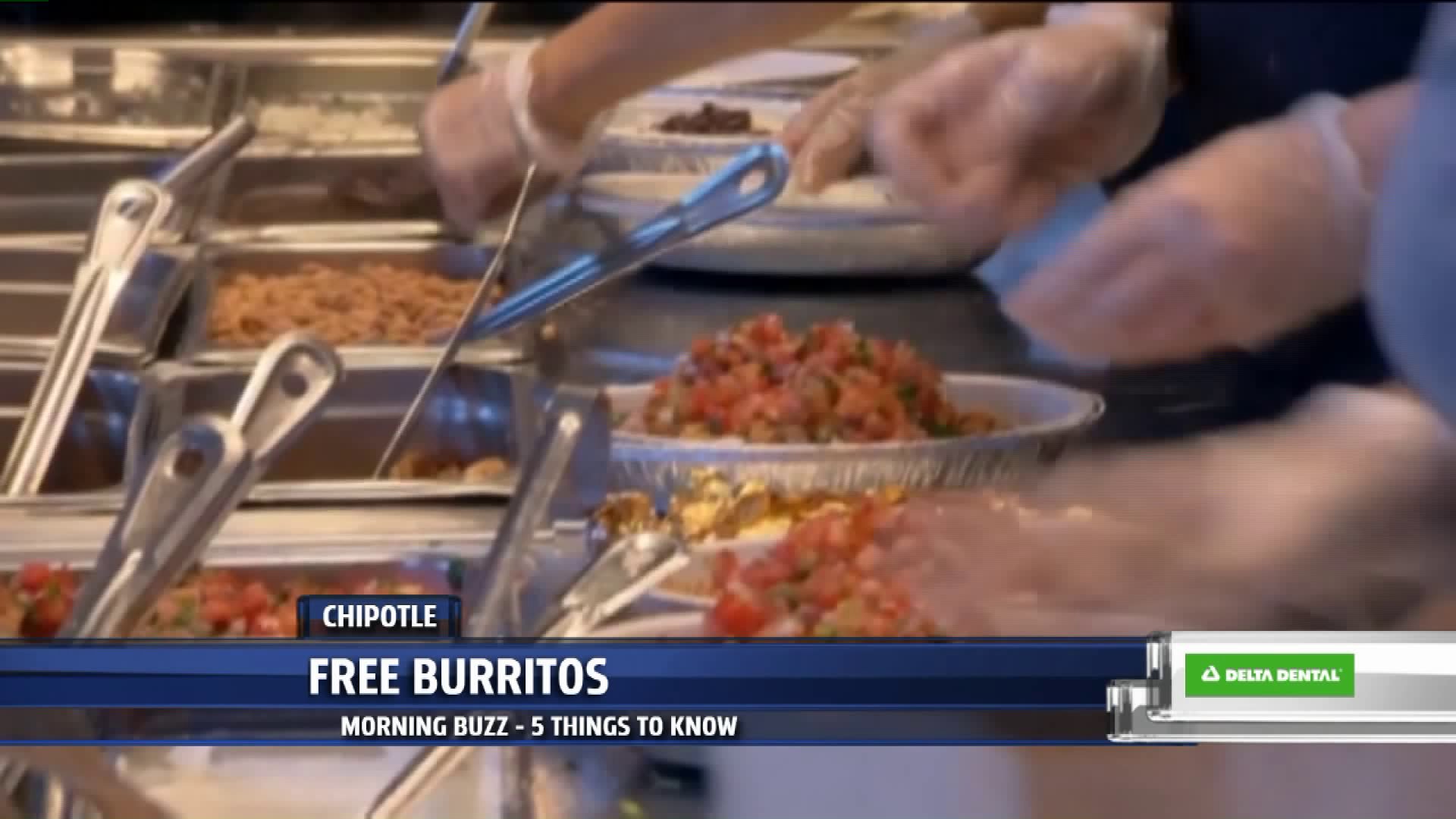 1. While Memorial Day is over, the City of Grand Rapids is gearing up for its parade on Thursday.

It's held every year on May 30, originally known as Decoration Day. The annual parade kicks off at 7 p.m. at Lyon Street and Monroe, the route continues on Monroe Center.

It's followed by a Ceremony of Remembrance at the Vets Memorial Park.

The parade is free to attend, just head to the city's website for the details.

2. Craving their mac and cheese or love the Roo Burger at Twisted Rooster? Better act fast, because the location on Beltline in Grand Rapids will be closing in June.

After nearly nine years in business, a Facebook post says the restaurant will be replaced with a brunch concept by Meritage Hospitality Group.

The menu will have recipes with ingredients built from scratch.

No word on when the new restaurant will open for business.

3. The City of Grandville and Grandville Public Library announced the details of a library expansion plan.

In support of that plan, the city has launched the Building Beyond Books campaign, a one million dollar fundraising effort to renovate and expand the library, which has served the area for nearly 70 years.

A majority of the estimated $5 million cost is being covered by the city, with officials hoping the fundraising campaign will be able to secure the rest. The expansion will feature several large meeting rooms, a warming kitchen for community events, a quiet reading space and fireplace, eight additional study rooms, a new drive-up book drop and other improvements.

More than 250,000 people visit the Grandville Library each year.

4. Good news for Chipotle fans, starting Thursday the restaurant plans to give away one million dollars worth of food! But there's a catch: if you want to chow down on free chips and guac, you'll need to tune into the NBA Finals games.

Every time an on-air announcers says the word "free", Chipotle will tweet out a unique code. Fans can then submit the code via text for a chance to win a free regularly-priced entree.

If you're ready to get your head in the game, make sure to follow Chipotle on Twitter and keep your ears peeled for the magic word.

5. Finding the perfect pair of sandals that are just as cute as they are comfy can be easier said than done. But now people can have both since Jelly Sandals are making a comeback.

The shoe company known for making the super popular Jelly Shoes in the '90s is back in action with their Possession Sandal, which comes in a variety of finishes like shiny, matte, or clear. Color options include grown-up shades such as beige, navy, and black.