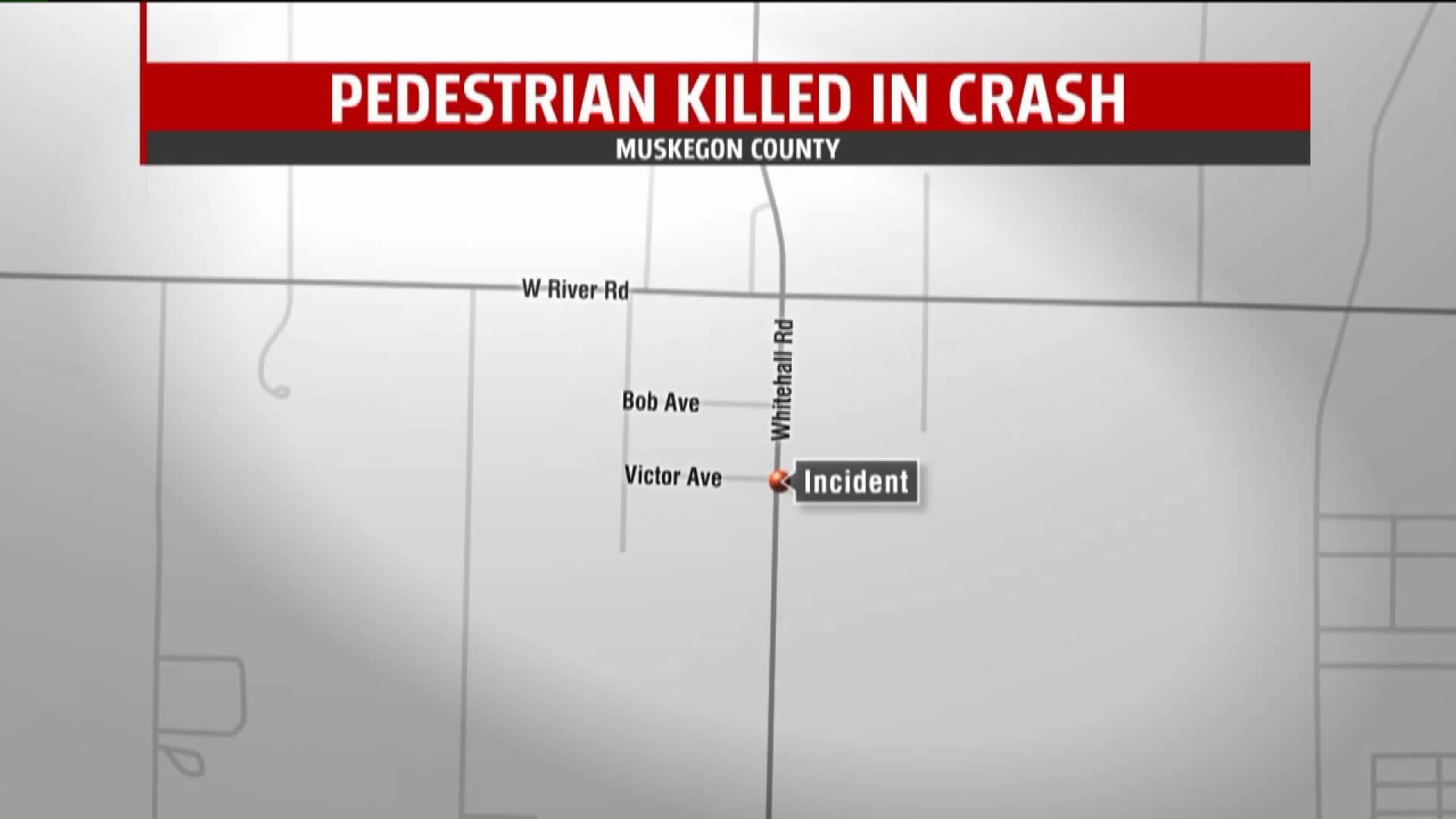 Troopers say the pedestrian, a 60-year-old North Muskegon man, was walking in the southbound lane of Whitehall Road near Victor Avenue wearing all dark clothing when he was hit by a van.

The pedestrian, now identified as Daniel Paul Jibson, was taken to a nearby hospital where he died.

Speed and alcohol do not appear to be factors in the crash, which remains under investigation.