Woman with nonverbal autism using art to express herself 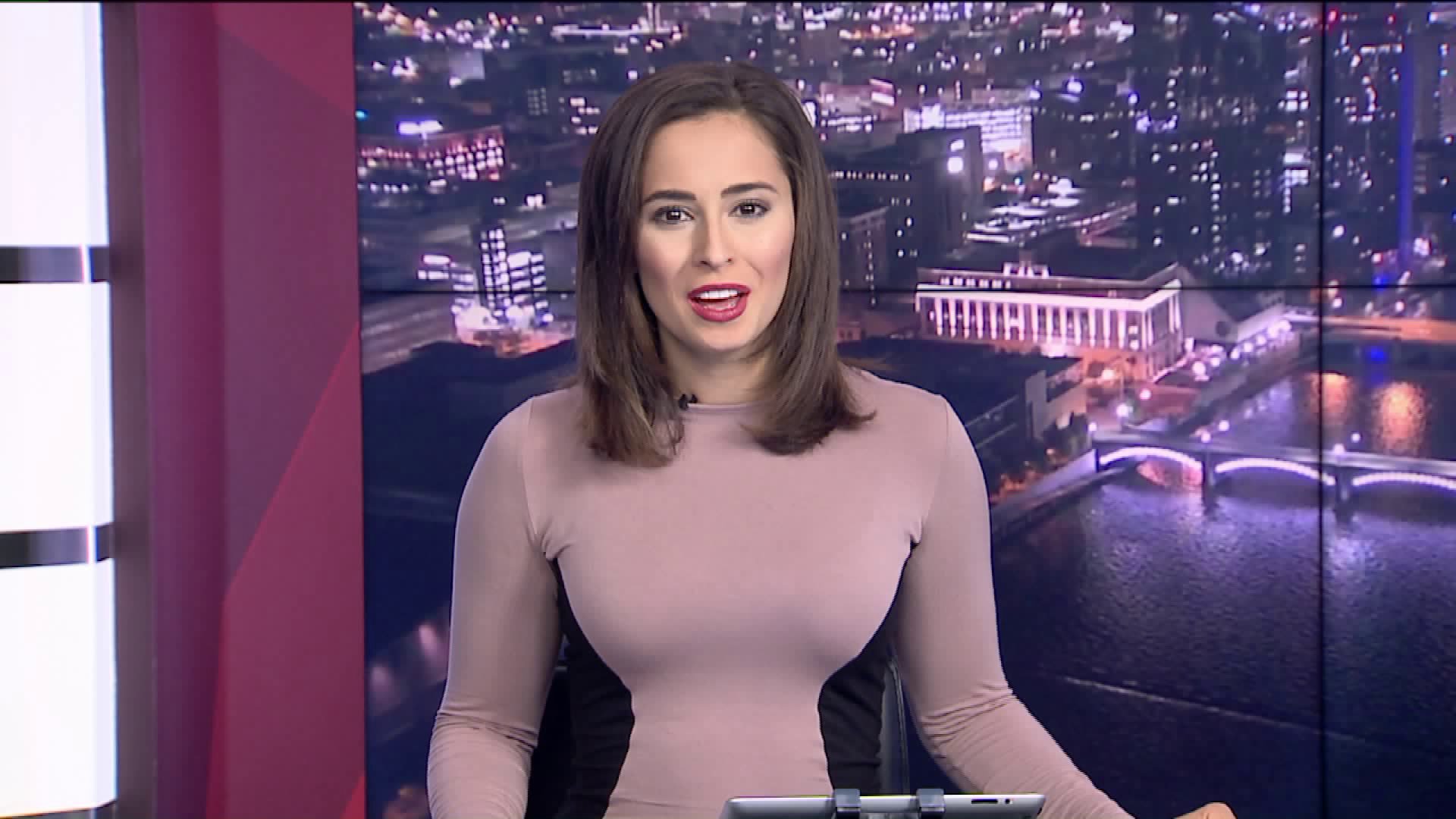 MUSKEGON, Mich. — A Muskegon woman has been using her art to speak for decades.

Until recently, Sara Zavala has been keeping her works mostly to herself. But on Saturday, she is hoping to start connecting with her Muskegon community.

Zavala has been working with art teacher PJ Johnson for nearly 20 years, and has learned about more than just technique.

“Sara uses her artwork to communicate, to express herself because she doesn’t have the ability to say things in words, per se,” Johnson said.

Zavala has nonverbal autism, meaning she usually doesn’t communicate with words. Early on, her mother figured out her daughter was expressing herself on a canvas.

Over the last 20 years, Sara Zavala has created more than 100 pieces at home and in class with Johnson.

“Art class is her happy place. It doesn’t matter how bad her day is or what she is going through,” Karen Zavala said.

Until now, Sara Zavala has been very protective of her creations.

“She just loves her paints and is very protective of them. No one else is supposed to touch them. They are like her children. She loves them,” her mother said.

On Saturday, nearly the entire collection will be up for sale at the Folkert Community Hub in Muskegon.

Setting up for the sale was first time Johnson saw all the pieces together.

“It is breathtaking. It is absolutely breathtaking,” Johnson said. “I have seen the one-by-one. I had not seen them all together in total. And it was like, ‘wow.’”

Karen Zavala wants everyone who takes a piece of her daughter’s artwork home to understand the significance they have to the family.

“They can think about her and how special all of these paints are to her,” she said. “That they are taking a part of my child with them.”

The art show will run from 11 a.m. to 3 p.m. Saturday at the Folkert Community Hub, located at 640 Seminole Road in Muskegon.