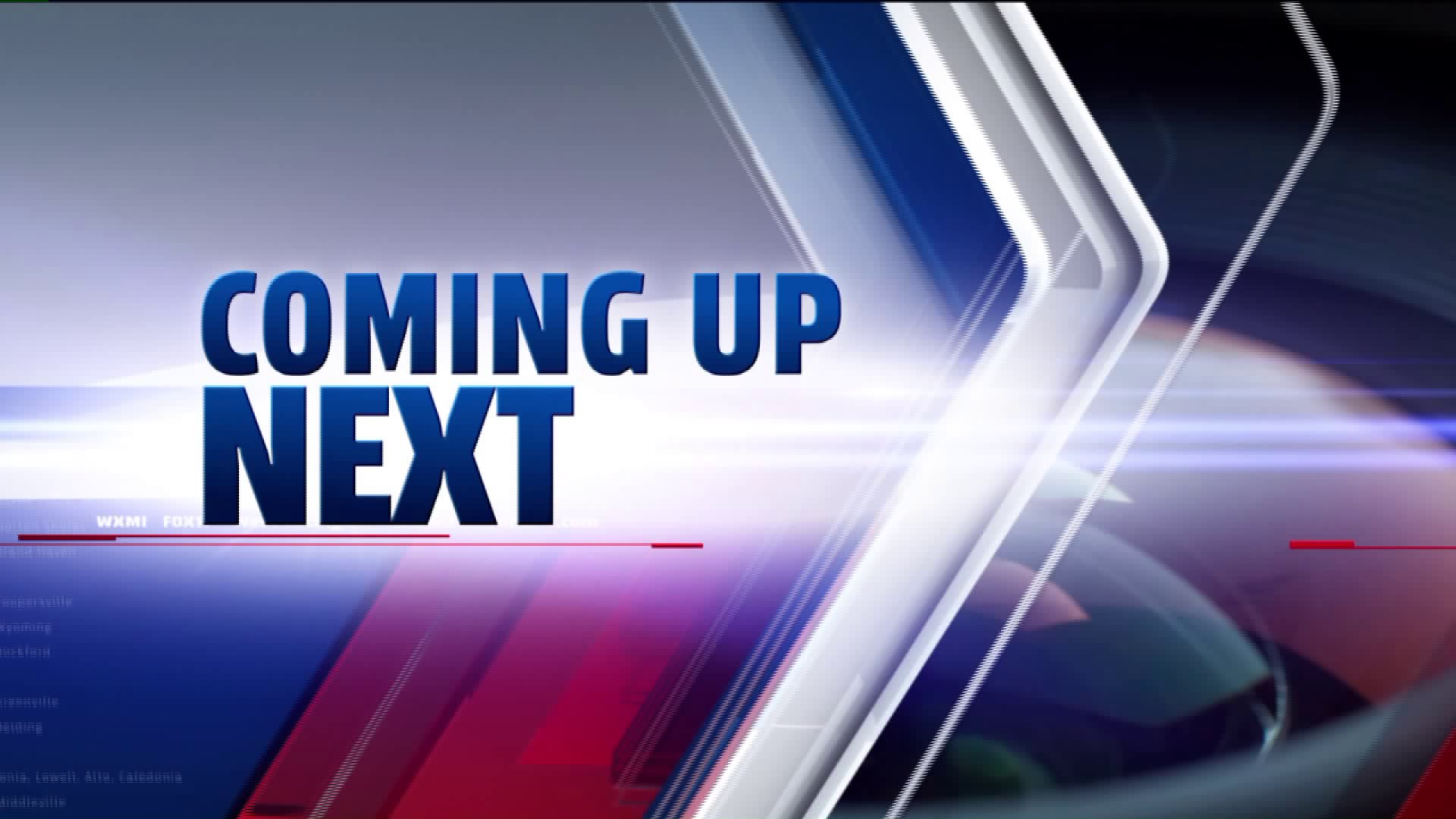 Blake Bouwman is currently an 8th grader at Excel Charter Academy. This was his first time competing in the national competition.

"My hope was, before coming, to get into the top 50, which I did," said Blake. "So I was happy about that. After that, I was hoping to just get as far as I could."

To accomplish his goals, Blake studied spelling for about two hours per day from April until the competition.

Blake first started competing in spelling bees when he was in 4th grade, where he quickly excelled and won his first school-wide bee. He has since competed in local and regional bees.

Blake competed against another child from Grand Rapids, Jack Lado, who made it to the Top 50.