Man dies after shooting on Grand Rapids’ SE side 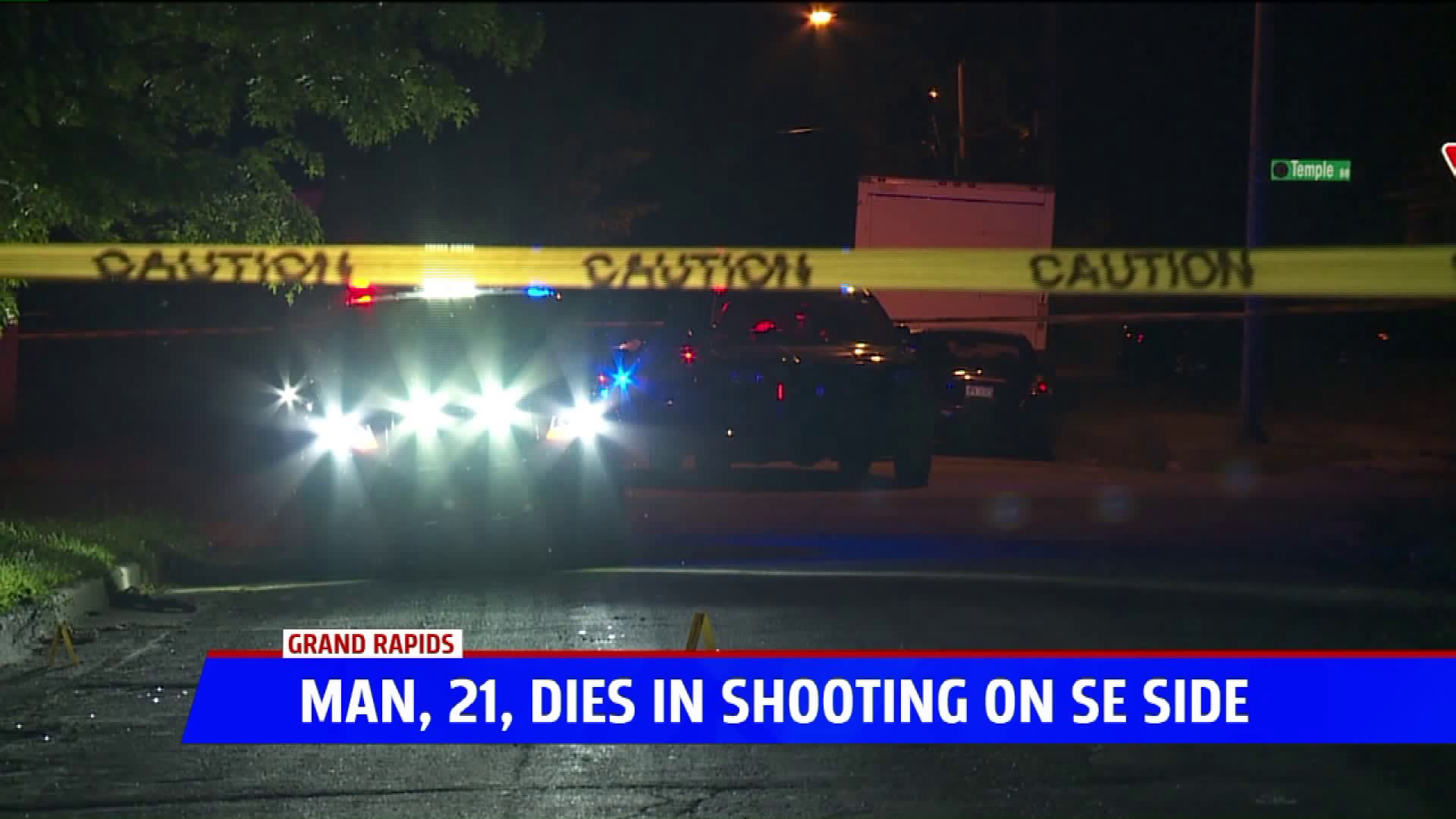 GRAND RAPIDS, Mich. — One person is dead after a shooting on Grand Rapids' southeast side.

It happened around 8:30 p.m. in the area of Temple Street SE and Kalamazoo Avenue SE Tuesday night.

Officers were called about a man down in a yard and found a 21-year-old man with a gunshot wound in the 1000 block of Temple Street SE. He was taken to a nearby hospital where he died.

Police believe the suspects left the scene before they could arrive and no one is in custody in connection to the man's shooting death.