Check out the new Retreat, and upcoming events, at Soaring Eagle 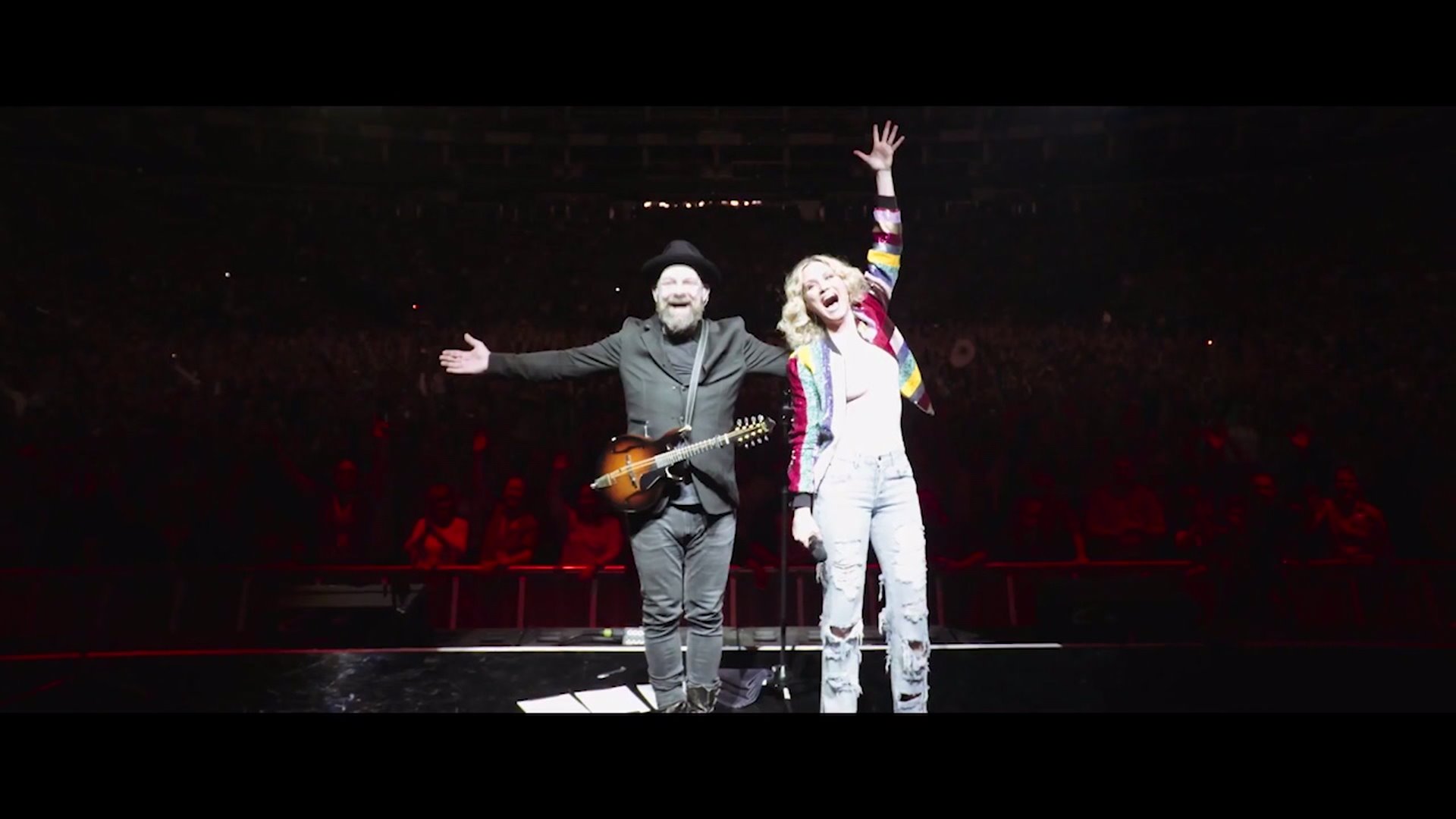 Looking for a place to relax with family for the weekend? The Retreat at Soaring Eagle Casino is now open, and with summer right around the corner new room deals are now being added.

Friday is National Donut Day, and Soaring Eagle Waterpark and Hotel is celebrating! In the activity room, kids can make donut straw umbrellas and paper plate donuts. Also for movie time, they'll be able to watch "Willy Wonka and the Chocolate Factory." Plus glitter tattoos are back for $5 by popular demand.

Collective Soul will be at the Casino and Resort celebrating their 25th anniversary! Ever since their emergence, the band helped shape and define alternative rock with lots of guitars and attitude. Over the past two decades, they've had a catalog of Number 1 hits under their belts. They'll perform on June 14 along with the Gin Blossoms.