‘We held on as long as we could’: West Side Trading Post closing after 31 years 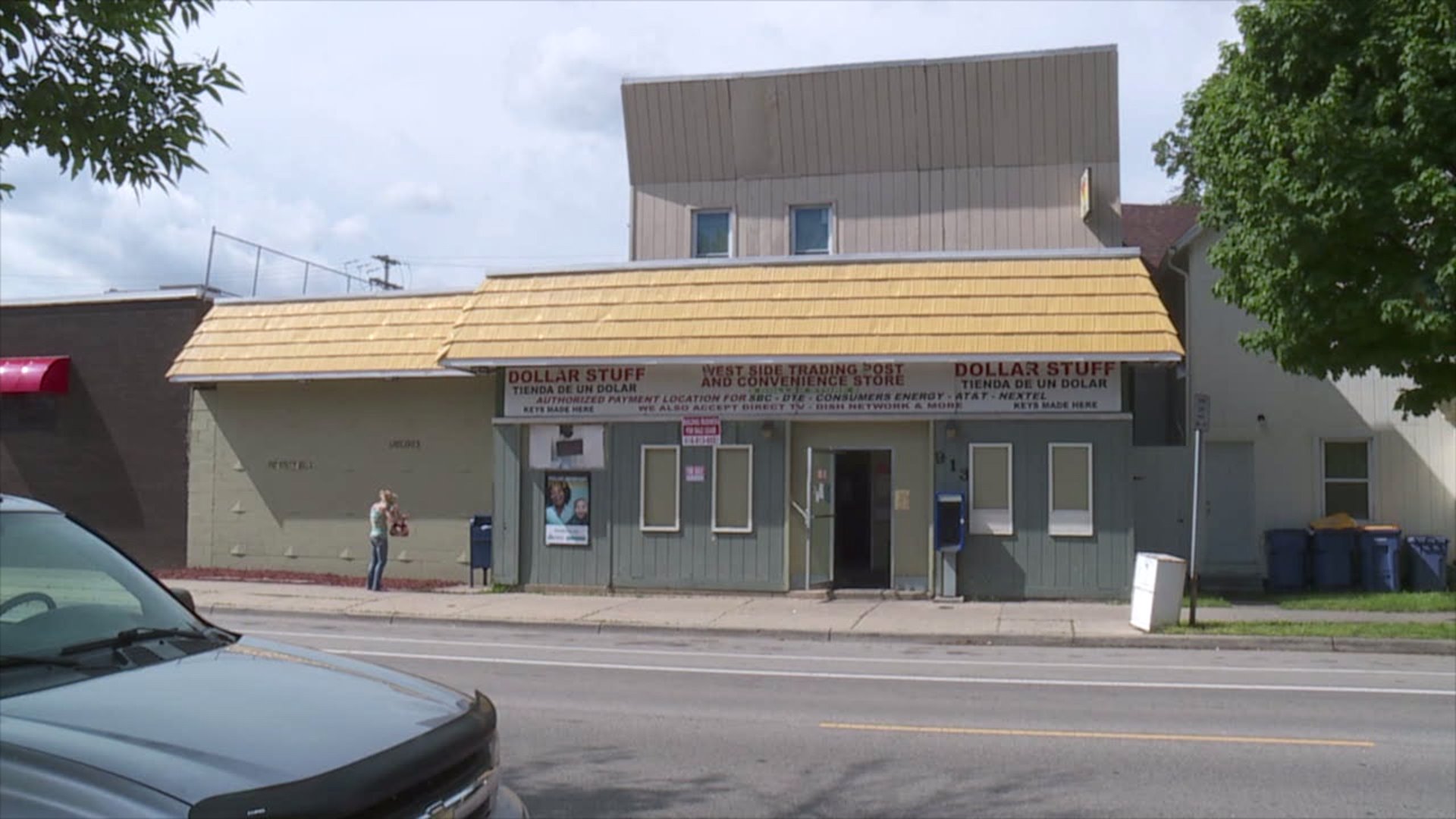 GRAND RAPIDS, Mich. — Grand Rapids' growing west side is making it hard for one small business to stay open. In a few weeks, West Side Trading post will close.

Times are changing, and that can't be clearer to anyone than Mo and Linda Ahmed. For three decades, they've run a convenience store on Grand Rapids’ west side. That business is set to close on June 15.

“It was my dream. I worked 14 years in a factory, saved money, and bought the store,” Mo Ahmed said.

Owning the shop was his American Dream after moving to Grand Rapids from Pakistan in the 70s.

But a lot on the west side has changed since then.

"The houses, they’re tearing down and making apartment complexes. And new businesses opening up too,” Mo Ahmed said.

The area is growing more every year, outgrowing Mo and Linda's store in the process.

“We used to do very good business and make quite a bit of money. Now it’s just hard,” Mo Ahmed said.

It's been hard for him to keep his dream going, but even harder for him to let it go.

“It’s very hard. Thirty-one years is a long time, you know, you come in seven days a week. It’s kind of hard for me,” Mo Ahmed said.

But the time has come for the Ahmeds to close up shop.

They say they're excited to finally have some extended time off.

Ahmed is also looking for a buyer for the store. Someone he hopes keeps it a neighborhood convenience store. The previous owner ran a shop similar to his for 20 years.