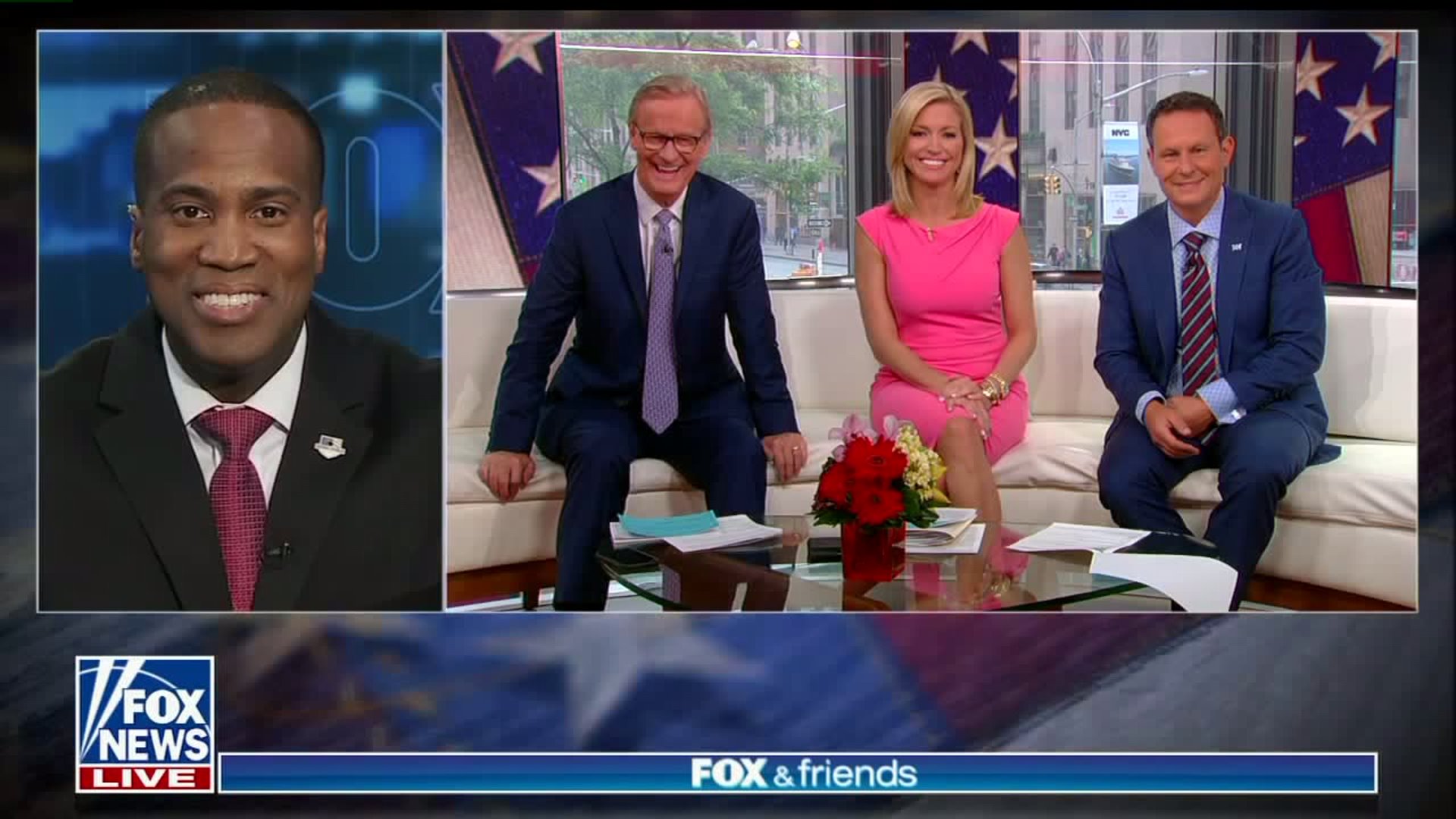 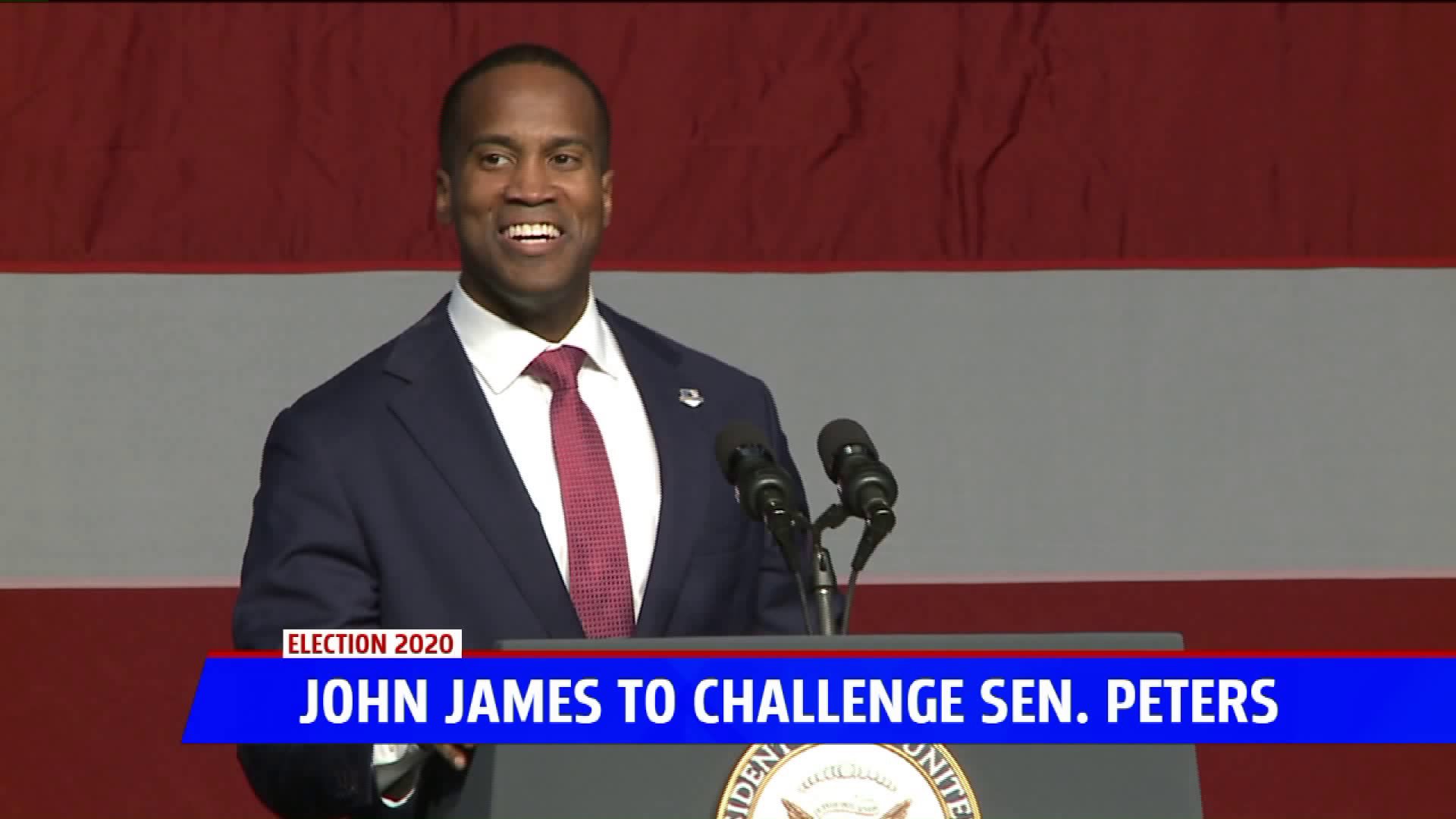 John James, the Detroit-area businessman who challenged Sen. Debbie Stabenow in Michigan's 2018 general election, has announced his intention to run for the U.S. Senate once more.

This time around, James will look to unseat Sen. Gary Peters, the state's junior senator.

On Wednesday evening, James tweeted out that he had a "special message" to share on Fox & Friends "about some things that are really important to me." He is set to appear on the show at 7:30 a.m. Thursday morning.

The 37-year-old won the Republican primary race in Michigan in July 2018, earning his chance to challenge Stabenow, the longtime Democratic senator who was first elected in 2000. While James' bid to unseat Stabenow ultimately fell short last November, he managed to grab the attention of Republicans across the country, even earning an endorsement from President Donald Trump along the way.

"I am officially running for U.S. Senate in the state of Michigan in 2020," said an email sent out by James' campaign website Wednesday night. "Why? Because America is at a crossroads, and this fight is too important to sit out."

The email continued: "I have three young sons, and I have the chance to shape the world they grow up in. Passing up that chance would mean ignoring the creed I have spent my entire life living by: service before self."

James and Peters are both veterans, the former having served as a U.S. Army Apache pilot in Iraq and the latter serving with the U.S. Navy Reserves in the Persian Gulf.

You can see his full interview from Fox and Friends in the video below.