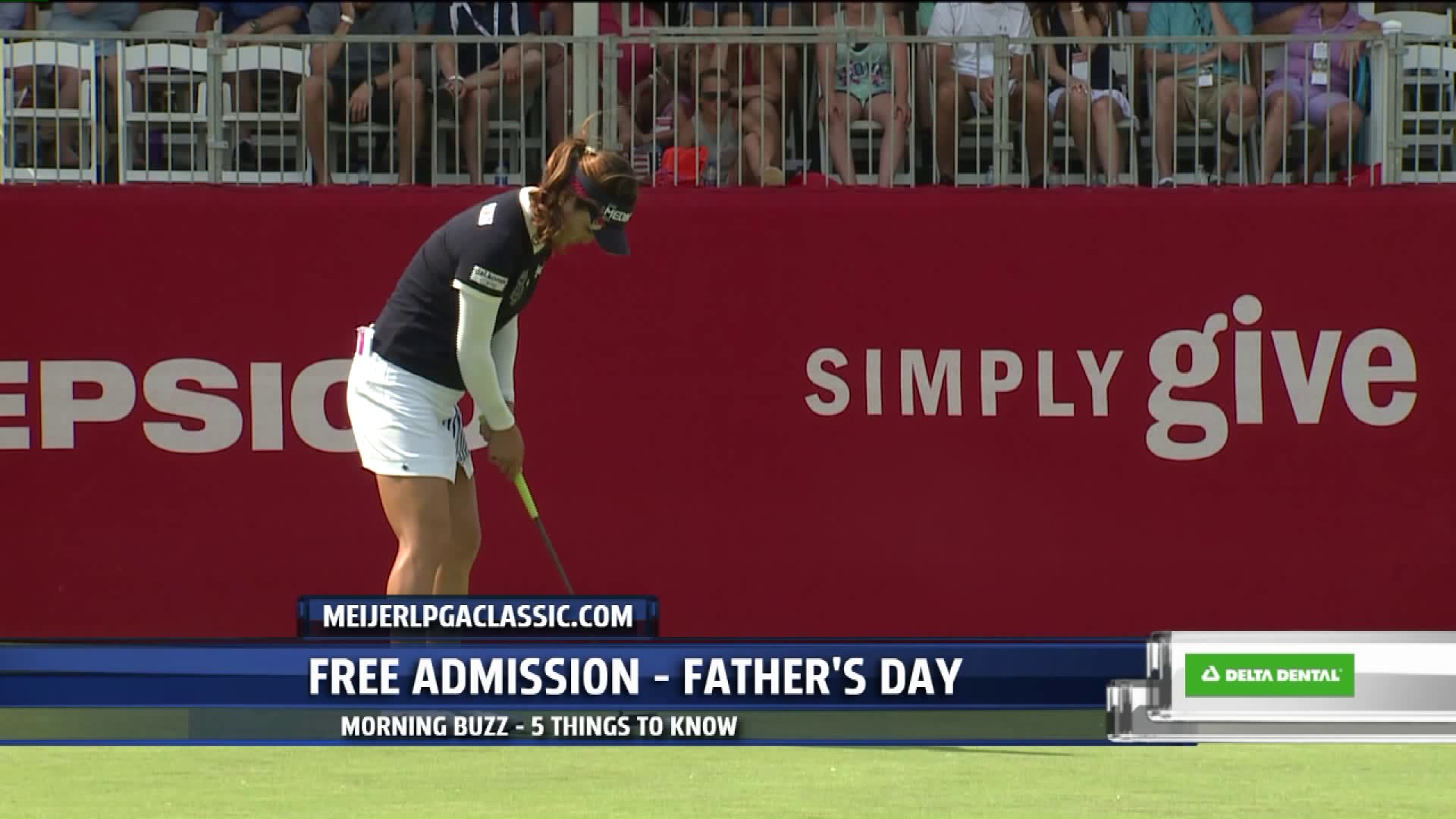 1. The Big Count is almost here. Next year, people will get a U.S. Census form in the mail.

In Grand Rapids, concerns of an undercount have prompted city officials to reach out to the community to convince them to take the census. That's why the city is hiring five people, who will head to the neighborhoods to try to get a more accurate count.

The ambassadors will work six to 12 hours a week and earn $12 to $14 per hour depending on experience and Spanish proficiency.

2. A health center in Kalamazoo is dedicating a new park this afternoon, which will be available for the entire community to use.

The Family Health Center is set to open its new outdoor fitness park at 3 p.m. today. It's located next to the center's campus on Alcott Street and contains lots of exercise stations, a children's play structure, and a large pavilion.

FHC will also be offering health, wellness and Exercise classes at the part that anyone can sign up for.

3. There's a new place where people can blow off some steam, Break Room Therapy, and it's West Michigan's first rage-room experience.

People are allowed to crush, throw, or smash just about everything from plates and bottles to TVs and radios.

People can even bring their own items. Some guests even choose to write out their problems on the items they're breaking. Don't worry, safety gear is provided.

4. The Meijer LPGA Classic is celebrating Father's Day by inviting dads to get in free.

The golf tournament will let dads in at no cost on June 16 as long as they bring their kids with them.

The classic begins June 13 at Blythefield Country Club in Plainfield Township, and there are several family-friendly activities.

Regularly priced tickets cost $10 each and can be purchased at the tournament's website.

5. The magical "Wizard of Oz" exhibit in West Michigan is looking to expand.

An oversized open book was installed Wednesday at Centennial Park in downtown Holland. It sits alongside the yellow brick road, which leads to Herrick District Library.

Eventually, six life-sized bronze sculptures of Dorothy, Toto, the Tinman, the Cowardly Lion, and Scarecrow will make their appearance.

The exhibit is installed at Centennial Park for those who want to check it out.