Police searching for missing out-of-town man; may have left state 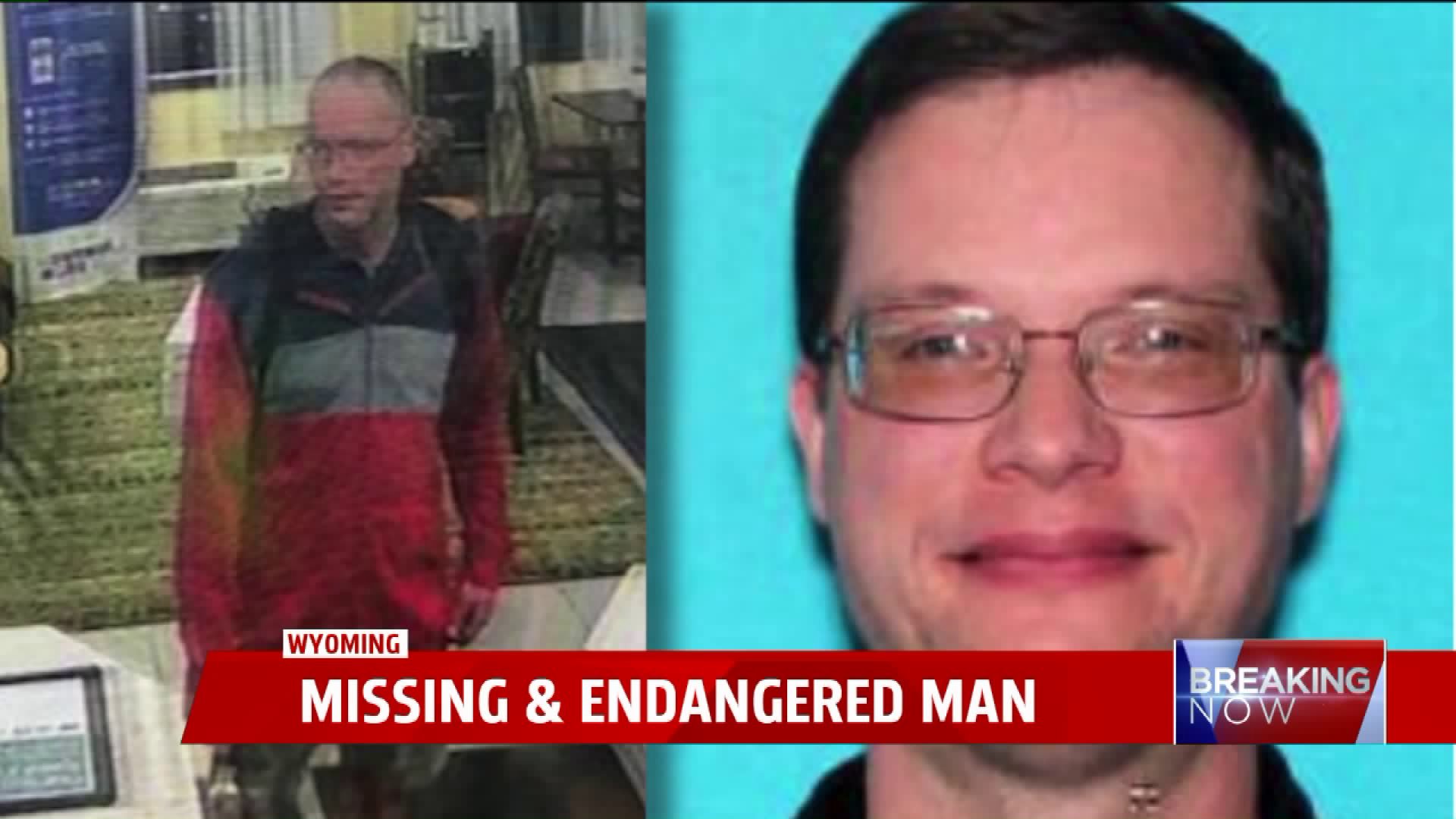 WYOMING, Mich. -- A man staying in metro Grand Rapids ahead of a medical procedure is missing just before he was scheduled to go to the hospital.

The Wyoming Department of Public Safety says Eric Webb walked out of a hotel where he was staying without his wife. According to officers, the 45-year-old told his spouse he would wait for her around 4:00 a.m., before they left for the hospital.

Instead, surveillance cameras spotted him leaving the lobby, and walking east on 28th Street between Buchanan Avenue and South Division. Police say Webb's medical condition may be causing him to not think clearly.

Police said Thursday afternoon that they believe Webb got on a bus and has left the Grand Rapids area, and may have left the state. He is still considered missing and endangered.

Webb is 6'2" tall, weights 210 pounds, and has a shaved head. He was last seen wearing glasses, a black/gray/red coat, shorts, white shoes, and a backpack.