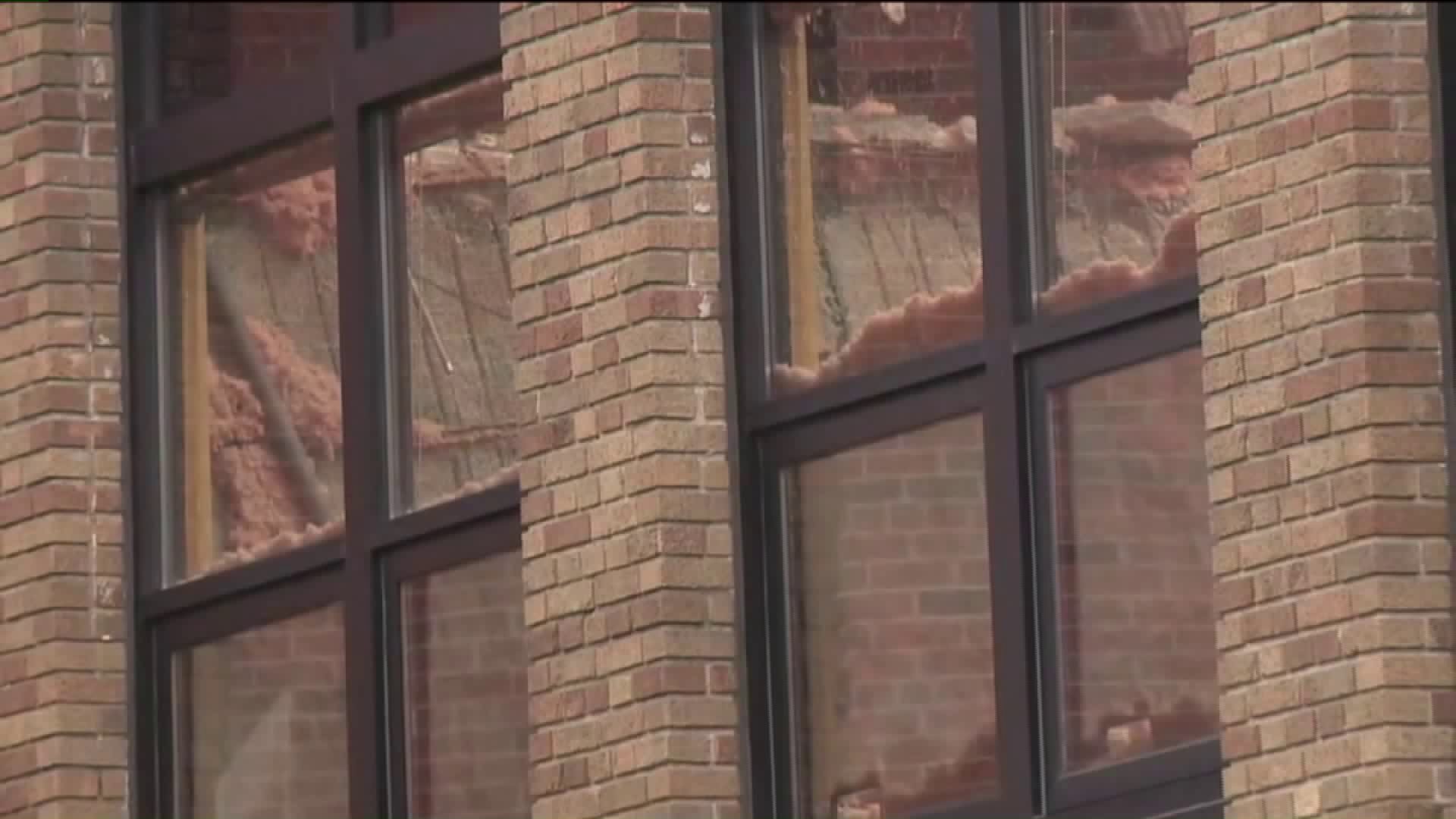 WYOMING, Mich. - Lee Middle School and High School building is closed after a portion of the roof collapsed earlier on Thursday.

The Godfrey-Lee district posted the message Thursday morning on Facebook. School is out and officials say that no one was injured.

The collapse happened on the west side of the building. No one is to enter the school while crews secure the scene.

No construction was being done at the time of the collapse. Polston says that voters passed a sinking fund just over a year ago which included funding for roof replacement. Inspections of the roof last year showed no problems.  He says the district also believes the damage will be covered by insurance.

Engineers and architects will be assessing the situation in coming days.