Man arrested for plotting to throw explosives in Times Square 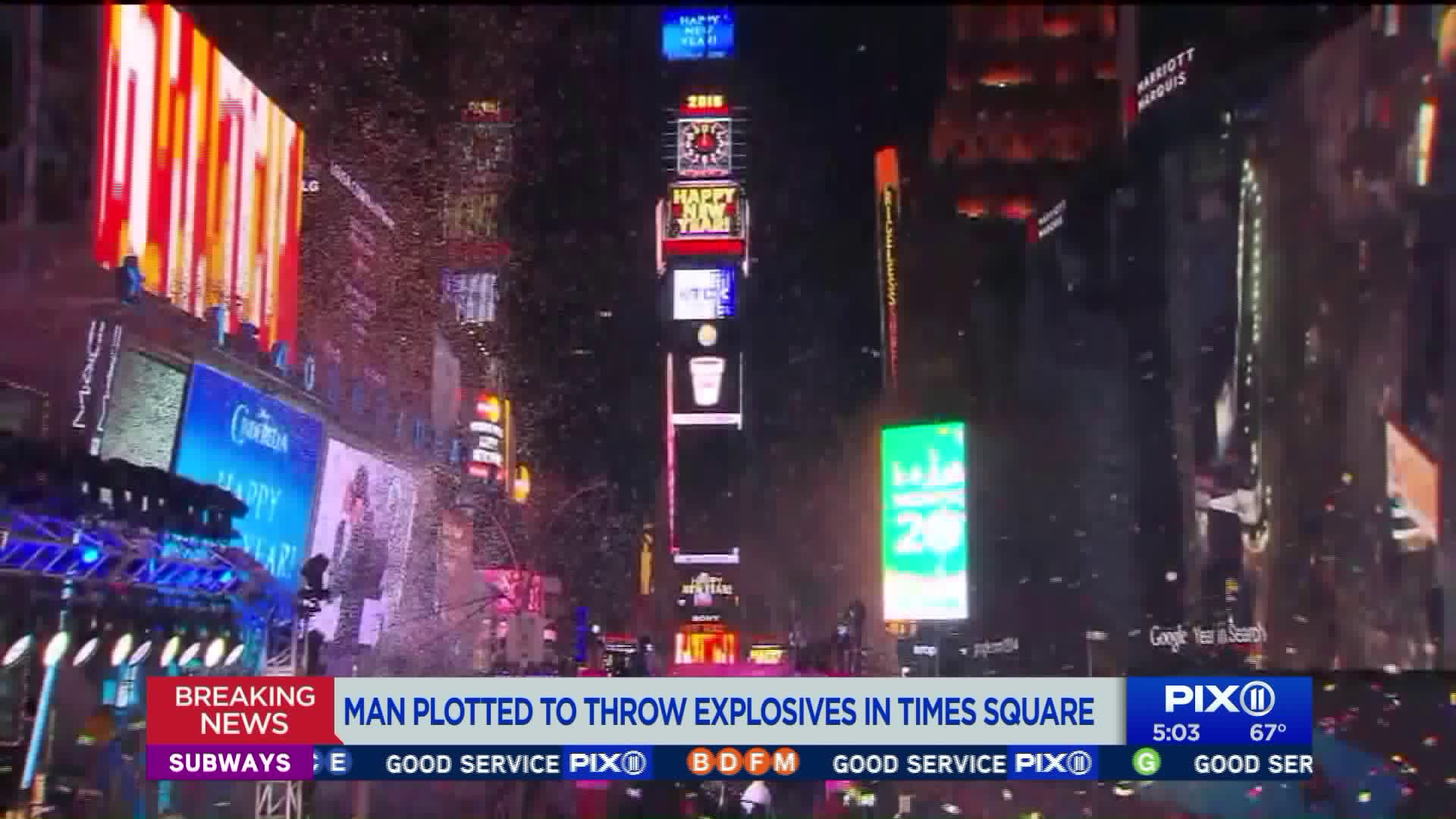 A man is reportedly under arrest after allegedly planning to throw explosives at people in Times Square, according to reports. The arrest reportedly came after a joint terrorism taskforce undercover sting operation. It`s believed the person was acting alone and not part of a larger plot.

The suspect, who was reportedly taken into custody Thursday, was plotting to throw explosives at people in the tourist destination, according to the Daily News. He was looking to buy grenades, the outlet reports.

Police set up an undercover operation to catch the suspect when he went to purchase the weapons, and sources say he was taken into custody by the FBI-NYPD Joint Terrorism Task Force. The suspect is believed to have been acting alone.

Officials have not released his name and there is no official word yet from the FBI task force.

PIX11 has reached out to the NYPD and the FBI, but has not received a comment.