One person killed in crash on I-94 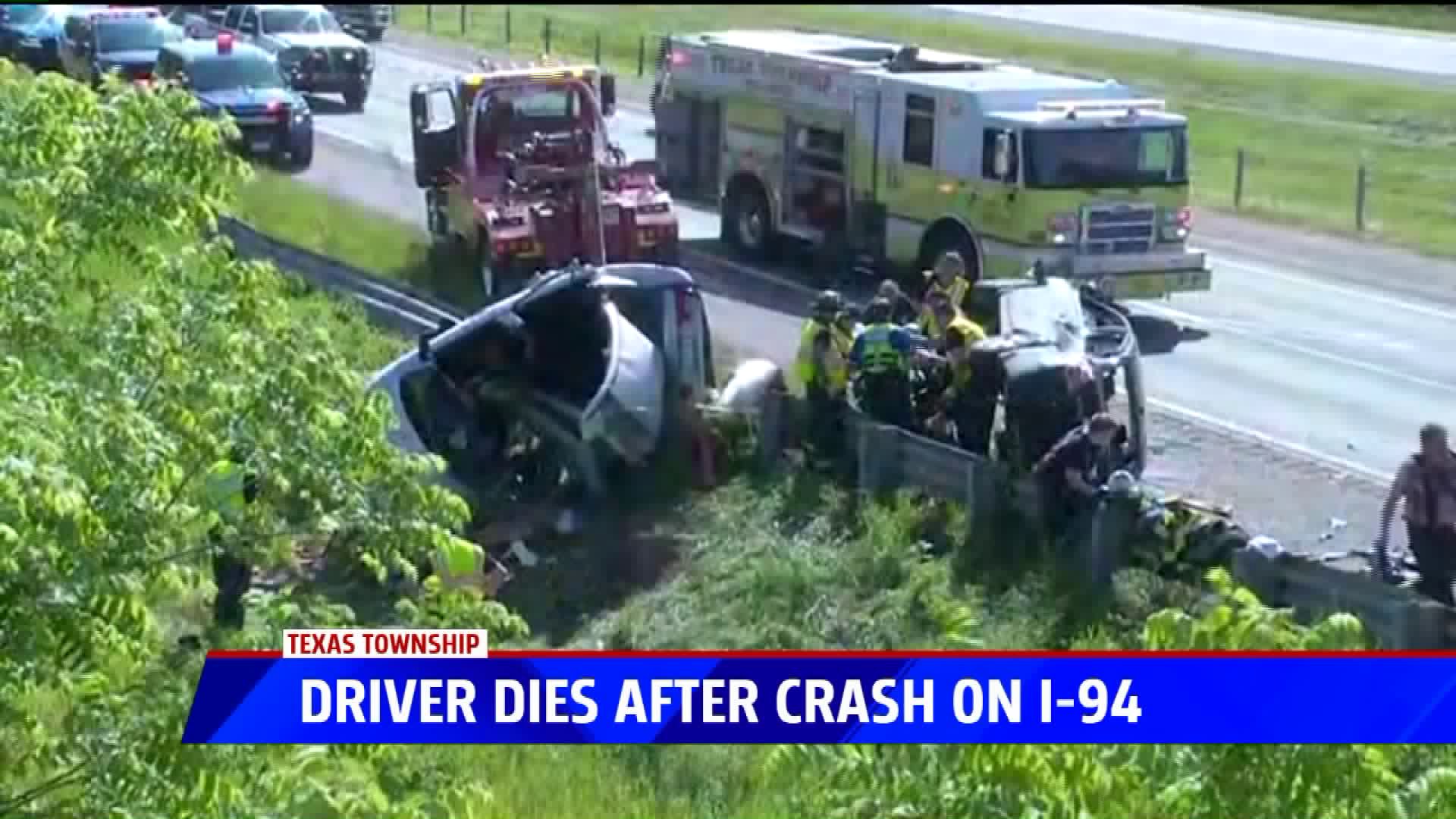 TEXAS TOWNSHIP, Mich. - One person is dead after a crash Friday morning on I-94.

The crash happened on westbound I-94 near 6th Street in Kalamazoo County.

Michigan State Police say that one vehicle side-swiped another vehicle.  The man who was driving that vehicle was killed in the crash. The driver and a passenger in the second vehicle were taken to the hospital with minor injuries and were treated and released.

The right lane of I-94 was closed for almost five hours as police investigate the scene.

The cause of the crash is still under investigation.  It is unknown if alcohol, speed or distracted driving were factors in the crash.