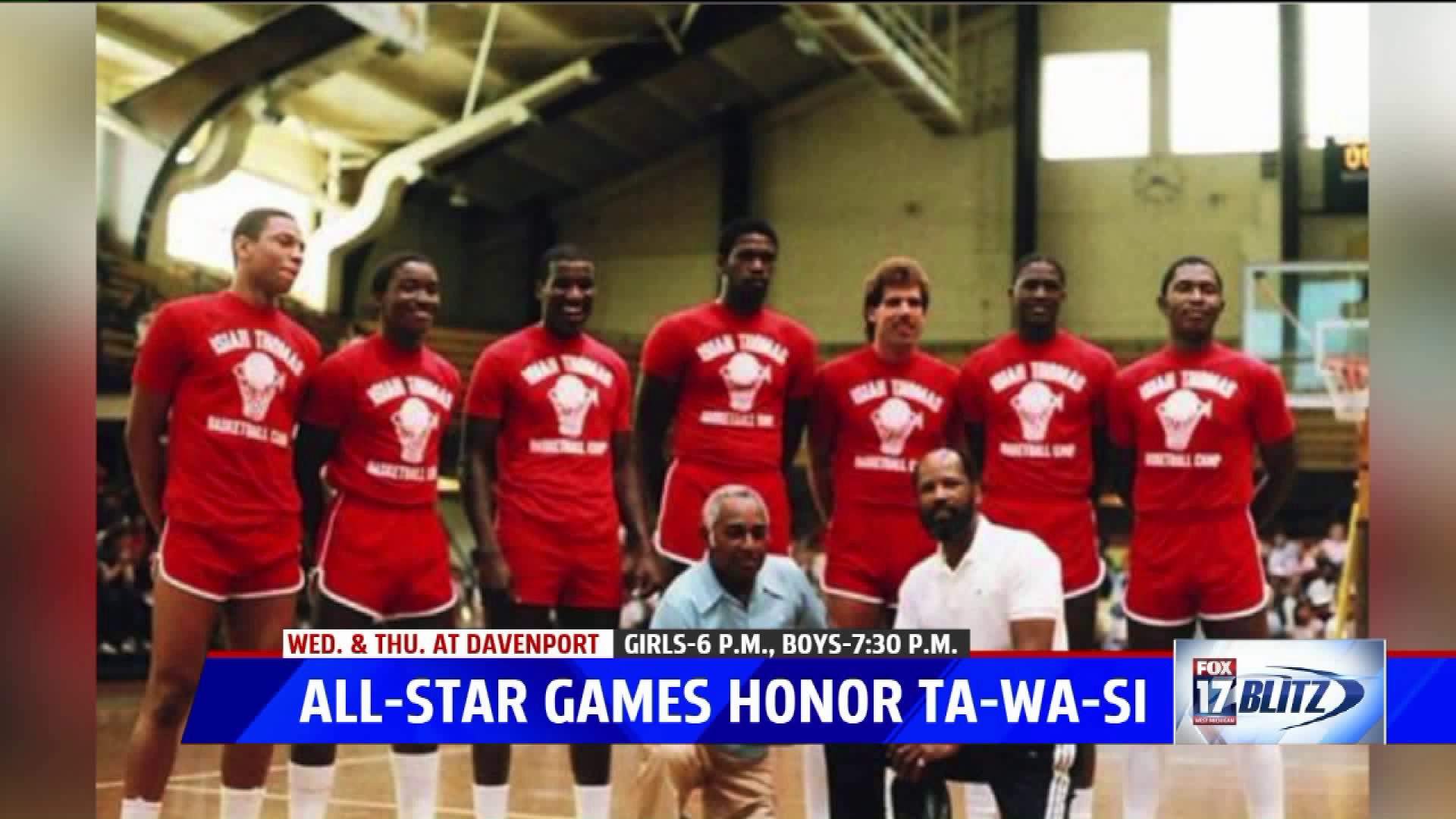 Games are Wednesday and Thursday at Davenport University

The TA-WA-SI athletic association hosted all-star games until 2005.  In the 1970's and 1980's the games would get some really big college starts to come to Grand Rapids to play, including Magic Johnson and Gregory Kelser.

"Just a lot of excitement because they were coming off the national championship with Michigan State" Marshall Booker Junior, a member of TA-WA-SI said.  "Paul I. Phillips was packed, packed gym! Just vivid memories of them being celebrities and stars they were still would just mingle with the average citizen so we had a great time."

This years game involve graduating seniors from area high schools with a girl game at 6 p.m. and a boys game to follow both night.