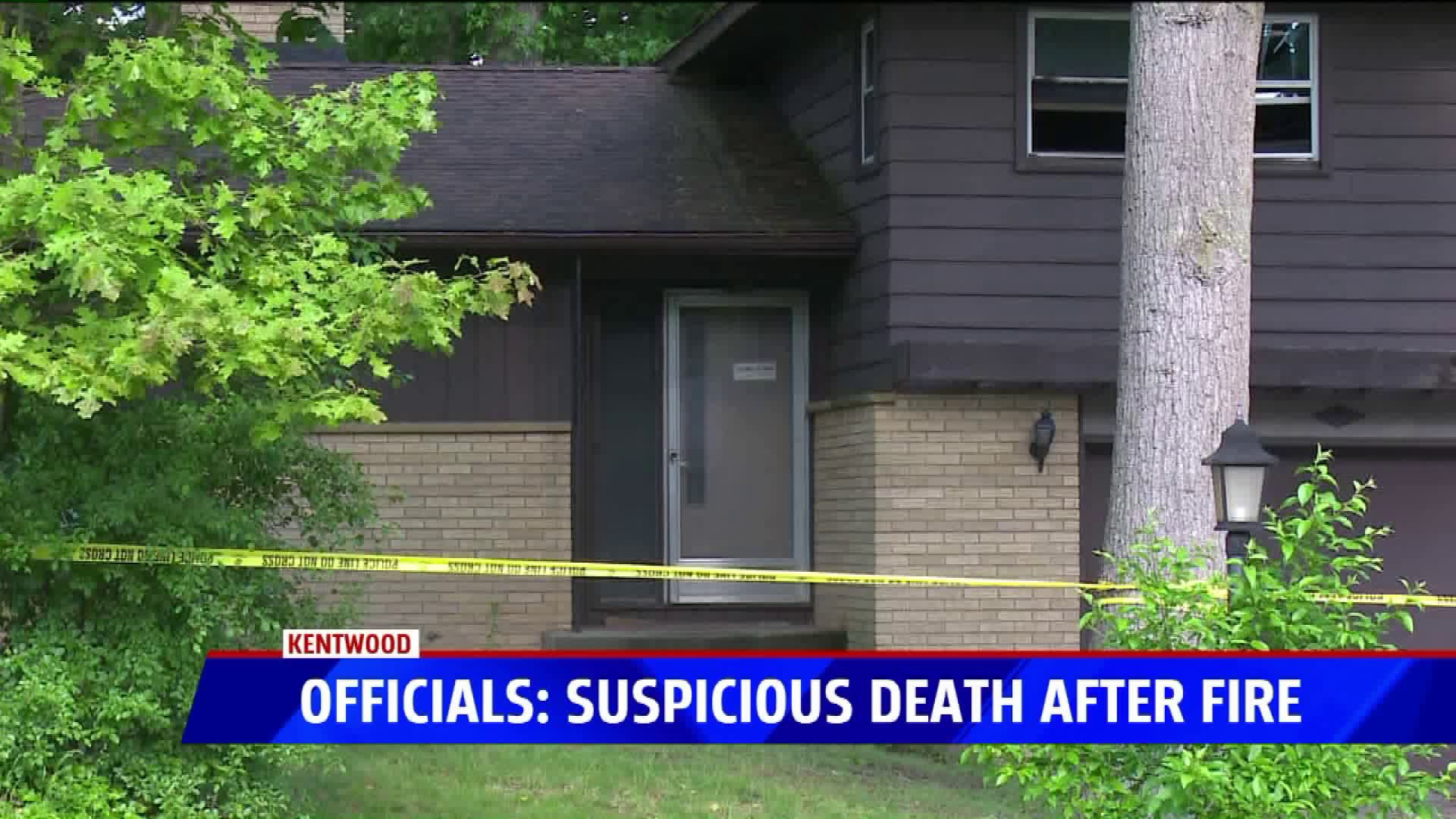 KENTWOOD, Mich. - Police say the death of a man found Saturday afternoon appears to be suspicious.

Kentwood firefighters were called to a home in the 4800 block of Poinsettia Avenue SE at about 2:30 p.m. Saturday. After they put out the fire, they found an unconscious man in one of the home's bedrooms. The man, Rolando Peirre, Jr., 53, was pronounced dead at the hospital.

Neighbors tell us Pierre was friendly but kept to himself.

"They put the fire out within 15 minutes and my little niece saw they brought the gentlemen out and they were doing CPR on him and that lasted a little while and then they put him on a stretcher," Neighbor Elaine Fifelski, said.

"We heard the gentleman had died. He lived there for like 15 years, he was a quiet guy who drove a taxi cab," Fifelski, added.

Kentwood police and fire departments are investigating the case. Anyone with information should call Kentwood Police at 616-656-6600 or Silent Observer at 616-774-2345.