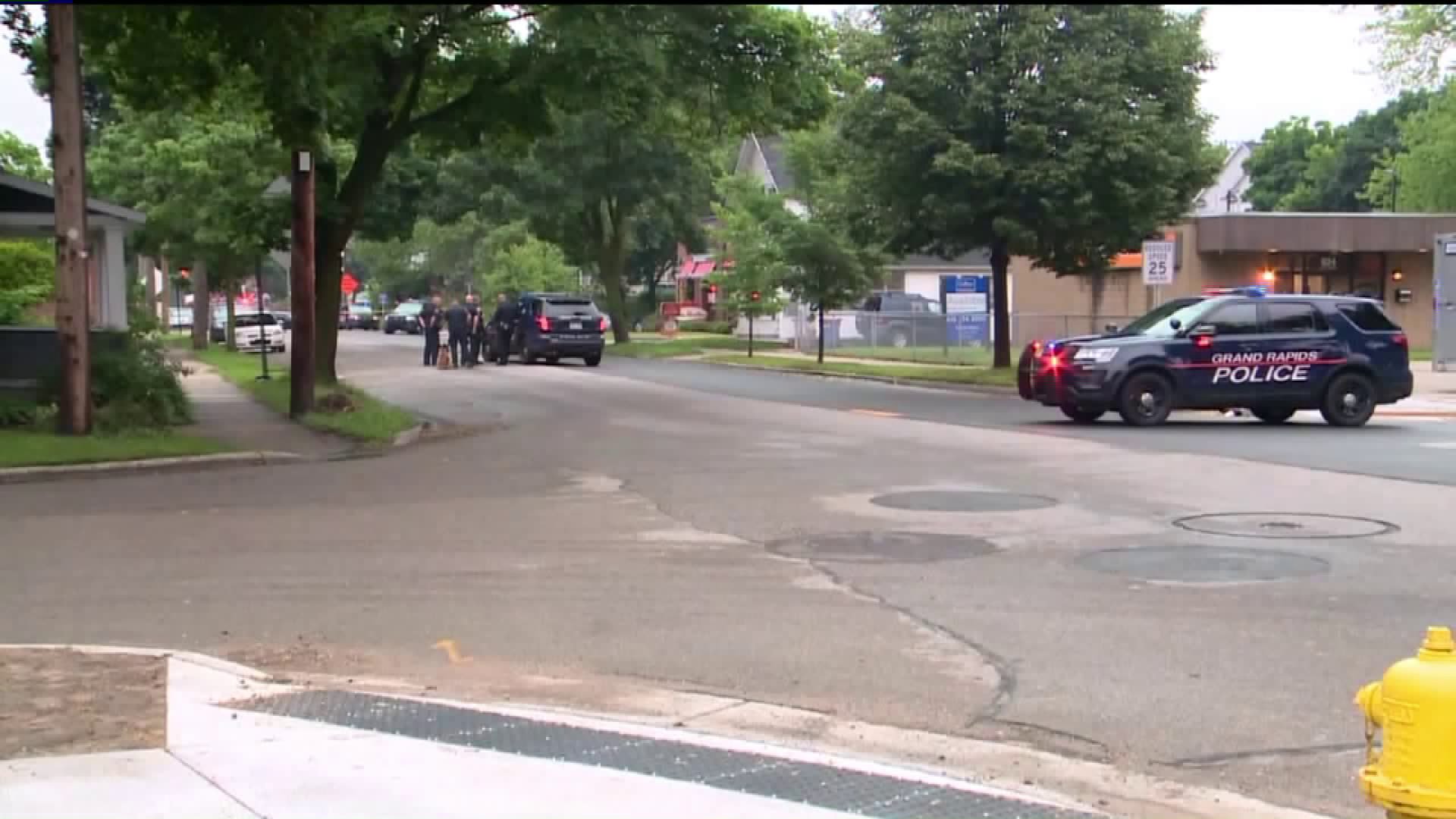 GRAND RAPIDS, Mich. -- Drivers are being asked to avoid Fulton Street on Grand Rapids' west side due to a police investigation.

After several hours of negotiation, a man who was in distress has left the home and has been taken into custody. The man is said to have minor, self-inflicted injuries.

The man has exited the home and is safely in custody....minor self inflicted wounds is all that is visible at this point. Medics are on scene to provide medical attention. Final briefing at 10:30. pic.twitter.com/ECNWSHvYTJ