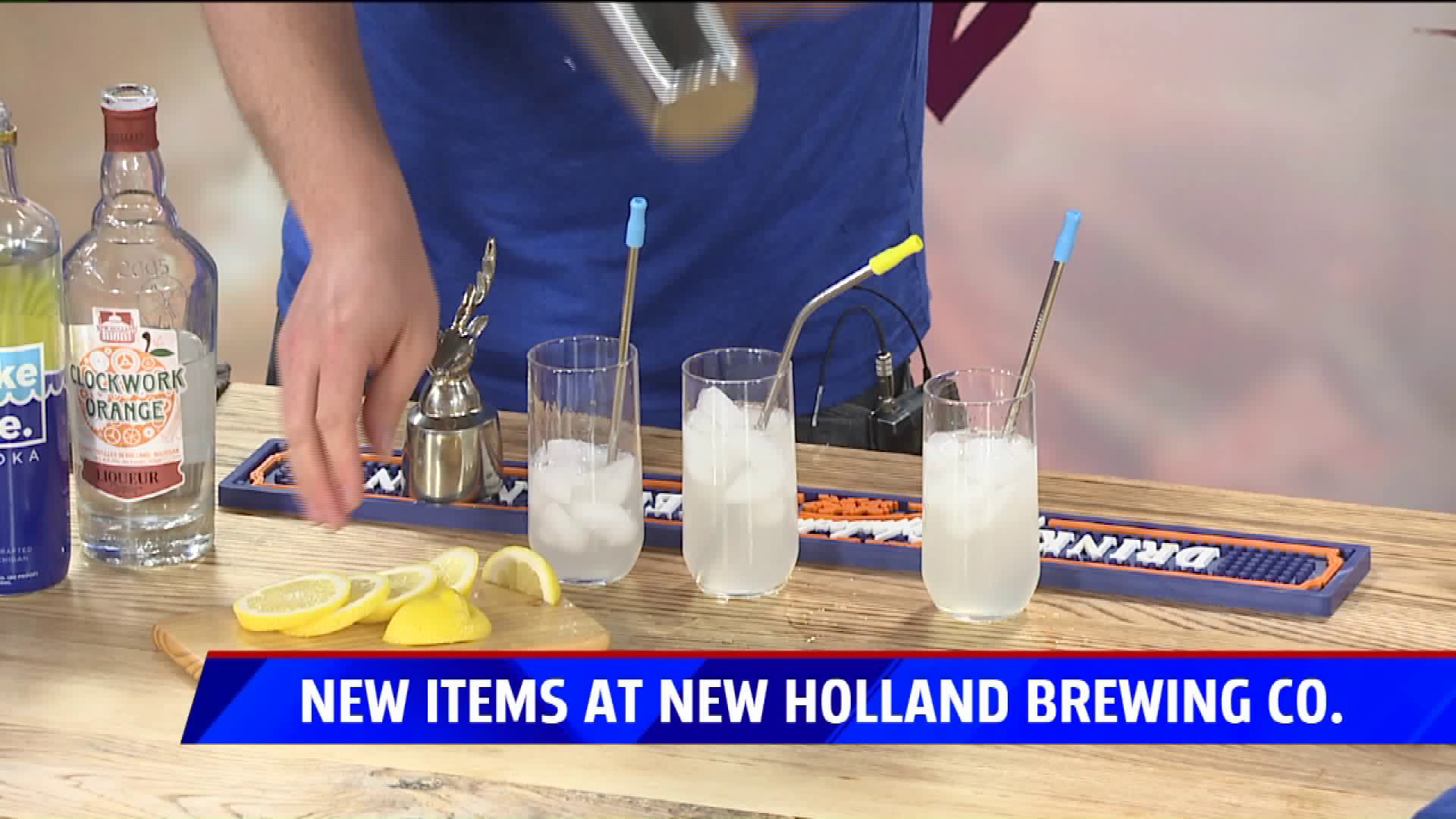 GRAND RAPIDS, Mich. -- Father's Day is just around the corner and New Holland Brewing Company is launching a new line of vodka that would make for the perfect gift.

New Holland Brewing Company, of Holland, has launched a new line of vodka called Lake Life Vodka, which is available at grocers and select independent retailers
throughout the state at a suggested retail price of $19.99.

A representative joined us in studio to talk about how their new products could make for great Father's Day gifts.

In addition to the release, New Holland is also announcing the official drink of summer, Lake Life Lemonade.