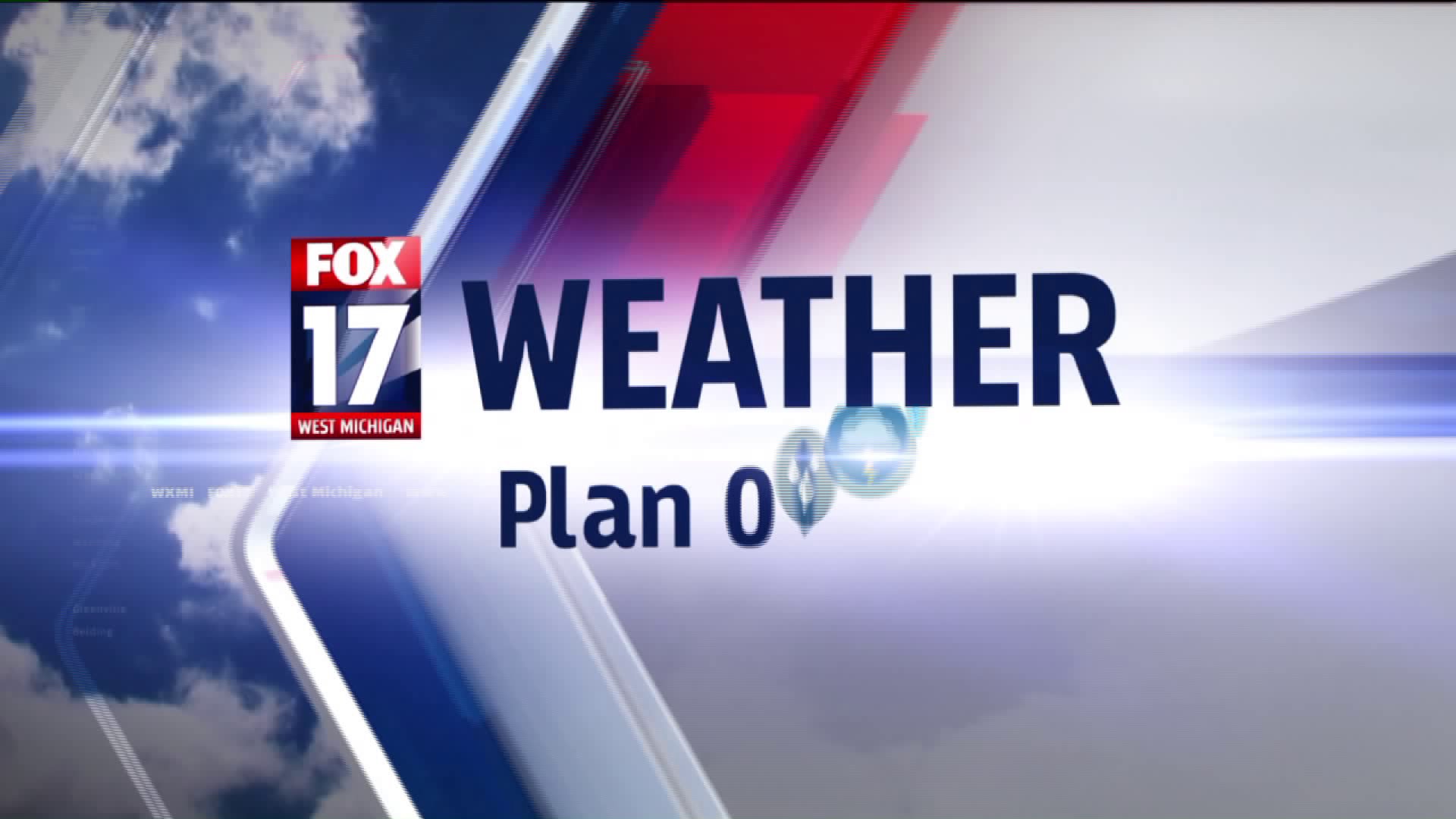 BYRON CENTER, Mich. — A West Michigan farmer is encouraging everyone to look into the facts and ask others in the agricultural business before making conclusions on the animal abuse allegedly happening at Fair Oaks Farms in Indiana.

Diane Loew farms with her husband at Indian Trail Farm in near Byron Center. She says she and other diary farmers work extremely hard to care for their animals.

"We do our very best to have high quality everything for our animals because that, in turn, produces good milk for us, which gets us our paycheck," said Loew.

Loew says she can't stomach watching the video released by Animal Recovery Mission, also known as ARM Investigations. While she doesn't deny the abuse happened, she wants others to consider the motive behind the video recording.

"These groups want to get rid of all animal agriculture and this is one way of them doing it," said Loew.

"Once that is all done, they are hired," said Loew. "We watch them. We don't follow them around. You know, when you hire somebody you try to put your trust in them until you can't."

The farm terminated three out of four employees featured on ARM Investigations' video prior to the recording becoming public. McCloskey says fellow co-workers reported the former employees' abuse to management.

"I can guarantee myself, and all the public, that this will not happen again," said McCloskey.

Loew says she believes the farm was potentially set up by the animal rights nonprofit. She says everyone should want to learn more facts before jumping to conclusions.

Loew also encourages anyone who has questions about the dairy industry to reach out to a local farmer.

"We would more than gladly meet you, take you through, show you what you want to see," said Loew.

ARM Investigation replied on Twitter to those who asked if the video was staged or setup. They replied:

"Why on earth would an anti-animal abuse non-profit with 9+ years history of uncovering & prosecuting the worst animal cruelty cases around the world create animal abuse? ... That is clearly a smear tactic by those with vested interests."