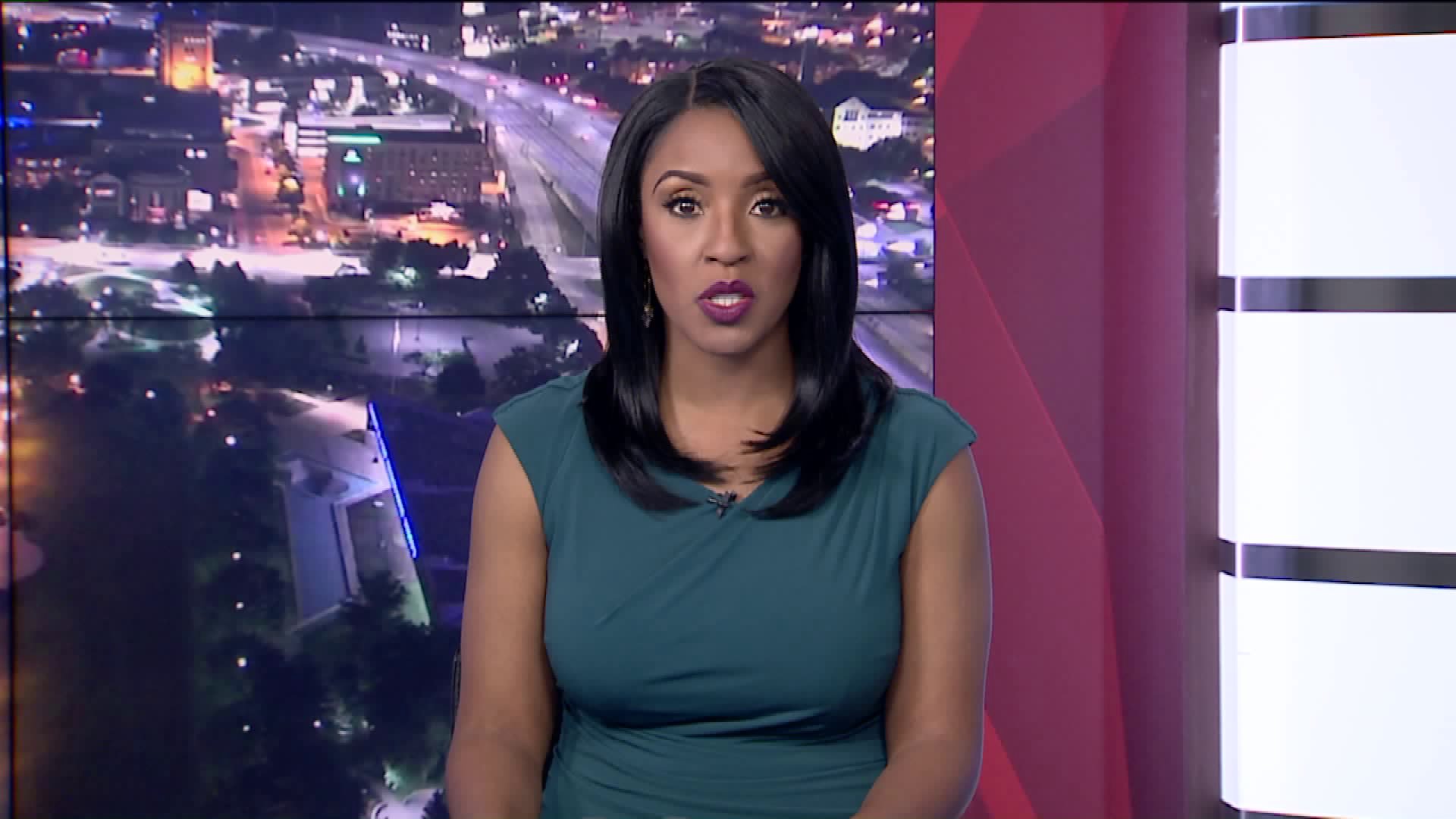 She's accused of lying to state police during their investigation into MSU's knowledge of the Larry Nassar sex abuse scandal.

Much of the testimony came from Michigan State Police Detective Sergeant, William Arndt, who interviewed Simon in 2014.

Judge Julie Reincke said during a break, so far based on the documents she's seen submitted as evidence so far, she believes there is 'probable cause' to send Simon's case forward to circuit court.

Testimony is expected to pick back up on July 12th.