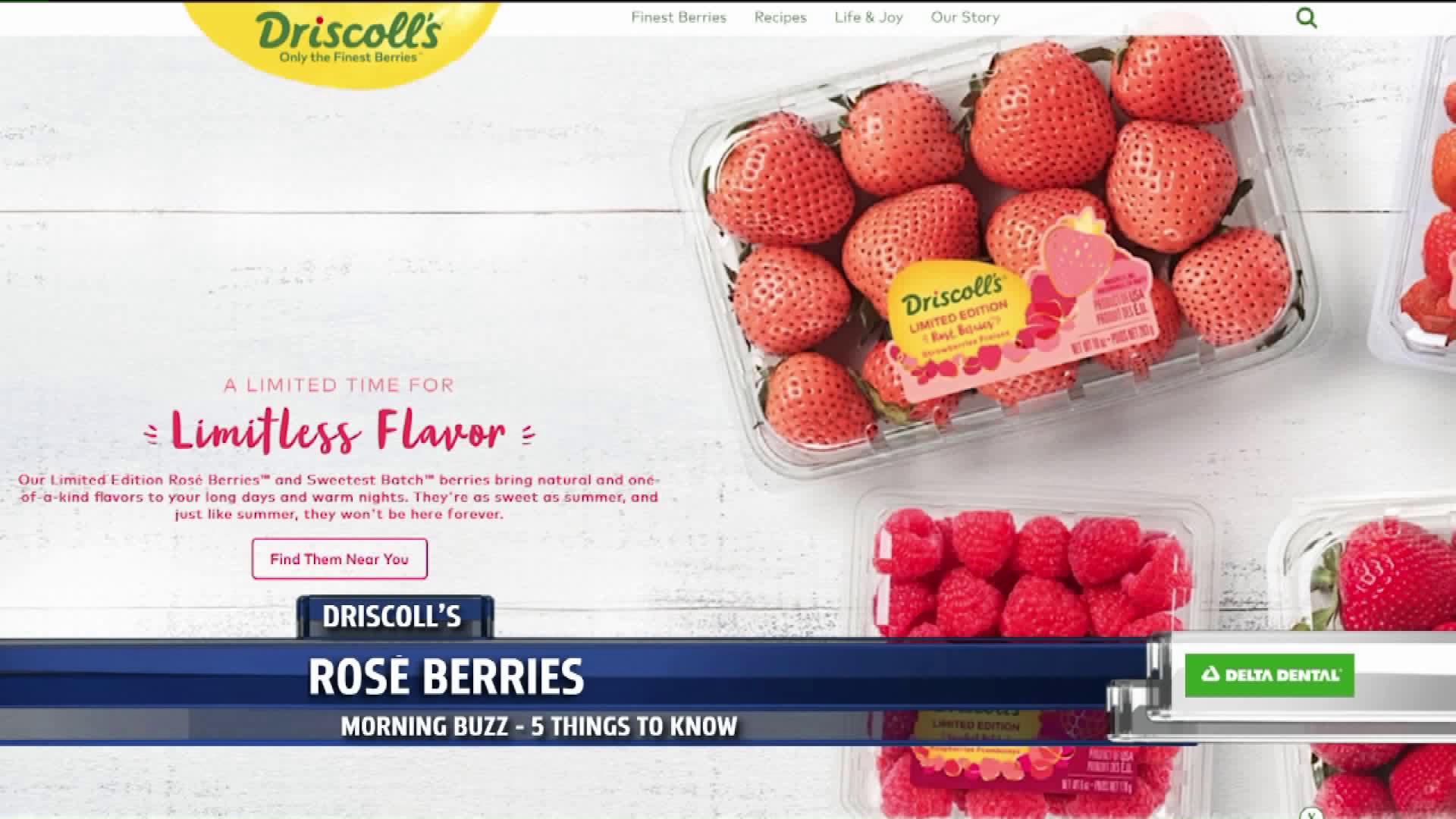 1. Heated seats aren't just for trendy cars, those along with a massage and reclining option are all available at a new West Michigan boutique movie theater.

Today marks the grand opening of Sperry's in downtown Holland, which is the second location in Michigan.

The second floor of the theater has a restaurant serving lunch and dinner daily. It has a total of 11 theaters including a playhouse theater for kids.

The first movie being shown is "Men In Black", which will play at 4 p.m.

Guests can buy movie tickets online or purchase them upon arrival.

2. New owners, old traditions and some fun new ones. That's what the plan is for Klackle Orchards in Greenville, under new ownership.

Once spanning across 500 acres in Greenville, the apple orchard is now a mere 75 acres long. Greenville natives April and Michael Petersen bought part of the property.

They say they're scaling things down, losing the carousels and petting zoo, but keeping what's important: the apples.

They have 40 acres of apples and 20 acres of pumpkins, and the market will be back offering Madcap Coffee, hard cider, and doughnuts.

It's also getting a new name, Frugthaven, which will open in August. Greenville is known for its Dutch heritage; "frugt" means fruit, "hav" means a cozy place, and they just added the "n."

3. Thanks to Driscoll's, fruit lovers can now eat rose strawberries and raspberries by the pool.

The creamy, silky rose strawberries have a sweet, peachy flavor with a floral finish, while the rose raspberries are a sweeter, golden-red raspberry hybrid. To be clear, neither of these fruits contain alcohol. They just mimic the sweet, floral flavors of rose wine.

They've started putting these berries in retailers nationwide, but they'll only be around until September.

4. A protective layer covering a piece of glass on the Willis Tower Sky-Deck shattered into a thousand pieces on Monday.

Officials say no one was hurt. The same thing happened back in May 2014, causing similar panic. Workers have since fixed the glass.

5. Good news for dads! Pampers wants to make life easier for those with small children.

The company will provide 5,000 changing stations in men's restrooms across North America by 2021.

The first 500 locations have already been identified and installation is expected in the coming weeks.

The charging stations will be in restrooms at parks, recreation centers, community centers, and libraries.