Flooding on Muskegon lakeshore continues to cause problems 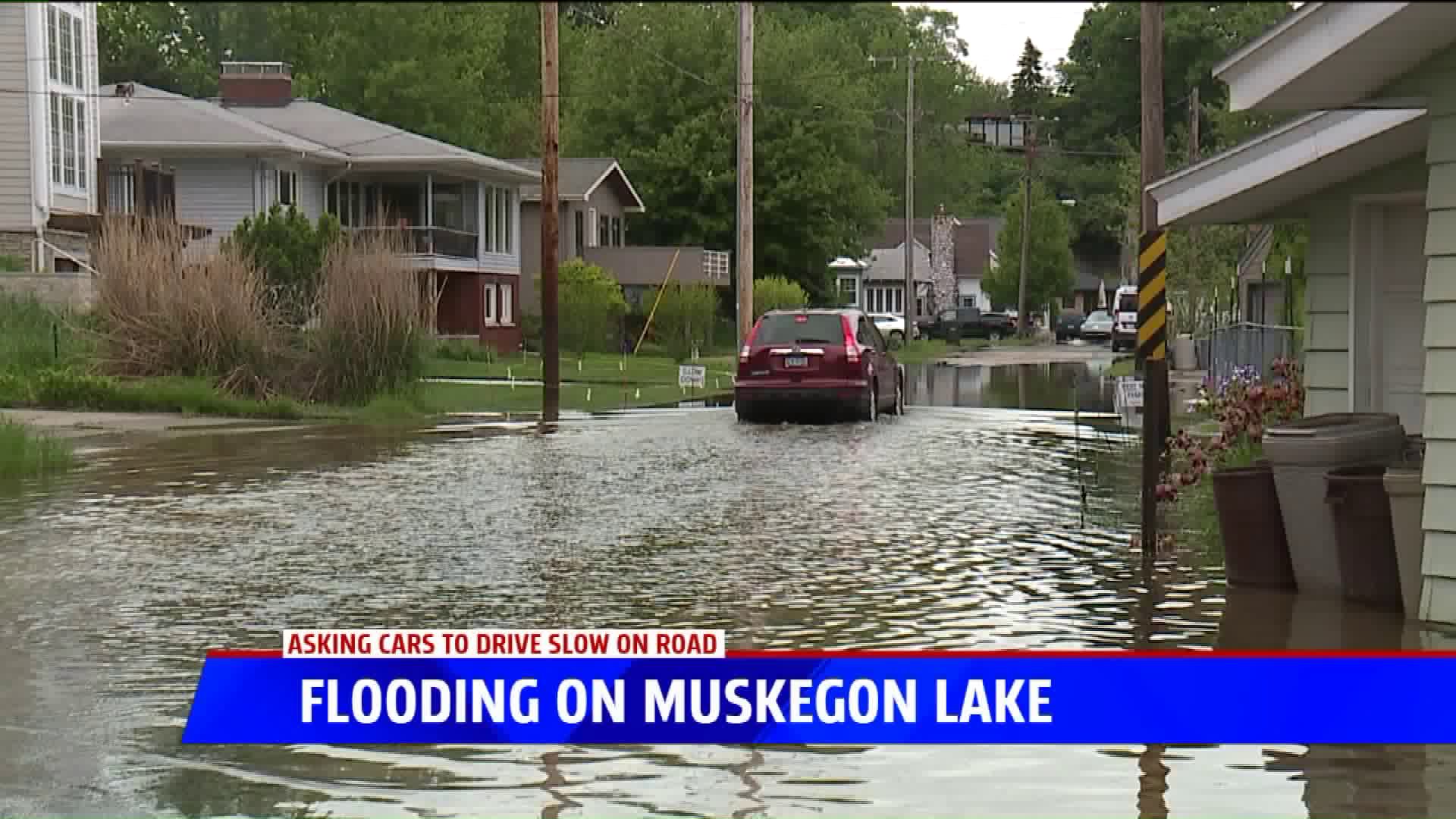 It's getting to the point where residents on one road in Muskegon are hoping sightseers stay out that area for a little while. They say every car that comes down just worsens the issue, pushing more and more water into their lawns and homes.

"Is something we deal with down here, but never to this extent," Muskegon resident Todd Rebone said.

On Edgewater Street in Muskegon, residents have put up a no-wake zone sign, not for boats but for cars on their flooded road.

They are used to some flooding here being off Muskegon Lake, which is connected to Lake Michigan but they say it’s never been this bad.

"We deal with it, pretty much every year here starting April as soon as the thaw and we pretty much run a pump non-stop until November but its manageable, this year I’ve run two pumps," Rebone said.

Todd Rebone has more than two feet of water in his basement. It’s creeping up on his new furnace, that he’s since shut off. Rebone says he's  waiting for a crew to come take it out temporarily but there's too much water for them to be safe taking it out.

The city says they are essentially at the mercy of Mother Nature when its comes to tackling this issue.

They continue to pump water from the road, but with the historically high lake  levels, it makes it a battle they are bound to lose.

Though they say they are continuing to look into options.