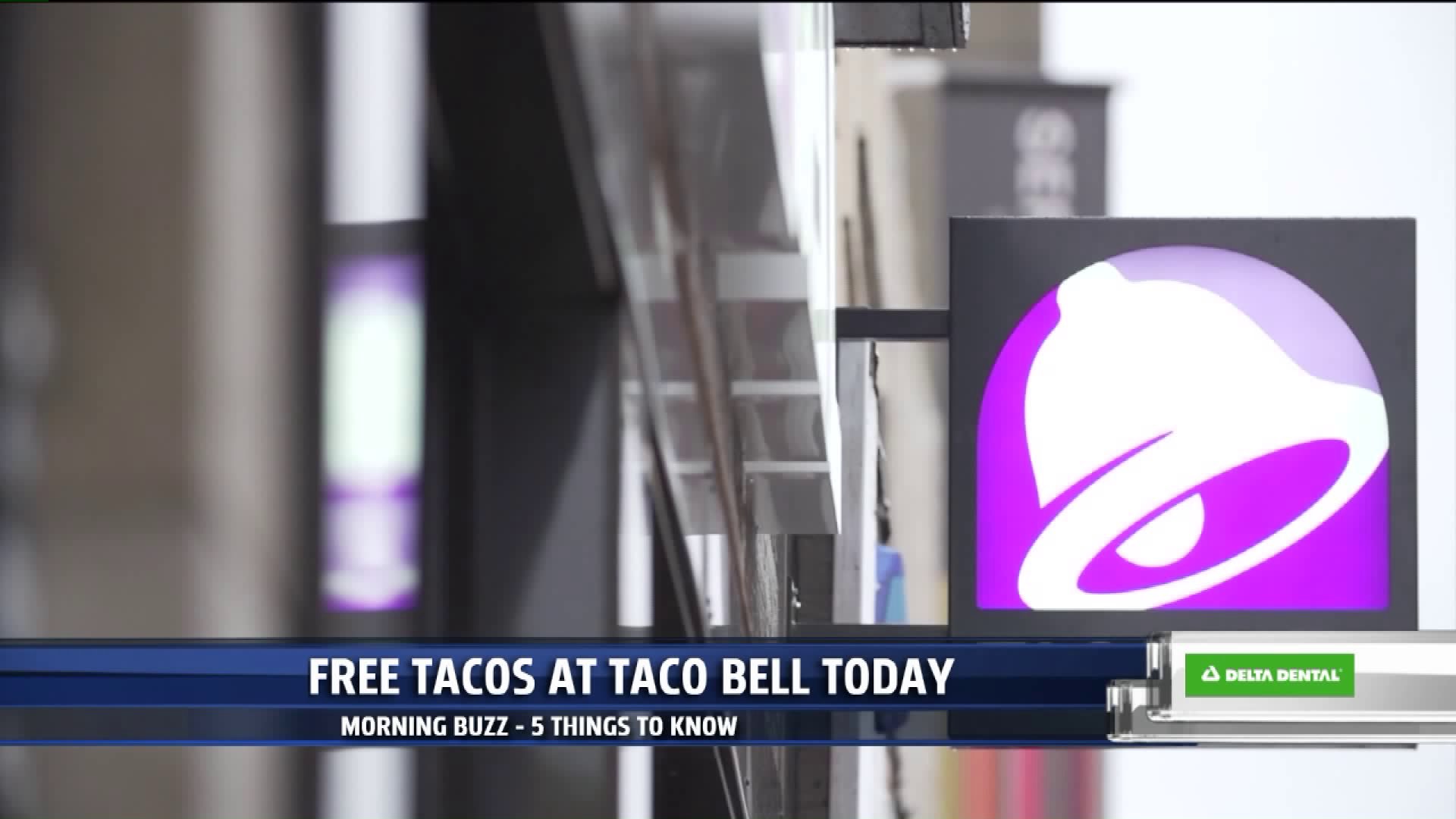 1. There's a new place in the works for kids to burn off some energy and have a fabulous time with some nature-based learning.

The ground was broken Monday in Grand Rapids on a new playground right next to Burton Elementary on what will be called Plaster Creek Family Park.

Space will be used for students and families during after school hours and should be finished up sometime in September or early October.

2. The festival of the arts has named the co-chairs to serve as ambassadors for the festival's 51st year in 2020.

The co-chair position was created last year as a way to connect the event with the community's arts institutions.

Festival of the Arts, held each year on the weekend following the first Friday of June, returns June 5-7, 2020.

3. The first ever Mac and Cheese Festival is coming to West Michigan this fall.

The Kalamazoo Growlers Baseball team is planning to host the event October 5 at Homer Stryker Field in Kalamazoo.

There will be mac and cheese vendors, breweries and milk stations at the fest.

The event runs 3-7 p.m. but there is a VIP option to get into the fest early.

Tickets to the event go on sale next Friday.

4. The Wolverines are moving forward in the College World Series this morning.

They beat out Florida State in Michigan's first World Series Performance since 1984. On the second pitch of the game, Wolverine Sophomore Jesse Franklin puts one in the right-field bleachers, giving Michigan at a 1-0 lead.

Then in the fifth, Detroit Tigers draft pick Jimmy Kerr hits a grounder that gets through, gaining another run for Michigan.

Michigan ends up winning this one 2-0, and they are now one win away from reaching the finals for the College World Series.

5. It's Taco Tuesday, and Taco Bell is giving them out for free as part of their NBA Steal a Taco Giveaway.

Get a free Doritos Locos Taco at participating locations between 2-6 p.m. Or order it anytime Tuesday on the website or through the free Taco Bell app.

There's no purchase necessary to get the free taco. The promotion celebrates the Golden State Warriors win over the Toronto Raptors in Game Two of the NBA Finals.

They stole a game on the road, but in the end, it was the Raptors who went on to win the championship.