One Trick Pony celebrating 23 years in business with deals 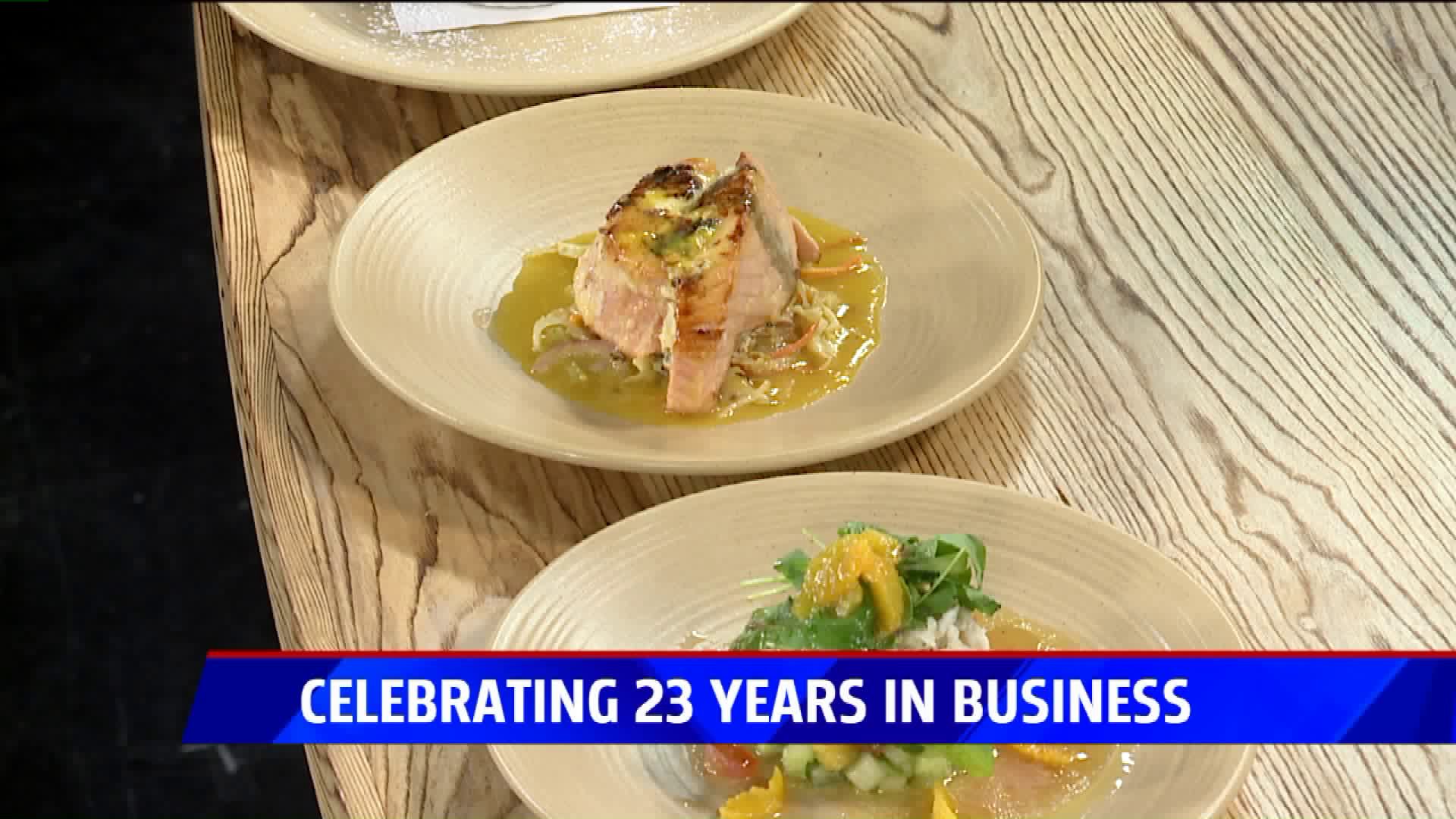 GRAND RAPIDS, Mich. -- A West Michigan business is celebrating its 23rd year in business, and celebrating with a discounted menu Tuesday.

One Trick Pony, 136 Fulton St E in Grand Rapids, is celebrating with 50% off its summer menu from 5 p.m. to close Tuesday. It's located inside the oldest continually operated commercial building in the city.

It's owner and chef Dan Verhil says one of the most popular items is the “Beyond Burger” which is a plant-based protein burger that is enjoyed by all.

This is paired with a diverse craft cocktail selection that is delicious and eye appealing. Home made desserts cap it off, along with several flavors of Palazzo Gelato.

The restaurant was one of the first establishments in the city to feature live music. It was designed to be a place for local musicians to come out every Thursday for Acoustic Stew, to support other local musicians, and has been the incubator for the local music scene.

It’s name came from the circus pony who did one trick only and did it well, Verhil’s “One Trick” is hospitality.