Family mourns where mother with twins drove into Kalamazoo River 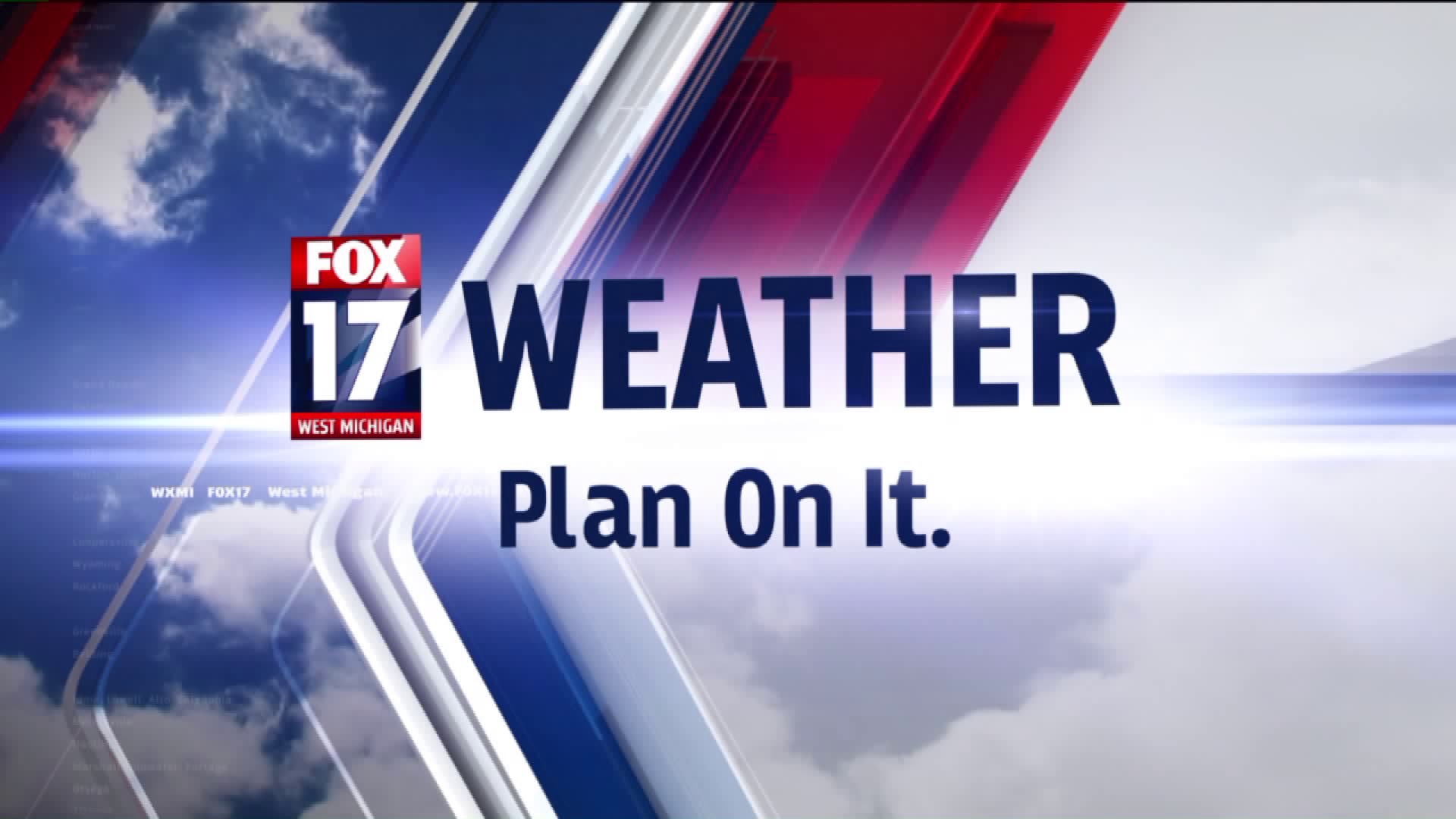 KALAMAZOO, Mich. — The family of Ineza McClinton, the mother who drove herself and her twin girls into the Kalamazoo River, is mourning their loss at the spot where she lost her life.

Family gathered at Verburg Park in Kalamazoo, where police pulled out the bodies of 44-year-old Ineza and 9-year-old twins Faith and Angel McClinton.

Kalamazoo Police Chief Karianne Thomas said police were notified about the incident Monday night after two young girls told them what happened. Immediately after, police searched for the vehicle in the river and within minutes found two of the bodies floating near the car.

"I can't believe that she went out like this," said sister, Jeanette McClinton. "I want (everyone) to know that she was a good person. She always helped people, always wanted to help people before she helped herself."

Relatives say McClinton suffered from mental health issues prior to her death, adding that she moved to Grand Rapids to find additional resources.

"It's just that sometimes she didn't reach out enough to tell anybody what was going on her life," said Barbara McClinton, Ineza's aunt.

The family is only beginning to grieve but hopes others can learn to reach out when they are in need of help.

"It's just time to stop. It's time to find help and find somebody to talk to," said Jeanette McClinton.