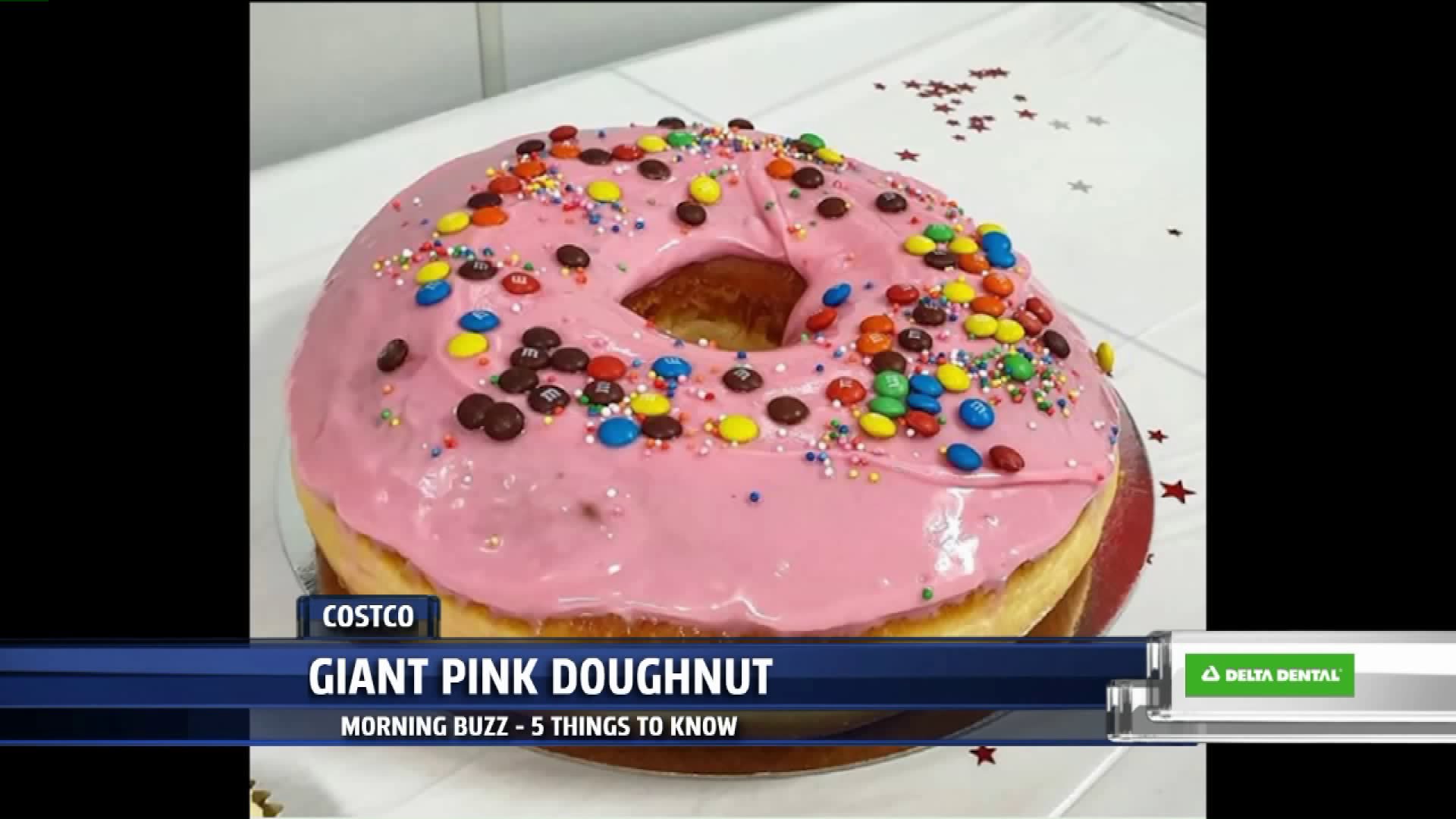 1. More non-stop flights are headed to the roster at Ford International Airport.

Starting in early October, you can fly non-stop from Grand Rapids to Jacksonville and New Orleans thanks to Allegiant Airlines.

They just invested $42 million into a new base at the airport. To kick off the twice-weekly routes, Allegiant is offering one-way fares for as low as $59.

Allegiant Airlines now has flights to 11 cities from Grand Rapids.

2. After some controversy over a name change, a West Michigan school district has settled on a new mascot.

Godfrey-Lee High and Middle Schools will now go by the Legends.

It will be effective for the 2020-21 school year, so the school will remain the Rebels for one more year.

The name change comes after the board said "The Rebels" didn't reflect the diversity of the district.

The board allowed students to get involved, opening up submissions for names and designs. Logos and mascot designs are still in the works.

3. Friday is the first day of summer, but Kalamazoo County is celebrating early. Today everyone can get into several parks for free.

There's everything from splash pads to disc golf courses.

Organizes will put on special activities, and there will be giveaways too.

For more information, go to "events" on the Kalamazoo County Parks Facebook page.

4. Auntie Anne's is celebrating the first day of summer this Friday with a new drink.

For a limited time, the pretzel chain is adding Strawberry Lemonade Frost to its menu. This sweet drink is a spin-off of Auntie Anne's classic Frozen Lemonade. With hints of strawberry and vanilla flavoring, it's the perfect treat to kick off summertime.

Can't make it to a store? Order it for delivery in a special keep-cold cup.

5. Everything is bigger at Costco, even the doughnuts! The wholesale retailer has outdone itself with its latest bakery item.

It's a giant doughnut covered in pink icing, sprinkles, and M&M's. The oversized dessert is believed to weigh nearly two pounds.

But you might have to take a trip to the land down under if you want to take a bite. Only customers in Australia have spotted the sweet treat so far.