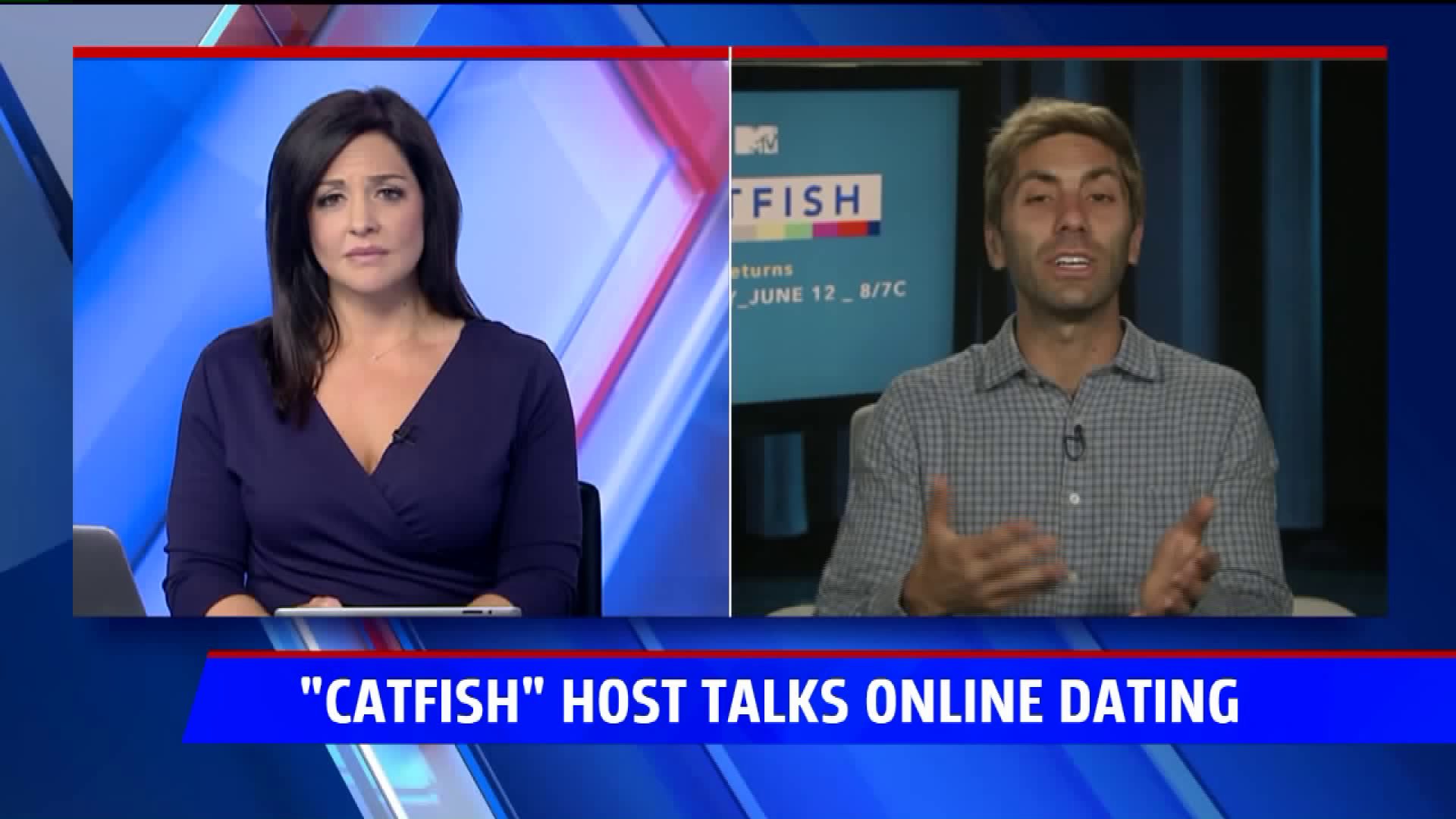 Online dating, more common than ever these days.  But there's always a fear the person on the other end of the computer might not be who they say they are.

We recently talked to the host of the show "Catfish" on MTV who shares his experience and warning signs and gives us a sneak peek of an upcoming episode that has Michigan ties.

You could call Nev Schulman the private investigator of online dating.  He's the one people count on to figure out if the person with whom they've fallen in love is actually real.  Nev seems just as invested in the search for answers as the love struck people he helps because he's been down that road himself.  A road that actually led right to Michigan.

"Yeah it all started back in 2007 when I befriended a family from the U.P.
And started chatting with them, became friends with them on Facebook, and a flirtation developed between me and a young woman who, after nine months, I really thought, you know, could be my next girlfriend.
And it wasn't until we went to Ishpeming to meet said young woman and family that I discovered that the people that I had been talking to were not at all how they had presented themselves. And the 'Catfish Documentary' was born, and here we are now ten years later. "

That documentary leading to the creation of his popular show..
taking viewers on an emotional journey full of bizarre twists and turns.
But what's usually more surprising than these face-to-face meetings is what happens after again all stemming from Nev's own experience of heartbreak.

"Yeah I mean my experience and I think sharing what I went through in discovering I had been catfished and getting to know the person who had done that to me and rather than harshly judging them or being angry with them being compassionate and saying, okay I understand you did something that wasn't necessarily good or right but why did you do it? And what caused you to feel like needed to lie about who you were to express yourself. And I think that's why the documentary was a success and that's why the show continues to be a success because we don't judge people, where we could very easily point a finger and laugh or say you're a monster, we do the opposite.  We say, okay what's going on?   Why are you feeling this way?  Why are you acting this way?  And how can this experience be helpful to you in better understanding yourself?"

Nev tells us one of his most exciting episodes this season also happened in Michigan.

"That was a real head scratcher.  It was the dead of winter and the catfish (air quotes) said they lived in Mackinaw Island, so people who know Michigan and more specifically Mackinaw Island know that not a lot of people live on the island especially in the winter and getting to the island is very difficult.  So, in addition to the challenges we normally face on the show in terms of researching someone, finding them and hopefully meeting them, in this case we had a whole new set of circumstances that made it very interesting and very challenging.  So that was a really incredible episode and I'm really excited especially for people in Michigan to tune in and see that."