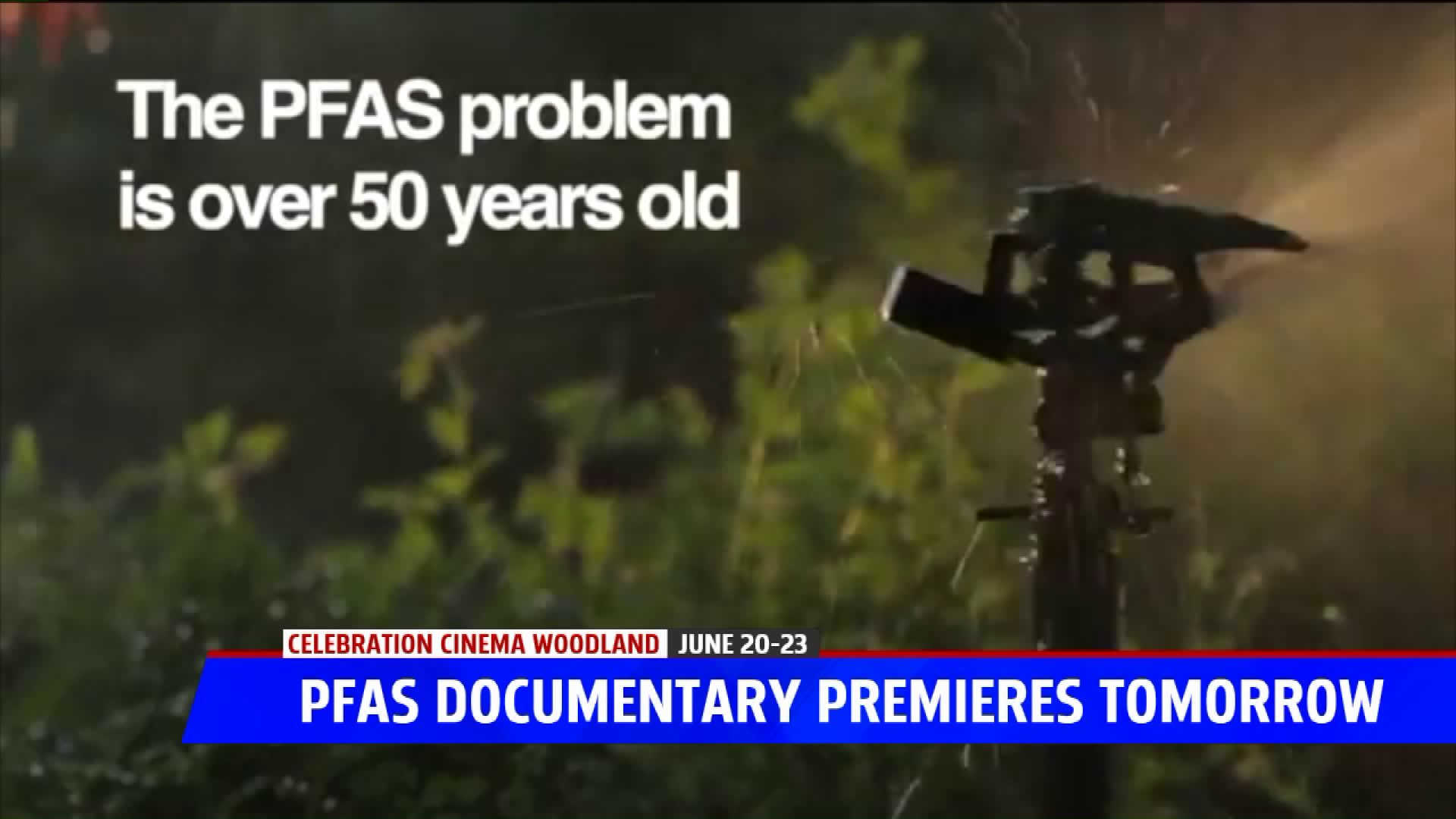 GRAND RAPIDS, Mich. -- We are a few days away from the screening of a new documentary which focuses on the PFAs issues in communities across West Michigan.

The documentary, called "Bad Water. Small Town. Deaf Ears: Everything You Need to Know About PFAs But Don't Know How to Ask", was produced by two Detroit men and includes interviews from clean water advocates and a lawyer about PFAs contaminated areas like Belmont and Rockford.

This film highlights the battle that outraged citizens are having to wage against the government which has yet to issue tougher PFAs standards for what is considered safe.

The filmmakers say they hope to create awareness about the toxins, which can cause illness, disease or cancer.

"If you have any doubt of what PFAs is, this documentary is going to help show you where it is and how it's impacting people's lives," said Scott Harvey, with the Michigan Demands Action group.

The documentary will be shown for four days from June 20- June 23 at Celebration Cinema Woodland.