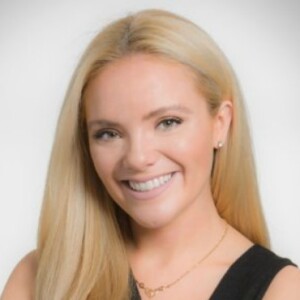 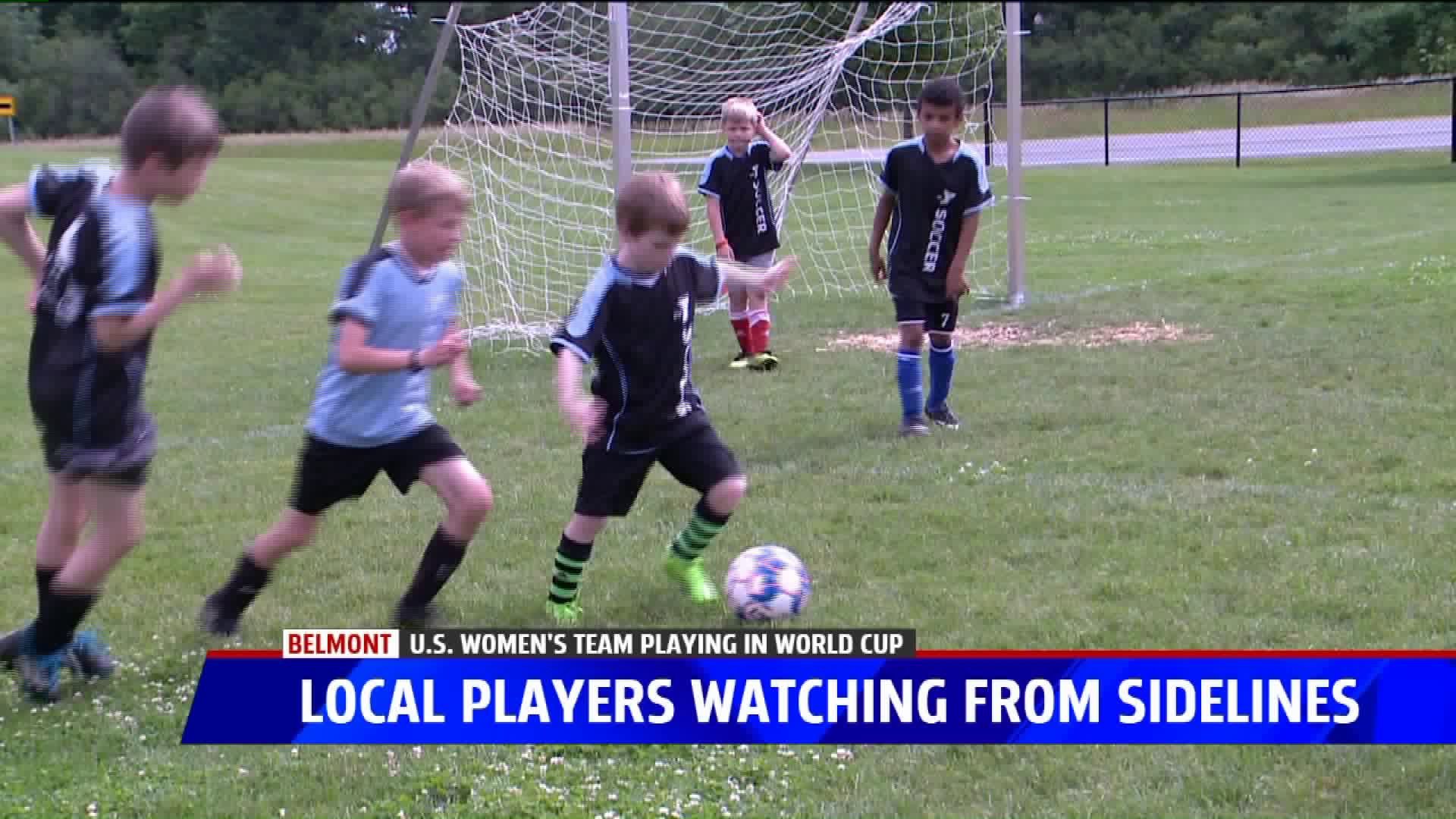 BELMONT, Mich. — The U.S. Women’s National Soccer Team is preparing for their last group stage match before the “knockout stage” or final rounds, in the 2019 Women’s World Cup.

So far the ladies have dominated in their matches and local soccer players are inspired and watching the action from the sidelines.

But as the number one women’s soccer team in the world their victories so far don’t come as too much of a surprise.

Young soccer players at the Wolverine Worldwide YMCA in Belmont say these wins are inspirational.  Some are specifically impressed by the pro-athlete’s techniques.

And if those techniques keep up, other players say they think the world cup look promising for the United States.

You can join those young athletes in watching the U.S. Women’s National Soccer Team face off against Sweden Thursday at 3 p.m. EST on FOX 17.

Sports analysts say this is expected to be the United State’s toughest game so far.