Parchment, Mattawan flooding ‘the worst it has ever been’ 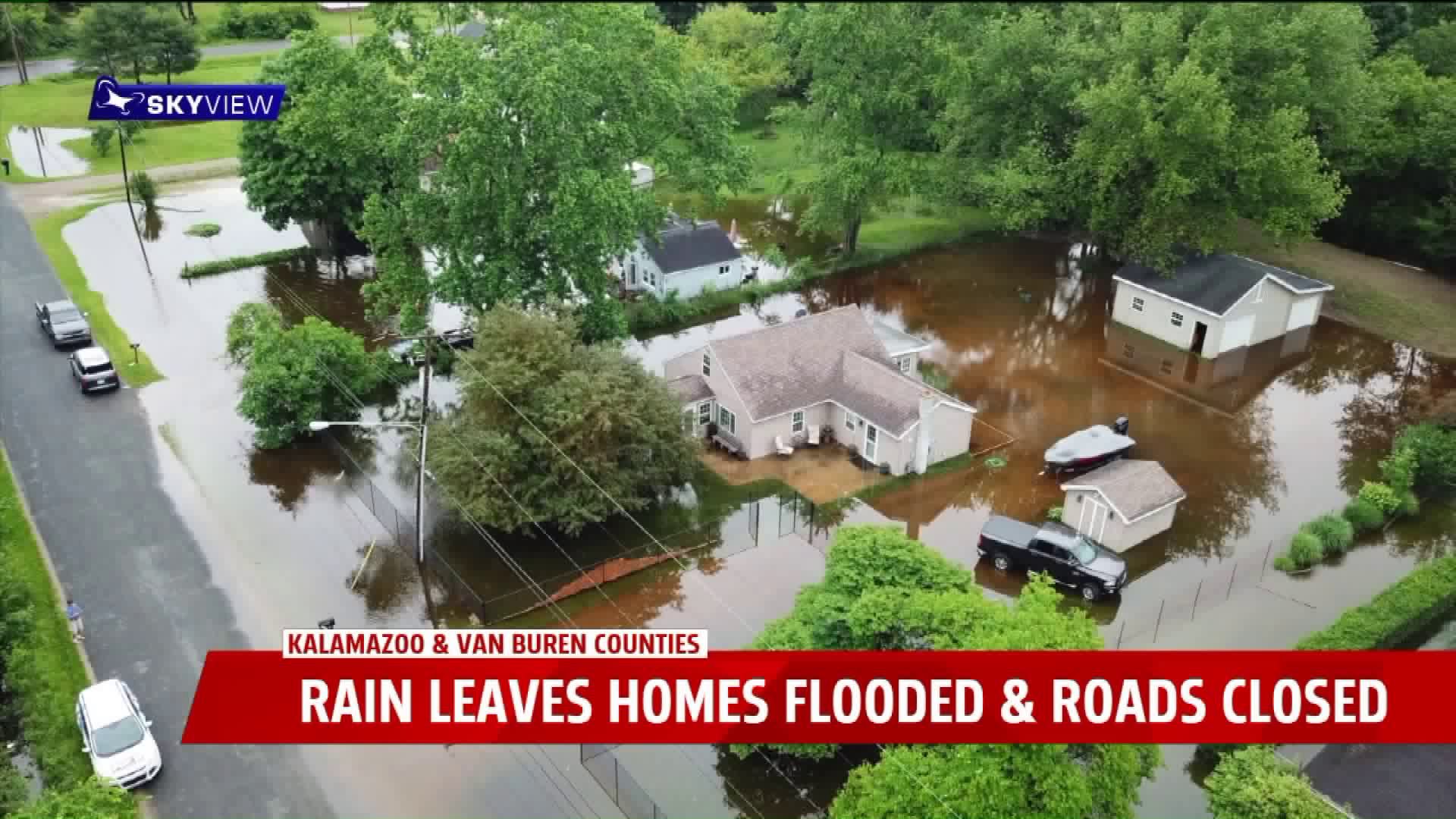 PARCHMENT, Mich. — Kalamazoo County has been hit hard with flooding this spring.

Parchment saw nearly 4 inches of rain in about 24 hours, leading to damaging flooding. Homes on 20th Street are now submerged in flood water.

What the city saw in rainfall Wednesday night is around what is normal for the entire month of June. For rainfall amounts to get back to normal for the year, rain would have to stop falling until Aug. 7.

"The worst it has been," said one Parchment resident. "Their house has been flooded. Mine has a crawlspace and the water went all the way up to the joists for the floor."

Mattawan also saw significant flooding because of this event. Roads were closed and the creek that runs through town was turned into a raging river.

A resident living near the creek told FOX17 it is the worst it has ever been.