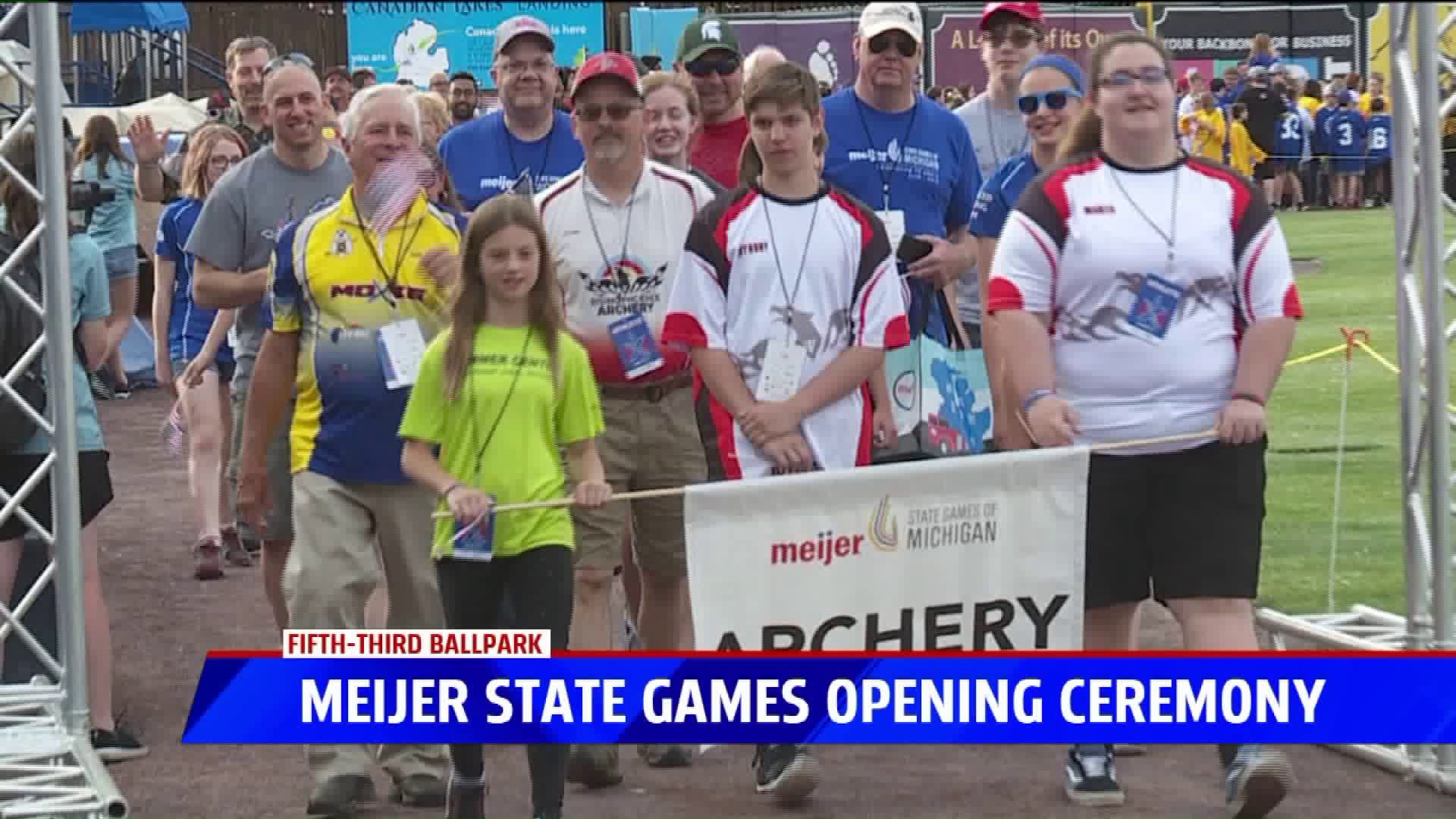 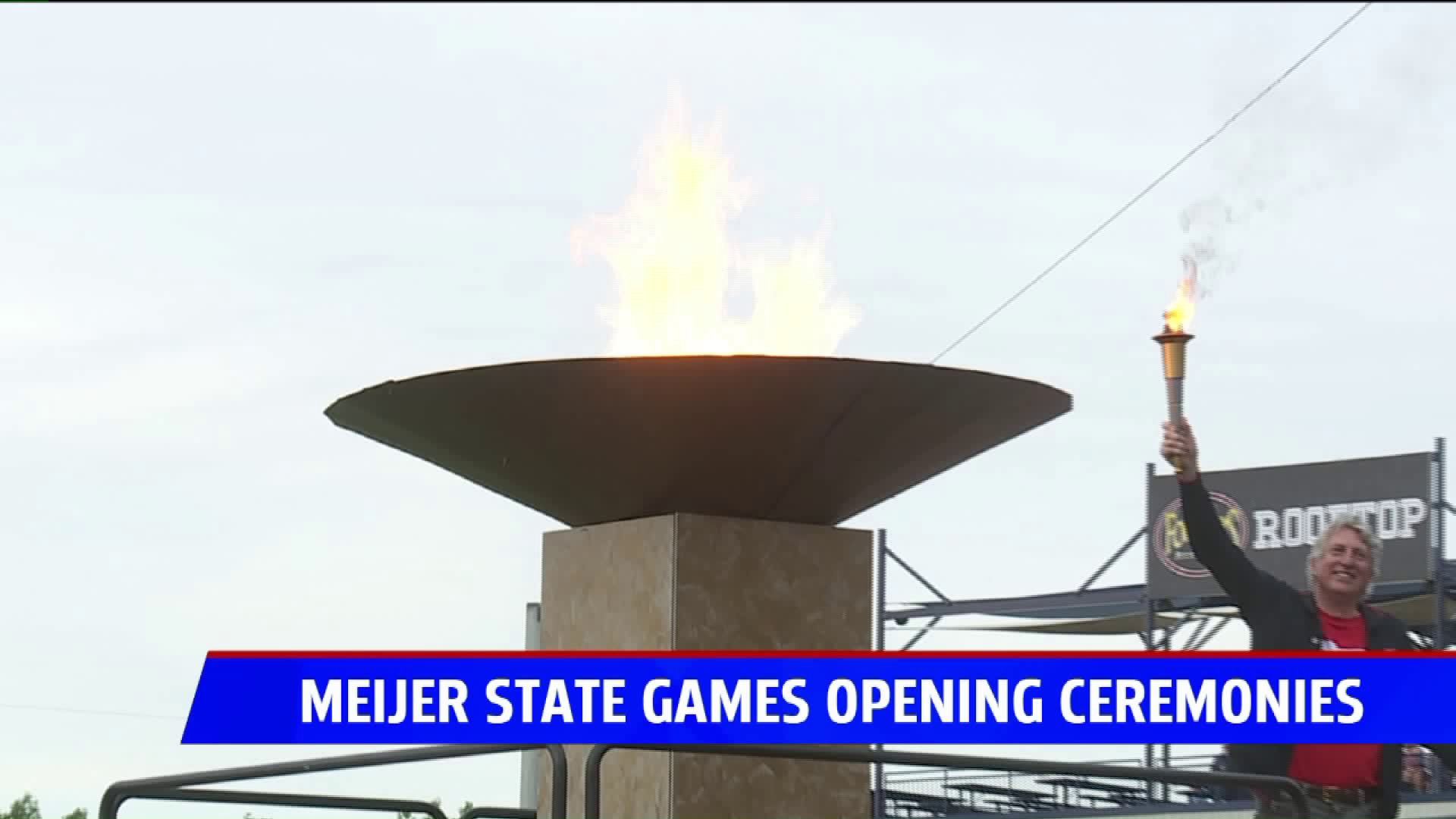 COMSTOCK PARK, Mich -- Fifth-Third Ballpark had a nice crowd on Friday evening but not for a Whitecaps game. Instead, it was the Meijer State Games of Michigan opening ceremonies.

"Well it's important," executive director of the games, Eric Engelbarts said, "it's good to have the major sports like basketball and the ones you always see but to have the non-traditional sports like Ninja or Pickleball."

The games currently have 40 games for athletes to compete in.

"To give these athletes an outlet to compete at a state level and potentially move on to a national event with the state games of America is really awesome," he added, "it's important to offer this to as many people as we can, get them moving and have a great time."