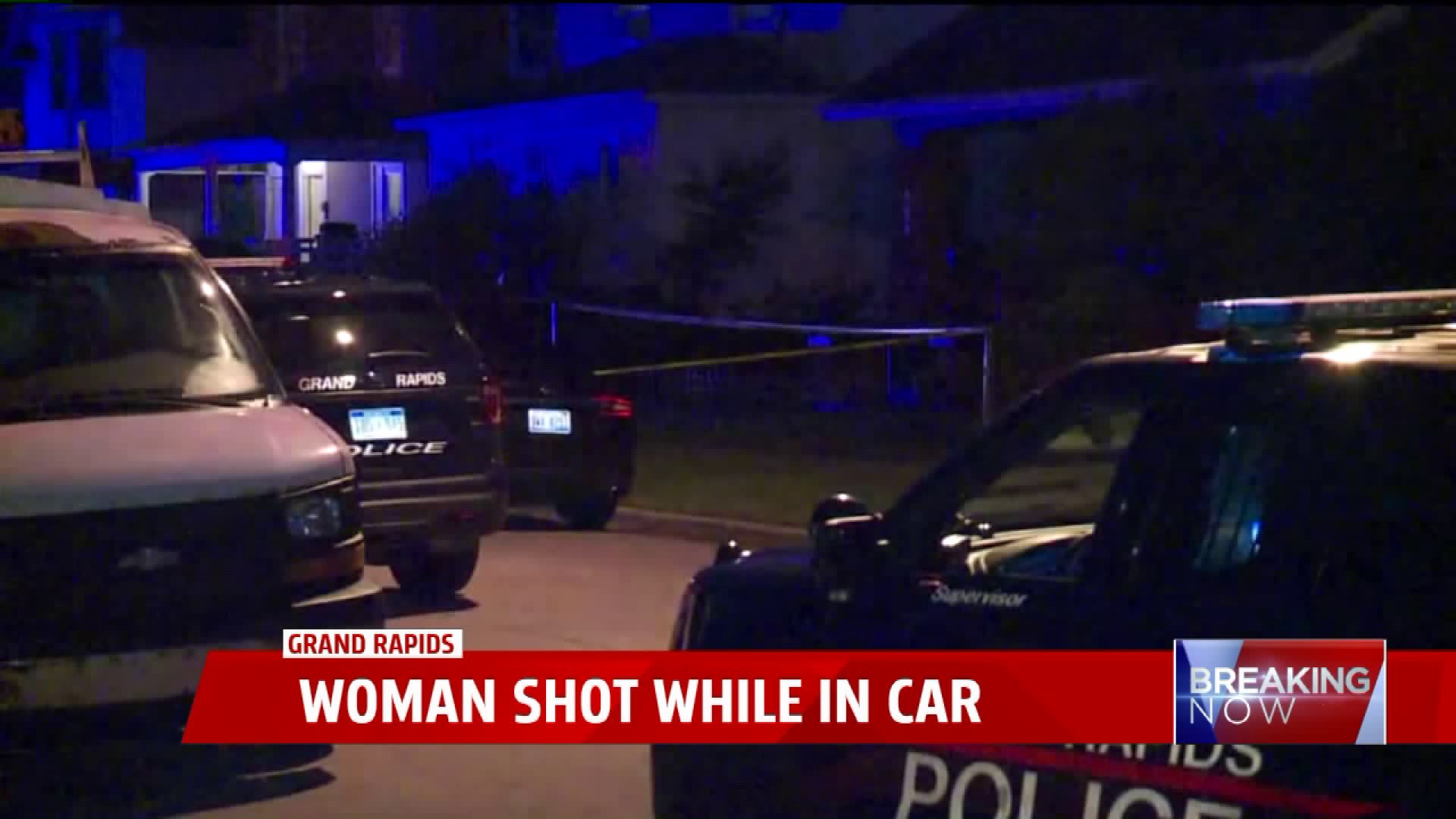 GRAND RAPIDS, Mich. -- One person was injured and a home was hit by gunfire after shots were fired in two different parts of Grand Rapids Monday night into Tuesday.

The first incident happened in the 1100 block of Jennette Avenue NW in Grand Rapids when shots were fired and a home was hit. No one was injured in this incident and no arrests have been made.

A short time later a woman was shot in the arm and leg while sitting in a car on Dickinson Street SW in Grand Rapids. She is expected to be OK.

Grand Rapids Police say they do not have any description of a suspect and they have no reason to believe the shootings are connected.