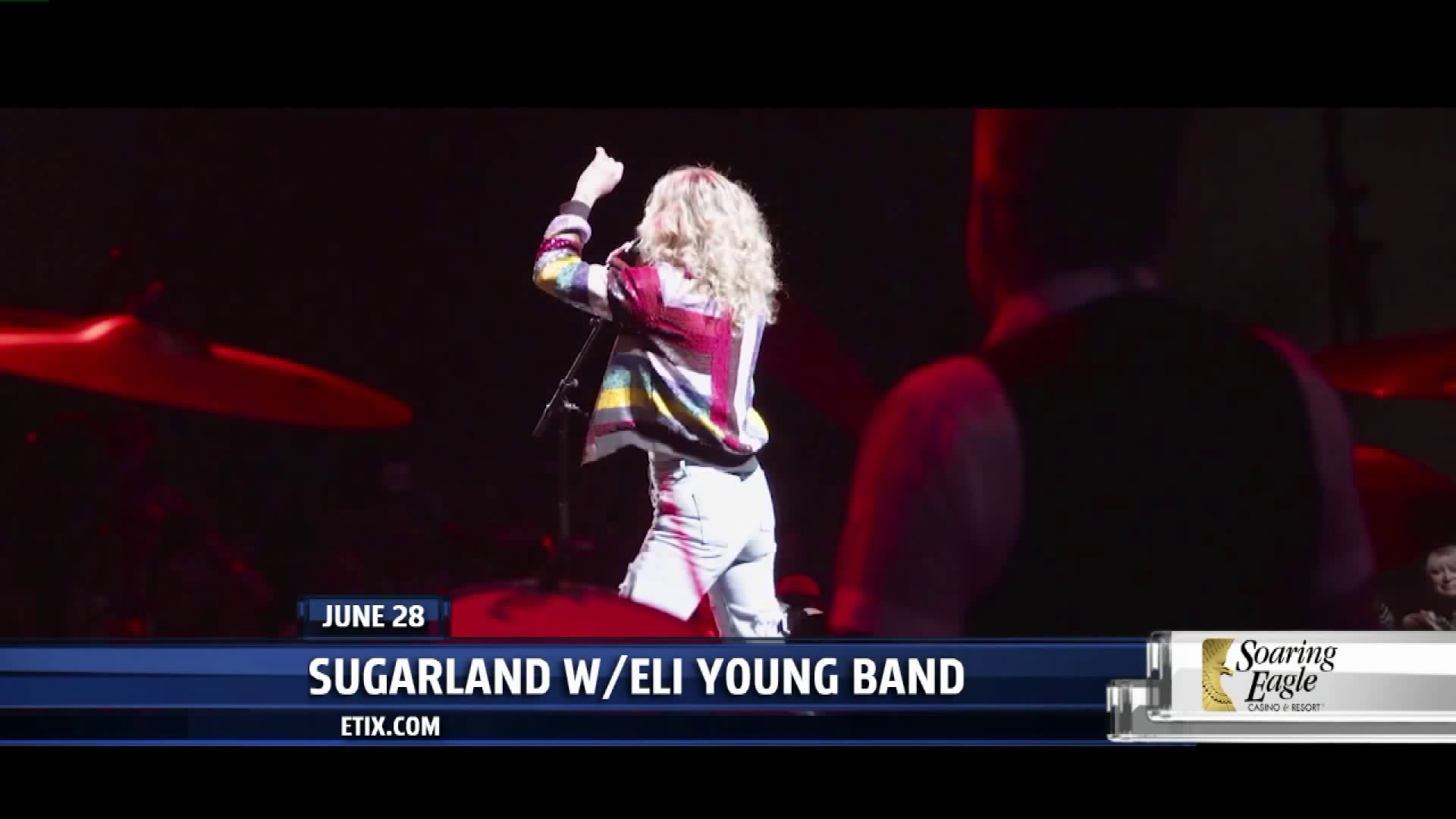 Take your vacation to new heights with Up, Up and Away Weekend at Soaring Eagle Waterpark and Hotel. On Friday and Saturday kids can make balloon crafts, enjoy storytime with Nokomis, and watch the movies "Storks" and "Up."