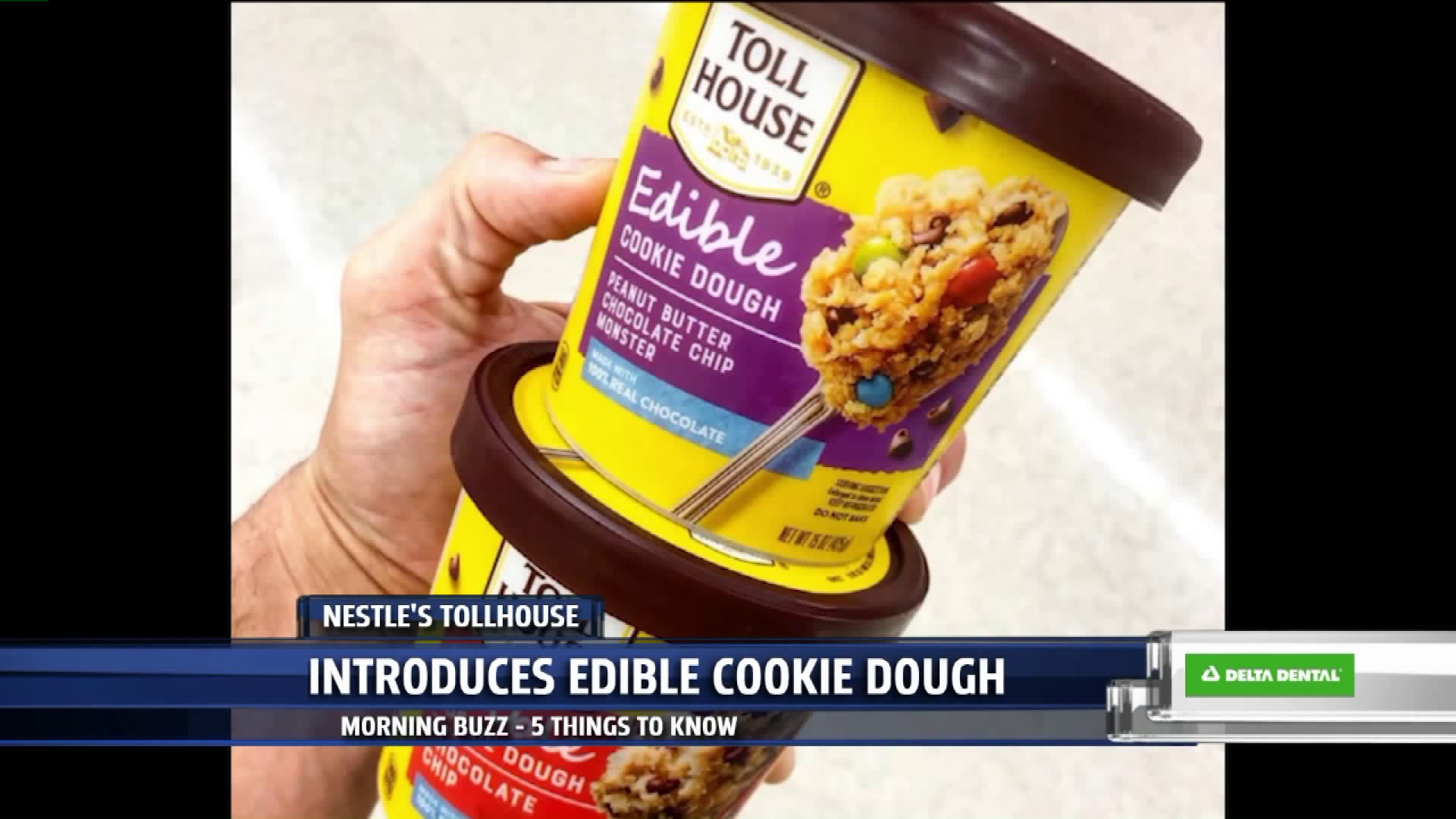 1. Work right in the heart of downtown Grand Rapids in a brand spanking new setting! The Studio Park development is looking for people to fill in 120 job positions.

Available jobs will include those at Celebration Cinema Movie Theater, listening room concert venue, and the flagship restaurant 123.

The job comes with pretty great perks too. Benefits include free movies and discounted food, as well as medical, dental, vision and paid time off.

Some of the available jobs include assistant manager, Frontline Cast Members, audio technicians, servers, and more.

Visit studioparkgr.com to learn more and to apply, or by attending the West Michigan Works Job Fair, the third Wednesday of every month.

2. Mercy Health is opening its new expansion in Muskegon.

The new location is on East Sherman Boulevard near U.S. 31, not far from the Mercy Campus hospital.

Mercy Health says they hope this makes healthcare more convenient for people in the area.

3. It wasn't the ending they wanted, but what a ride for the University of Michigan Baseball Team, which wrapped up the three-game Championship series with Vanderbilt last night in Omaha.

It was Michigan's first trip to the College World Series in over three decades, and even though they fall last night by a score of 8-2, you've got to believe fans are pretty proud.

Michigan's trip to Omaha represented the first time a Big Ten Conference school has played in the College World Series since Indiana University was there in 2013.

4. Target is giving Amazon a run for its money. The retailer announced its first-ever Deals Days event on July 15 and 16.

Target aims to mimic its success of last year's sales event, which only lasted for one day but ranked in record online sales.

Emphasizing its no membership required policy, the company says there will be more than one million deals across 18 countries.

Details on special deals will be available closer to the event.

5. You might love to eat raw cookie dough, but cringe at the thought of getting sick from it? Nestle, makers of the famous Toll House Cookie brand refrigerated dough is now out, in a pint-sized, ready-to-eat format, and the brand claims you don't even need to bake it to eat it.

Raw cookie dough often has raw agriculture and animal products which carry bacteria. For example, raw eggs in the batter can cause salmonella poisoning.