Patients of Otsego health clinic shocked it closed without notice 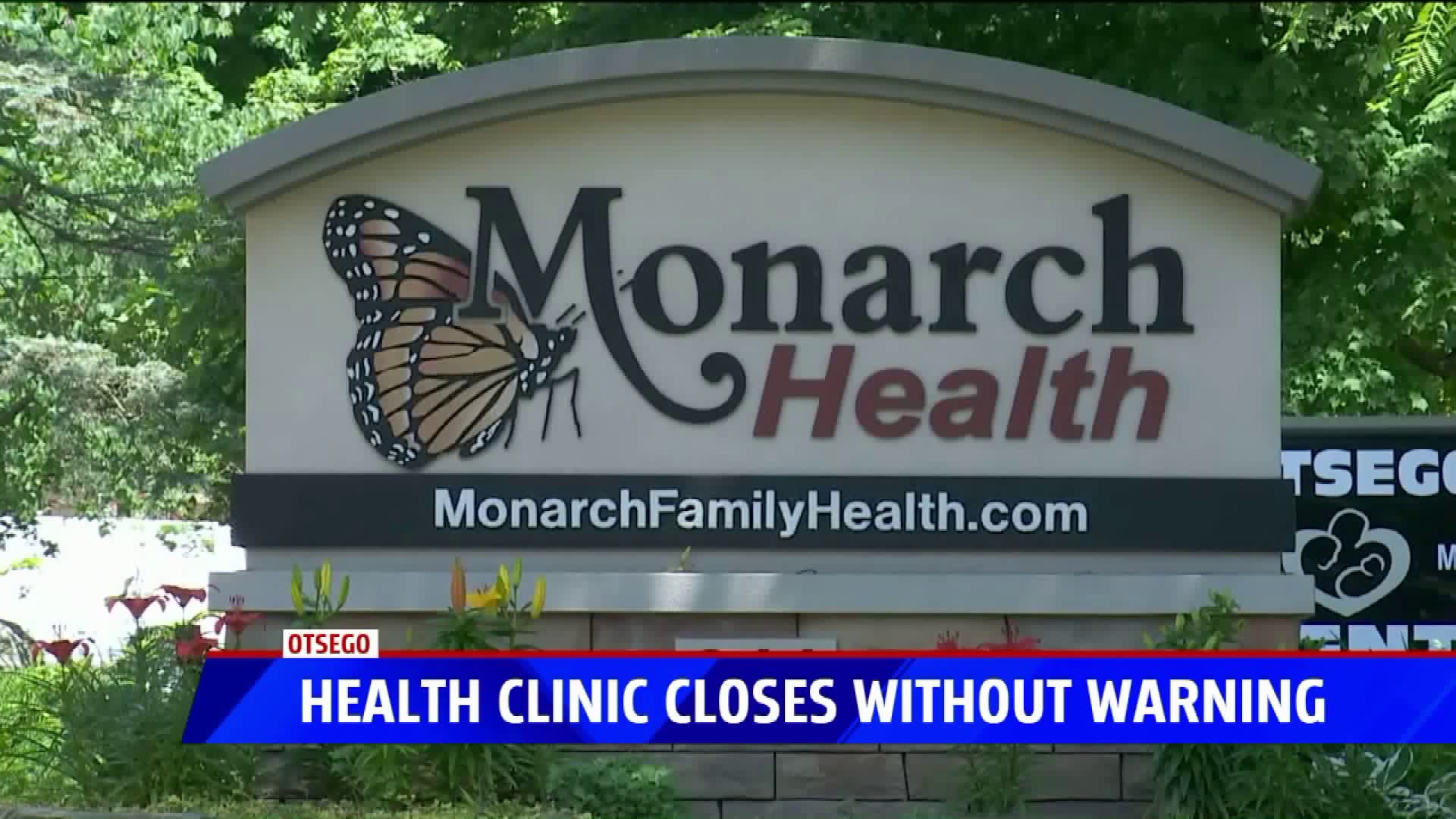 OTSEGO, Mich. — When Bethany Huizenga learned that Monarch Health Clinic closed abruptly, without notifying its patients, she said it was disheartening.

“It was confusing and frustrating,” she said during an interview with FOX 17. “I’ve come here for about the last year.”

On Tuesday and Wednesday, several patients drove up to the office building on M-89 and tried to open the door but it was locked. A sign that read "permanently closed" was posted next to the door. Patients said Dr. Alex Runowksi and Dana Harmon, a registered nurse, ran the clinic, which was a family health center known for helping people overcome addictions.

Huizenga said she’s always had great experiences at the clinic and considered Dr. Runowski to be a caring doctor. It's why she said it's strange that he didn’t tell anyone that the clinic was closing.

“When he left his other practice in Grand Rapids in Cascade, he gave everybody three months notice to either follow him or find a different provider,” she said. "This time nobody got that notice.”

Dr. Runowski said in a phone interview with FOX 17 that he’s currently working at the HOPE Network but is contacting his former patients. He’s sending them letters in the mail about what happened.

Huizenga said he had dozens of patients, some who need immediate attention. She hopes they’re contacted soon.

“They have medication that they can’t just stop taking,” she said. “That’s going to have a huge impact on them.”