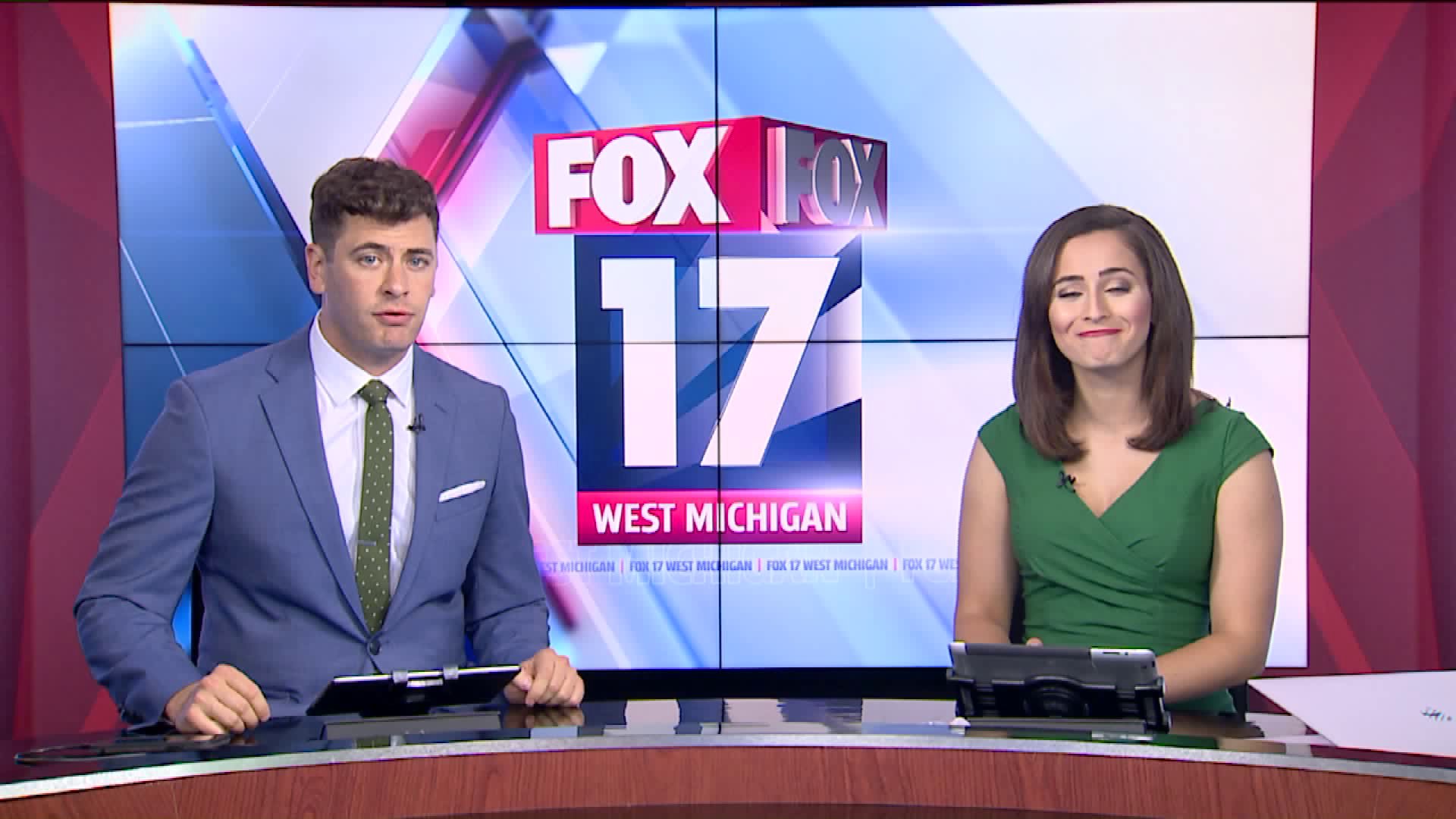 Erin Farias, owner and director of Little Smiles Daycare in Kentwood, says her staff found sharp items inside the dough that cut her assistant's fingers. Farias says she found the objects in all 5 packages of the cinnamon rolls she purchased from Aldi on 54th Street SW in Wyoming.

One of her assistants found the shards inside the dough Friday morning as she was prepping breakfast for dozens of children.

"She had actually cut her finger on it, and her finger was bleeding," said Farias. "That's how she found out about it."

Farias called Aldi's corporate customer service, who then asked her to provide photos over email. The representative told Farias that what she found may have been an ingredient inside the dough, such as a by-product or preservative.

"They said that it could be something inside of it that helps cook the cinnamon rolls or whatever it does," said Farias. "[They] told me to run it underneath warm water and it will dissolve, but it didn't."

Staff say they then tried to bake the dough, but the objects were still sharp when pulled out of the oven.

"We cooked a batch too. Then, two of my other teachers were poking their fingers on the cooked batch, and this would have ended up in a little tiny baby's mouth," said Farias.

Farias says she won't purchase the product again and believes it should be removed from the shelves.

FOX 17 reached out to Aldi over the phone and over email. The company has yet to respond to our inquiry.