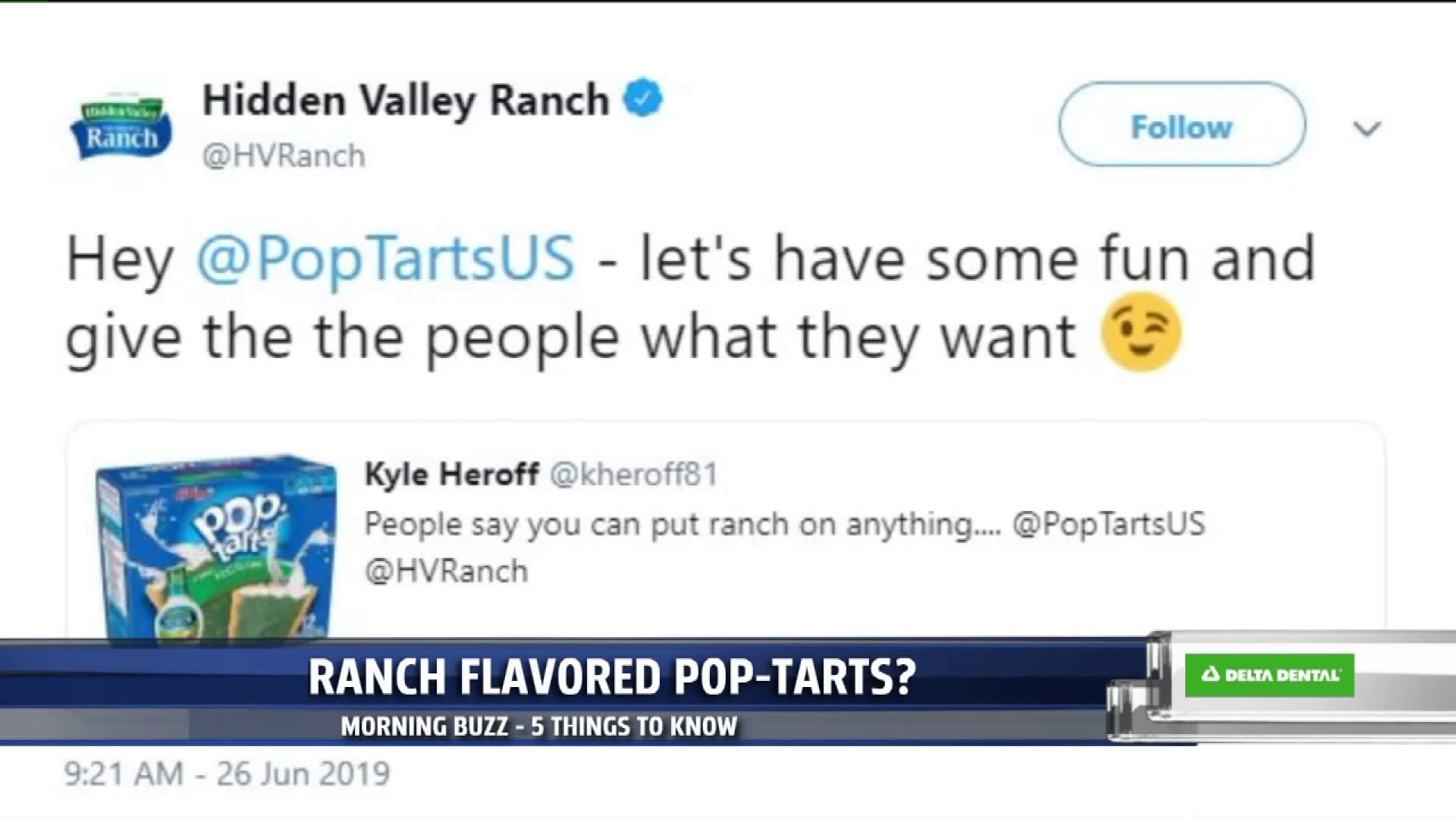 1. 4th of July weekend is quickly approaching, but the fireworks displays could start as early as Saturday.

Using them outside of these dates could result in a $1,000 fine.

2. The Grand Rapids Public Museum is reducing its carbon footprint by launching a new ticketing system. Everything will be digital, making it faster and easier to buy tickets.

People can buy them ahead of time, or at the door. For those who still prefer the printed version, those will still be available.

Also, new museum members will be able to park free in the museum's parking ramp.

The changes begin next Monday, July 1.

3. There's a new way to get around Grand Haven, electric scooters!

Wave Co. is the brainchild of Collin Reenders, a sophomore at Hope College. Soon, 30 of these scooters will be spread throughout the city, and with a smartphone app and a scan of the scooter's code, people will be riding in seconds.

Once they're rolled out next month, people can take a scooter from one place and ride to one of their other 5-10 registered zones around town.

Rides will cost $1.50 base, plus 50 cents for each additional minute. So a trip from downtown to the beach will cost about $6.

4. Grand Rapids will soon be home to a brand new playground.

More than 200 volunteers will be building the playground in just six hours at Caulfield Park on the city's southwest side.

The city's park director says this is just one of nearly 80 Grand Rapids Parks that needs upgrades. This is the 22nd annual year Amway has built a playground in Grand Rapids in a partnership with the national nonprofit- Kaboom.

The construction is set to begin around 11 a.m.

5. Now that it's time for fresh summer salads, and breakfast food on the run, a fan has an idea for combining the two.

But will one company play along? A Twitter user posted a photo of a wild food combination: Kellogg's Pop Tarts and Hidden Valley Ranch Dressing.

Hidden Valley went along with the fun and agreed. Some fans weren't on board, while others came up with new combos, like PopTarts Caesar Salad, and Pop Tarts Orange Juice and Toothpaste.