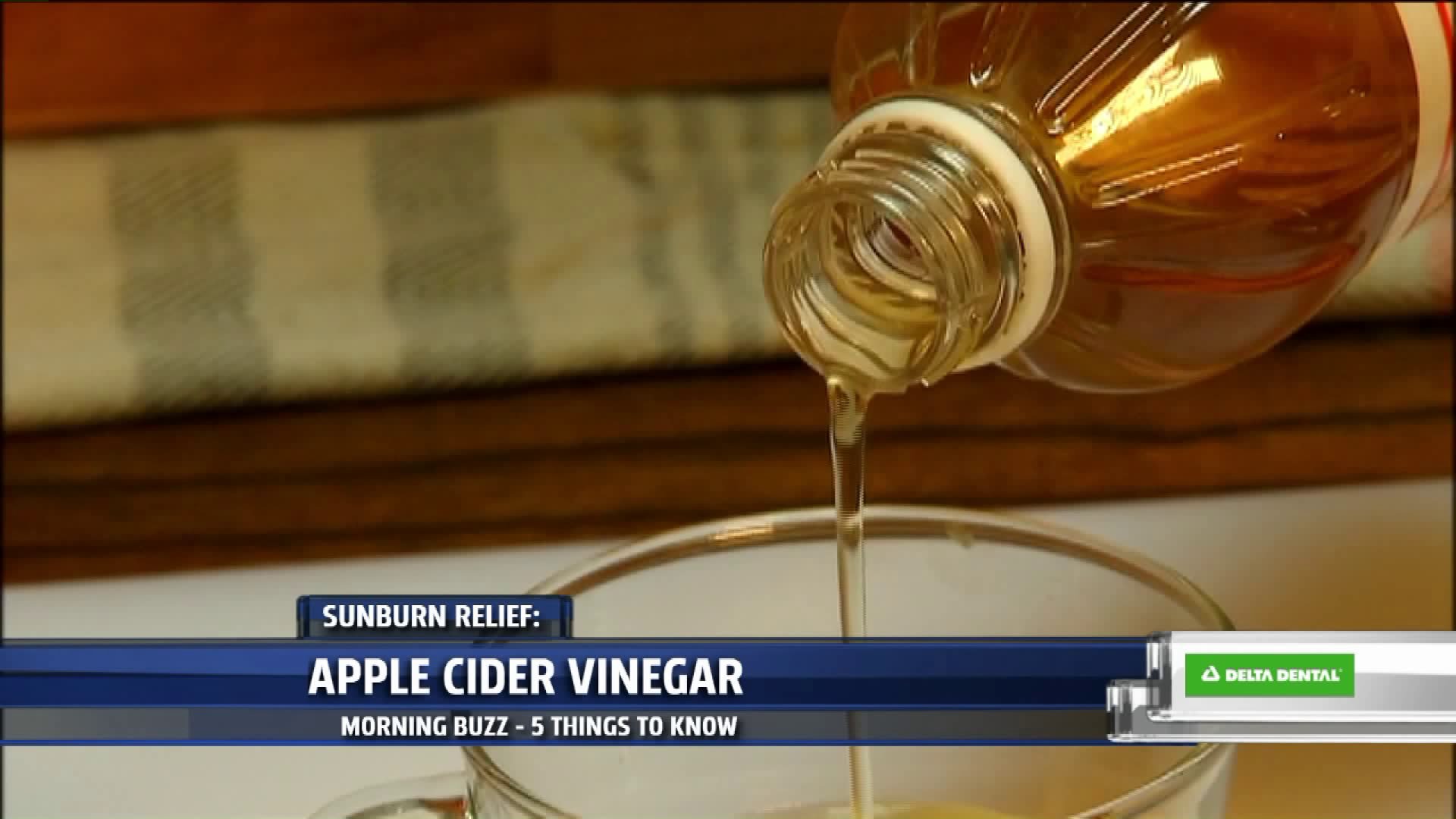 1. A rare sighting occurred as deer came crashing into an office space over the weekend.

The deer came crashing through the front door in South Haven on Phoenix Street Saturday night.

After officers and the DNR got it outside, the deer jumped into a few other storefronts. There was no damage to those thankfully.

The pesky deer was last seen taking a dip in the Black River.

2. Two girls found a creative way to make some money while helping folks stay refreshed at the Grand Haven Art Festival over the weekend.

Keyanna and Kamaya brought a cooler on wheels to make sure everyone was able to stay cool and hydrated in the heat. They even thought of the dogs with a doggie bowl full of ice water.

A portion of the money they collected will go towards helping foster children get gifts during the holidays.

The girls say the rest of the money will help pay for their college tuition.

3. Pepsi is finding new ways to reduce waste and help the environment. The beverage company is ditching some plastic bottles in favor of more aluminum cans, including the water brand Aquafina.

Aquafina will come in cans at restaurant chains across the U.S. and some retail stores.

The changes to Aquafina will happen next year and could cut 8,000 metric tons of plastic waste.

Pepsi plans to only use recyclable and biodegradable packaging by 2025.

4. A British carmaker is rolling out a new product and will be likely on more than a few kids' wish lists this holiday season.

It's a child-sized electric car called the 7-20-S Ride On.

British car manufacturer McLaren is offering the new minicar, and it has just about everything from scissor doors to an onboard "infotainment" system. The Ride-On is suggested for kids ages 3-6.

Parents can control the car with a remote, and the company says it packs enough power to carry adults too.

5. If the hot sun gets the best of you this summer, look no farther than the kitchen cupboards. Put the Aloe Vera back on the shelf and reach for this household item instead: apple cider vinegar.

A dermatologic surgeon interviewed by the "New York Post" recommends soaking in a lukewarm bath spiked with apple cider vinegar for 10-15 minutes for the best relief.

She says the cooling magic of apple cider vinegar comes from its anti-inflammatory properties, which will sooth the burnt skin while the vinegar's acetic acid helps soften it.

But remember, preventing the burn with sunscreen or layers of clothing should always be the number one priority.