Nick Quintana brings history of production to the Tigers organization 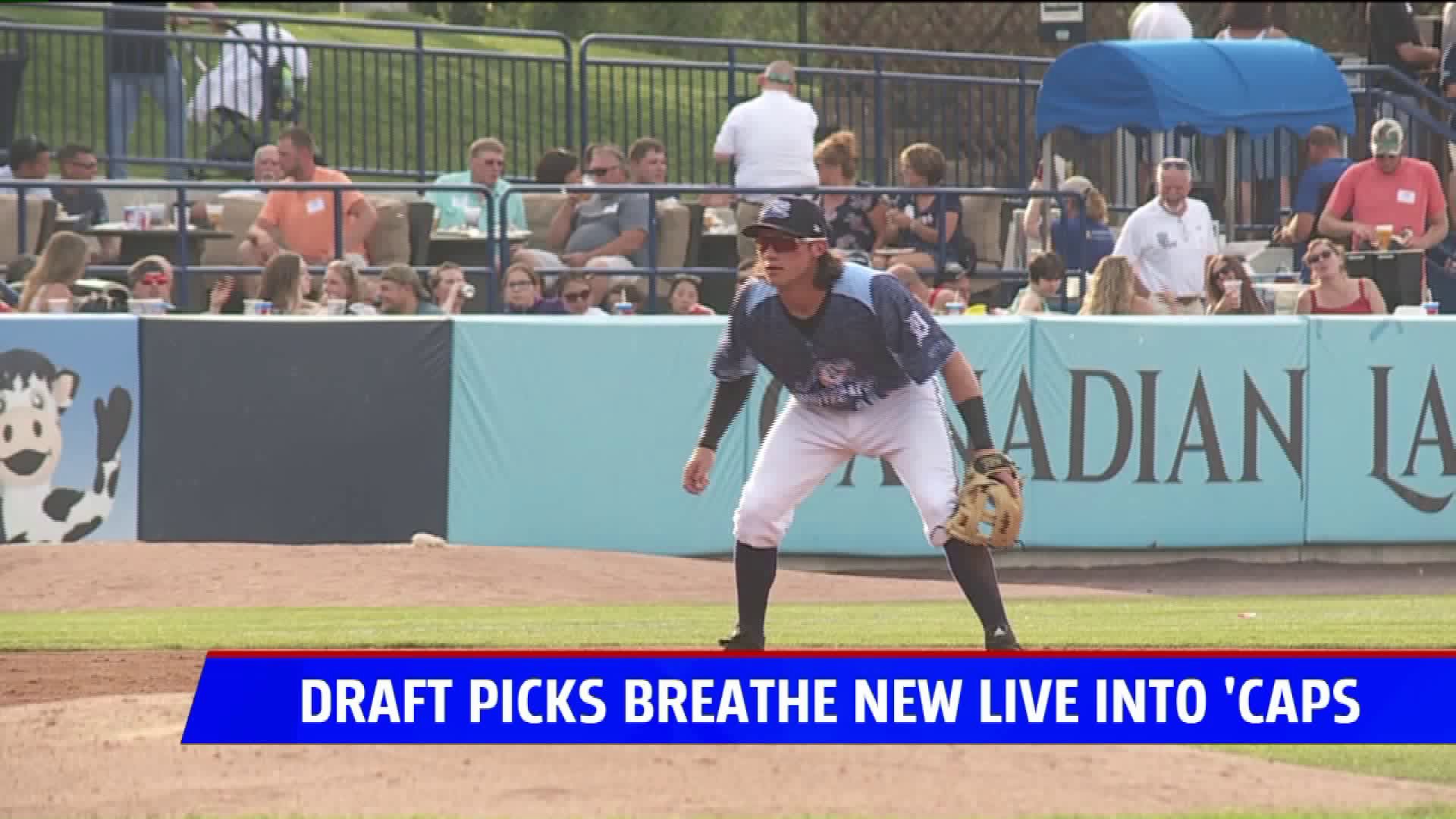 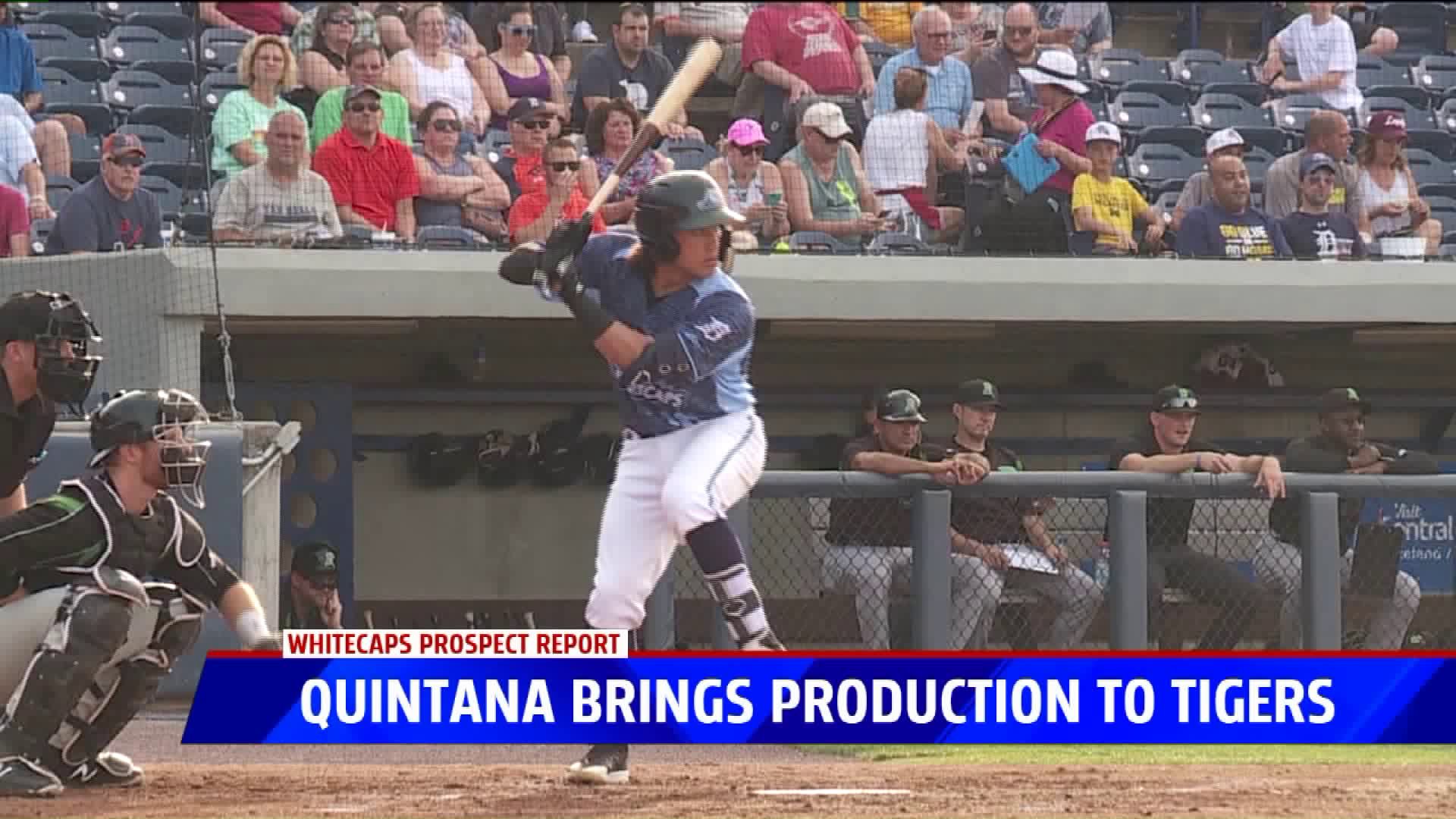 COMSTOCK PARK, Mich -- It has been a hectic month for Whitecaps 3rd baseman Nick Quintana since being drafted in the 2nd round by the Tigers four weeks ago.

"Flying into Florida we were there for a week" Quintana said, "packing again flying to Lake County to meet them on the road and then driving back here and staying at a hotel for two nights before we could figure out where we were going to be staying for the rest of the season."

That doesn't even count hitting his first professional home run in his first game at Fifth Third Ballpark.

"He's not a big guy but he packs a big punch" Whitecaps manage Lance Parrish said.  "He can generate some bat speed. He's driven the ball well since he's been here, I hope that's a good sign of things to come which I'm sure it is but I've been, can't say pleasantly surprised, I had high expectations, but he definitely fits the bill."

Quintana, whose older brother Zach played 5 years in the Milwaukee Brewers organization, says his transition to pro ball has been smooth so far.

"Everyone always said it's a grind and your going to really have to adjust to pro baseball lifestyle" Quintana added. "I feel like for me it wasn't that much adjustments, I got here I knew what to expect, my brother played pro ball I have a lot of friends that play pro ball so I had good insight to what I was getting myself into but it has been fun it has been easy so I am just enjoying it."

Quintana has certainly raised some eye brows early on in his time in West Michigan.

"He's the real deal."  Parrish added.  "He's a very good athlete very athletic out in the field, got a strong arm, looks like he knows what he is doing at third base so I'm excited about that."

With perhaps the biggest hole in the Tigers rebuild being the lack of hitting prospects, Quintana hopes he can be part of the solution.

"I think this is a great organization full of opportunities." Quintana said.  "As a hitting prospect to go second round was a blessing for me, my family and everything now we are all kind of equal it doesn't matter how much you signed for or when you went, we got to perform so now I'm just ready to go, it's an interesting ride and I am just ready to see where it takes me and I'm just going to give it my best every night."

Quintana, along with 3rd round pick Andre Lipcius, have paid immediate dividends for the Whitecaps who have played much better as a team since the draft picks joined the club.