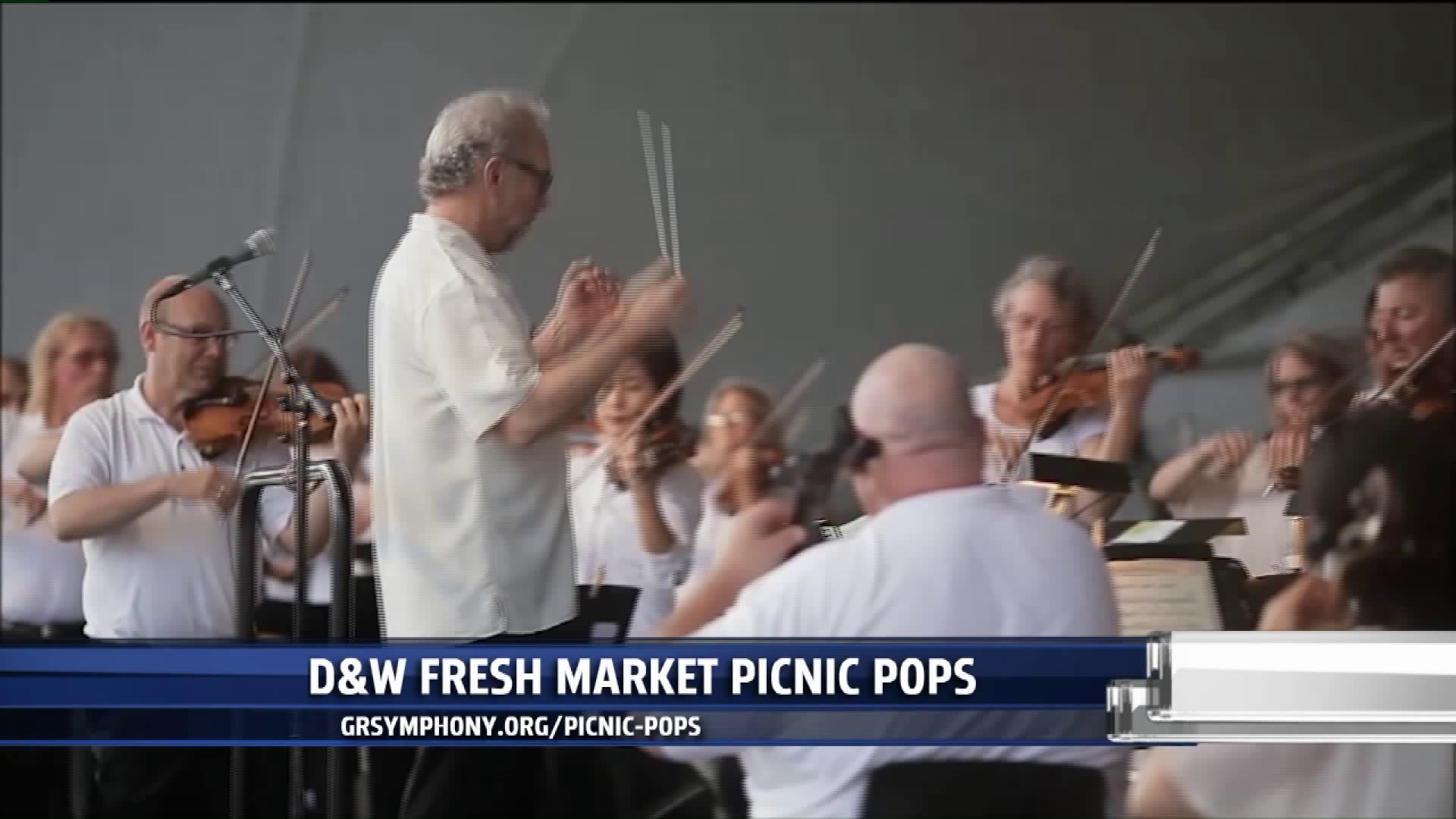 For 25 years the Grand Rapids Symphony has packed up their gear and brought their talents to the outdoor venue at Cannonsburg Ski Area. Now for their 25th anniversary, the Picnic Pops Series has brought their most popular shows back for one incredible summer of music.

Here's the summer lineup of concerts taking place at Cannonsburg:

Here Comes the Sun: A Tribute to the Beatles featuring Classical Mystery Tour with the best of The Beatles plus a special salute to the 50th anniversary of the White Album with songs such as “Ob-La-Di, Ob-La-Da” and “While My Guitar Gently Weeks.”

Dancing in the Street: The Music of Motown with three guest vocalists including Shayna Steele from the 2017 Picnic Pops show “Women Rock” with the biggest hits by The Four Tops, Michael Jackson, Diana Ross, The Temptations and Stevie Wonder.

Gates open at 5:45 p.m. for picnicking and pre-concert entertainment including kid’s activities. Attendees can either buy concessions or bring their own food and beverages.

Advance tickets for lawn seats begin at $20 adults, $5 students. All tickets are $5 more the day of the show.