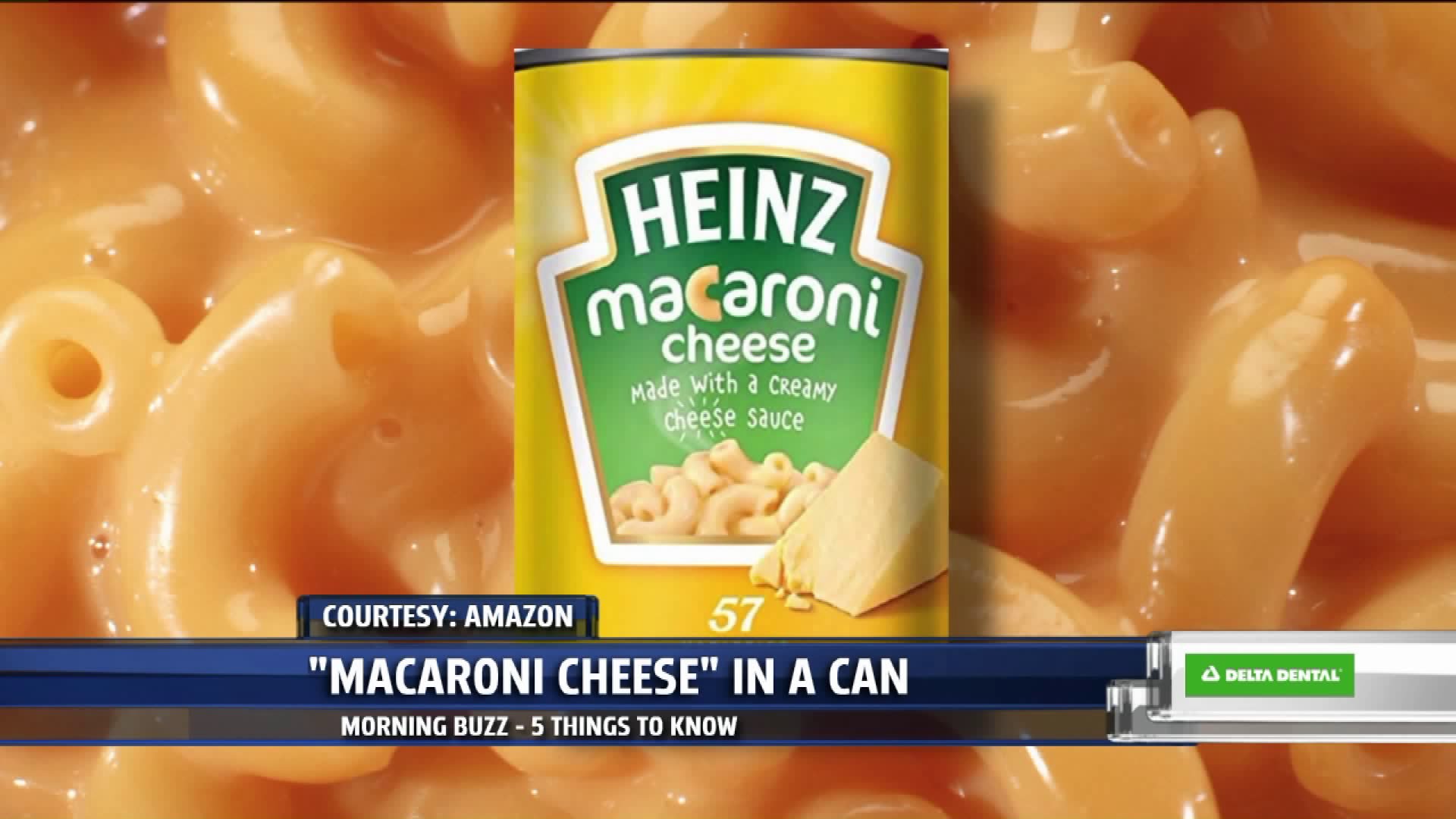 1. The United States will play in the World Cup final after their victory against England. The trilling 2-1 win happened Tuesday in France.

Megan Rapinoe did not play and her replacement, Christen Press, scored the first goal. The birthday girl, Alex Morgan, also scored while Alyssa Naeher made a save on a penalty kick.

This is the 11th straight World Cup Win for the U.S. They'll face off against the Sweden-Netherlands winner on Sunday.

2. A piece of aviation history will be at the Kalamazoo-Battle Creek Airport next week.

RAI Jets is hosting the visit of a 1920's era Ford Tri-Motor, also known as the Tin Goose.

The aircraft redefined civilian passenger travel and marked the beginning of commercial flight.

The plane will be available for rides July 11-14 to give passengers the opportunity to fly on the Ford. To reserve a flight, head to flytheford.org .

3. Tails are wagging in Battle Creek after city commission has given the final stamp of approval for the first dog park.

The Home Run Dog Park will be located inside of Bailey Park and the new ordinance will allow unleashed dogs to roam there.

The citizens of Calhoun County Dog Parks is the group that raised $40,000 to make the project possible the park is set to open in August.

4. A favorite old-school drink is making a comeback. The Slush Puppie is now a smooth, crushed ice drink that can be made with a personal device.

Online retailer, Firebox, is selling a Slush Puppie machine for just over $50.

It's about the size of a blender, and all it needs is ice, table salt, and a liquid flavor-like juice, syrup or even alcohol.

It's not available yet in the U.S., but the U.K.-based company is working to change that very soon.

5. Heinz is bringing Macaroni Cheese in a can to the U.S.

The company has reportedly already been selling the cheesy pasta dish in the U.K. for a little while.

If you're interested in trying this delicacy, you can pick up a can from Amazon for just under $5, not including shipping.