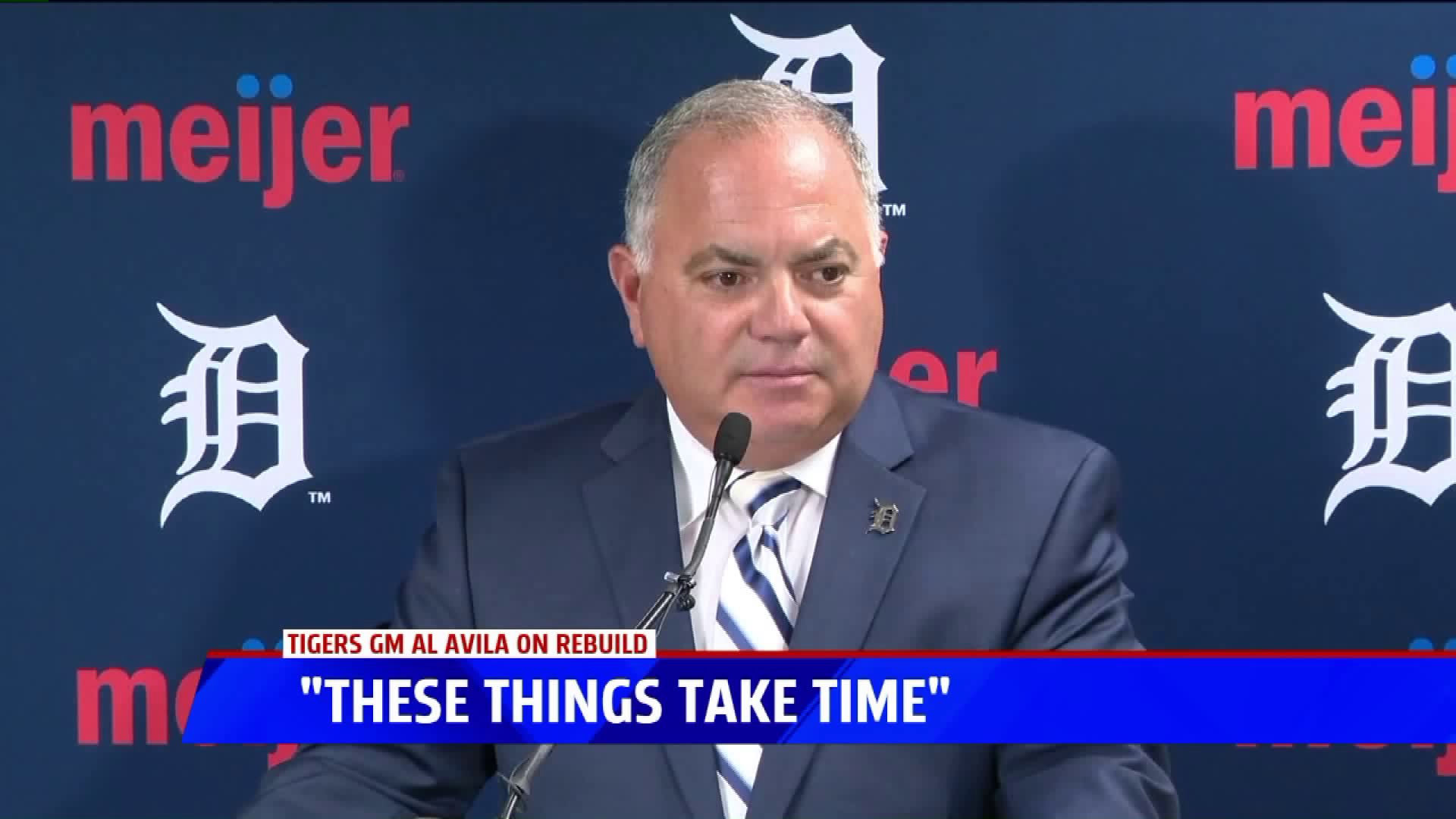 DETROIT, Mich -- The Detroit Tigers announced on Friday afternoon that Executive Vice President of Baseball Operations and General Manager, Al Avila was being signed to a 'multi-year' extension.

"It's clear to anyone that follows Tigers baseball that our organization is undergoing a significant transformation," Tigers chairman and CEO, Christopher Ilitch said in the press release.

Avila began his current position on August 4, 2015, since then the Tigers have undergone a rebuilding process in the farm system, which has been led by trades and the MLB Draft.

"We just started this at the end of 2017," Avila said about the rebuild during his press conference, "these things take time, you've heard it from other general managers in baseball and sports, it's something that takes patience and it's something that takes courage and time. Right now, we're right in the thick of it and the middle of it, we're righting some tough times but also we have some good things happening too, you have to be able to juggle all that."