Whitecaps starting to turn a corner in the second half 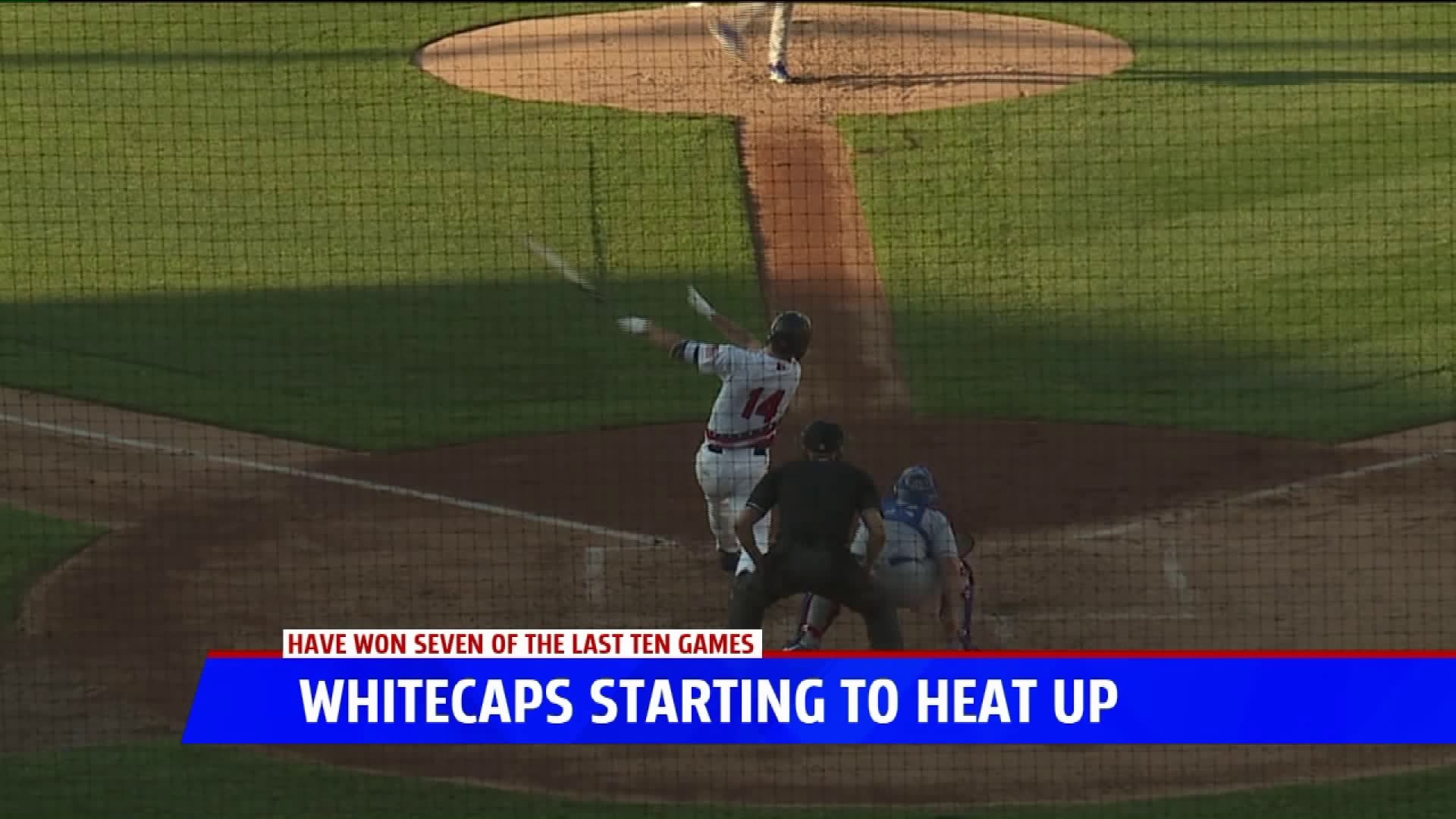 COMSTOCK PARK, Mich -- One of the best things about the Midwest League is having two halves to the season. For the West Michigan Whitecaps, that is a fortunate truth after the team finished the first half with an overall record of 21-48. Now, the team has won seven of their last ten games and sit at .500 in the second half.

"I think it creates some excitement on our team," manager Lance Parrish said, "we have some momentum and that's what we're looking for, we went through a stretch and I hate to say it but everyone showed up expecting to lose, you kind of got that feeling."

"We've been showing good fight the last little stretch," infielder Zach Malis said, "before that we'd get down and let it ride, now we're getting down early and we're calm, we have that confidence that we'll come back and win it."