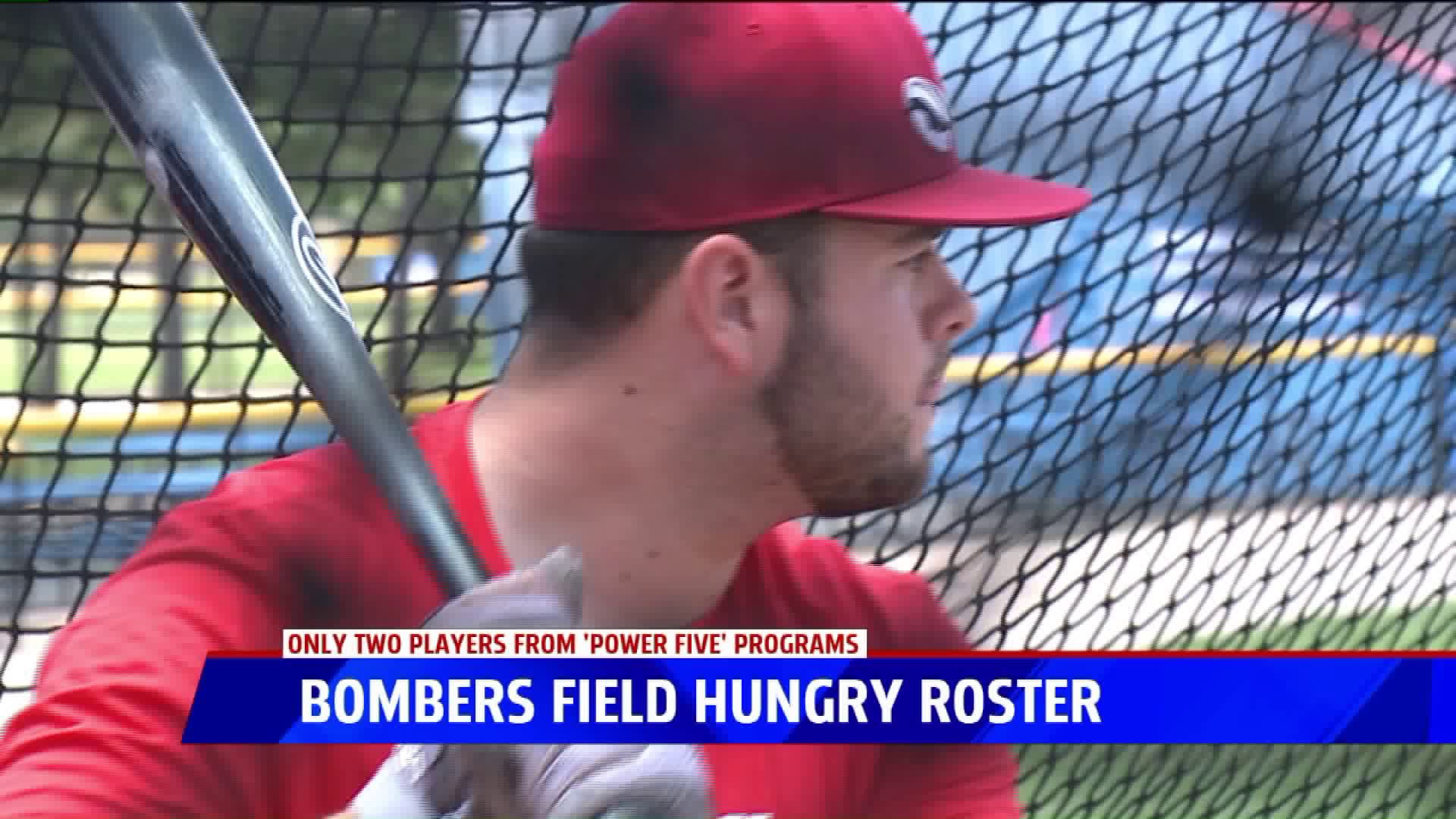 BATTLE CREEK, Mich -- The Northwoods League is one of the top summer collegiate baseball leagues in the United States, fielding talent from almost every major baseball program. However, in Battle Creek this summer, the Bombers only have two 'Power Five' players on their roster and only a few Division-1 players as a whole.

"I think it's just a good team chemistry right now," second-year field manager, Mike Ruppenthal said on the roster, "at the end of the day that's half the battle is having guys that are hungry and perform at a high level."

"Mike [Ruppenthal] is from an NAIA school so he knows how good talent is there in D3, D2 and some lower level D1s," Sears added, "he did a really good job picking us all up and fitting us into a team where we can all contribute."